The Chinese capital of Beijing is truly inspiring.

Those who have had the pleasure of visiting this city never forget its alluring mix of incredible history and culture, as well as its truly unique sense of imperial splendour.

Preconceptions and stereotypes will be blown away when you see the incredible landmarks for yourself. But some will also be proved correct. It is, for instance, a vast city, even by global standards. It is home to more than 20 million residents, so expect huge freeways, long distances, heavy traffic to come with all the wonderful upsides. You will find there are many sights you simply don’t get a chance to see.

Here are three of the greatest highlights in Beijing – don’t leave until you’ve seen them all:

This World Heritage site is truly the jewel in Beijing’s crown. Dating back to the early 1400s, this extraordinary, sprawling palace complex took 14 years to build and was the former imperial palace for the emperors of China, from the Ming dynasty through to the very end of the Qing dynasty in 1911. With almost 9,000 rooms and 900 buildings, the Forbidden City is the largest palace in the world and its surrounded by a 52-meter-wide moat and a 10-meter-high wall. Because yellow is the color of the royal family, you will notice many roofs are built with yellow tiles. The Palace is split into two distinct areas. The north of the Palace was where the emperors lived with their families, while the southern section was where the emperor ruled from. The reason for its name is because, for many centuries, it was forbidden to go into the palace without the express permission of the emperor himself. Now, however, the Forbidden City is surely a highlight of anyone’s trip to Beijing – attracting millions of visitors each year.

The lavish Summer Palace is another of the city’s must-see attractions. For many years it was where the imperial family came to escape the chaos of life in the city. When you arrive in its delightful grounds, you will notice the vast Kunming Lake and the surrounding hills give it a rural feel. The lake helped to keep the site cool, but today it is simply a beautiful place to spend a day. The Kunming Lake area is just one of four different sections of the Summer Palace. The Court Area is another, while the Front and Rear Area of Longevity Hill are the final two. The palace itself is as majestic as you would expect it to be.

The Summer Palace is around 10 miles from the centre of the city, but if you can navigate your way there you will be rewarded with the most beautiful and peaceful royal gardens in China.

The Great Wall of China

Unquestionably one of the wonders of the world, the Great Wall of China measures an incredible 13,000 miles from start to finish and took an extraordinary 2,700 years to build. Work to build it began in 770 BC, but with warlords threatening China’s borders from the north, it was ordered to be extended by the First Emperor of Qin in 221 BC. Over the years the wall was lengthened to protect the lucrative Silk Road trade. The section closest to Beijing was ordered to be rebuilt in 1368 when hero general Qi Jiguang decided that the capital should be better protected. That work was completed in 1644. Unsurprisingly many sections of the wall have fallen into disrepair over the years, but its sheer scale and the ambition of those who built it makes it one of the most significant historical sites on Earth. 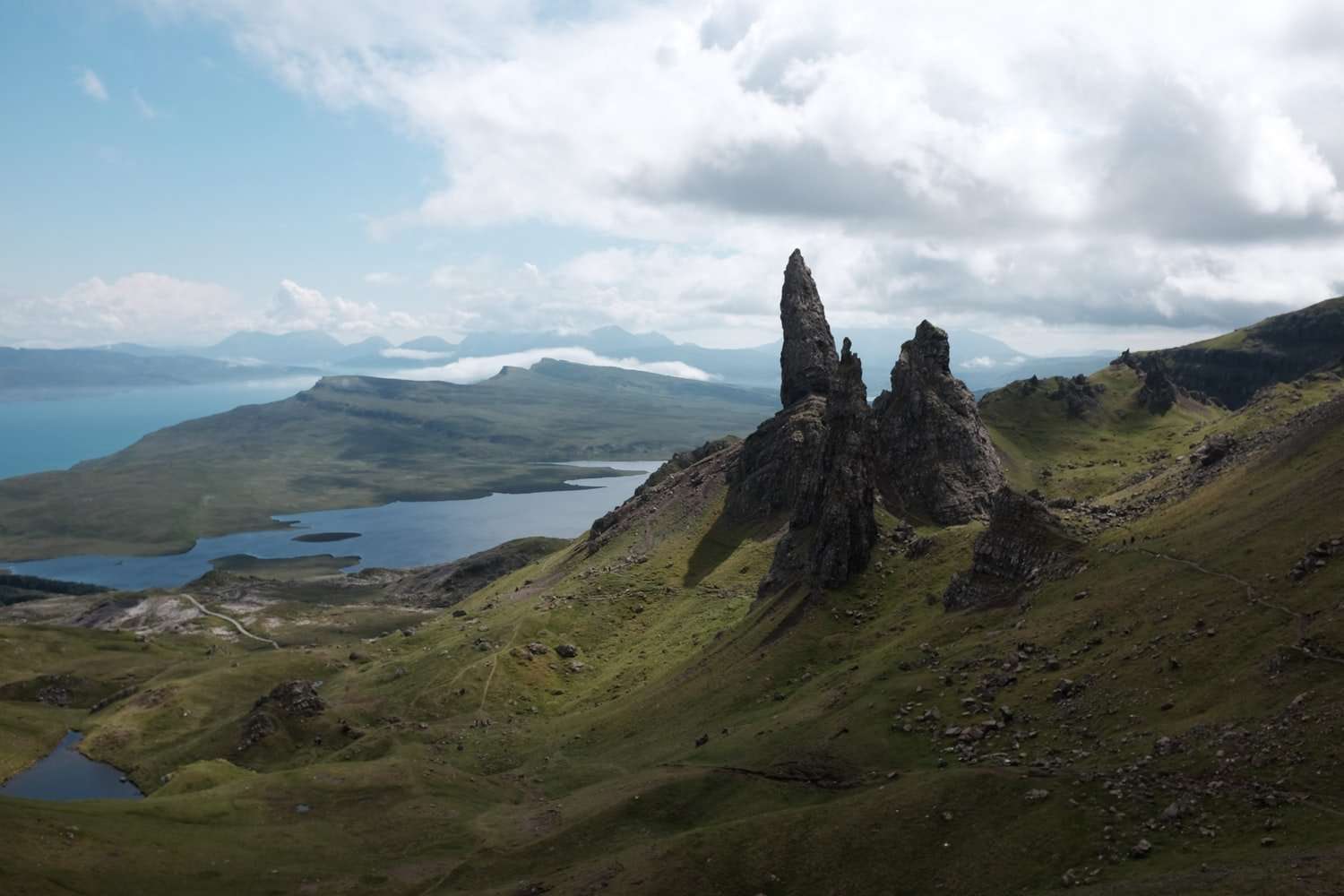 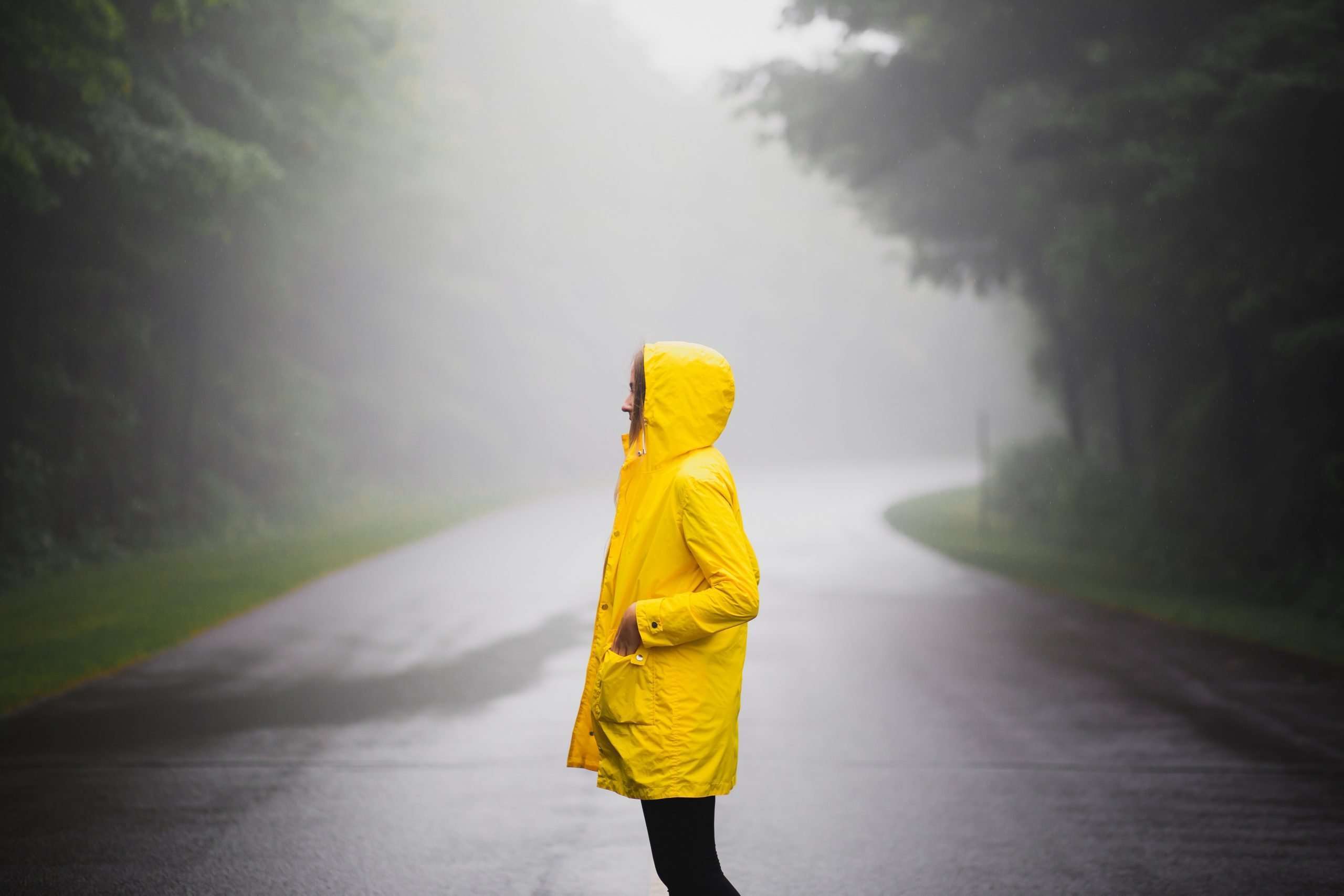 4 Essentials For A Great Walking Holiday