Hengdian World Studios is in the Dongyang district of Zhejiang province in eastern China. It is the world’s largest film and television production facility. Spread across more than 4 square kilometers, the studio features a wide range of sets and locations, including replicas of ancient Chinese palaces, temples, and streetscapes and more modern settings such as airports and hospitals.

Visitors to Hengdian World Studios can experience the magic of the film and television industry up close, with guided tours that take them behind the scenes of some of China’s most popular productions. The studio offers a variety of tours that cater to different interests, including historical and cultural tours, as well as more specialized tours for fans of specific television shows or movies.

In addition to its impressive array of sets, Hengdian World Studios also boasts a number of modern facilities and amenities for cast and crew members. These include a large sound stage, multiple post-production facilities, and various accommodation options, from luxury hotels to more affordable dormitories.

One of the most popular attractions at Hengdian World Studios is the “Movie and Television City” area, which features a number of iconic sets and locations from some of China’s most beloved productions. Visitors can explore the streets of ancient Beijing, visit the palace of the Qing Dynasty emperors, or take a walk through a replica of the famous Shaolin Temple.

Another highlight of Hengdian World Studios is the “Ancient City” area, which features a massive 600,000 square meter replica of the ancient Chinese capital of Chang’an. This incredible set, which took more than ten years to build, includes more than 1,000 buildings and over 20,000 props, making it one of the most impressive historical recreations in the world.

To sum up, Hengdian World Studios is a must-visit destination for fans of the film and television industry, offering a unique opportunity to see the behind-the-scenes workings of the entertainment business and to explore some of China’s most famous historical and cultural sites.

How to get to Hengdian World Studios

Dongyang town is a part of Jinhua City in Zhejiang Province. The best and most convenient way to go to Hengdian is through Jinhua. From Jinhua Railway station, get on the metro/subway red line and get off at Qing and Ming Palaces, the last stop.

From Shanghai, you can take a train to Yiwu City and then take a metro (the same Jinhua red line metro above) and get off at the last stop.

Where to Stay in Hengdian / Dongyang City

From the station, I took a cab to Elan Dongyang Hengdian Studios Boutique Hotel, which I highly recommend. The hotel itself is just 400 meters from one of the biggest studios in the city. Another place I’d recommend is the Jinjiang Inn Hengdian World Studios, which is 1.2 kilometers from the nearest studios.

If you are traveling in China, it’s better to book your hotels/accommodations on Trip.com because it has more options than using international booking service providers. You can also book your train, rental car, and tours on Trip.com, so it would be very convenient to use one site for your China trip. 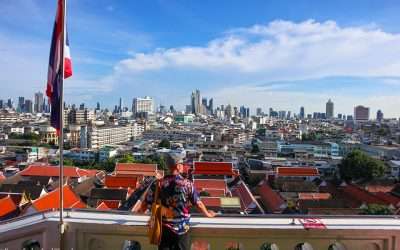 Wat Saket – A Temple With Stunning Views of Bangkok Skyline 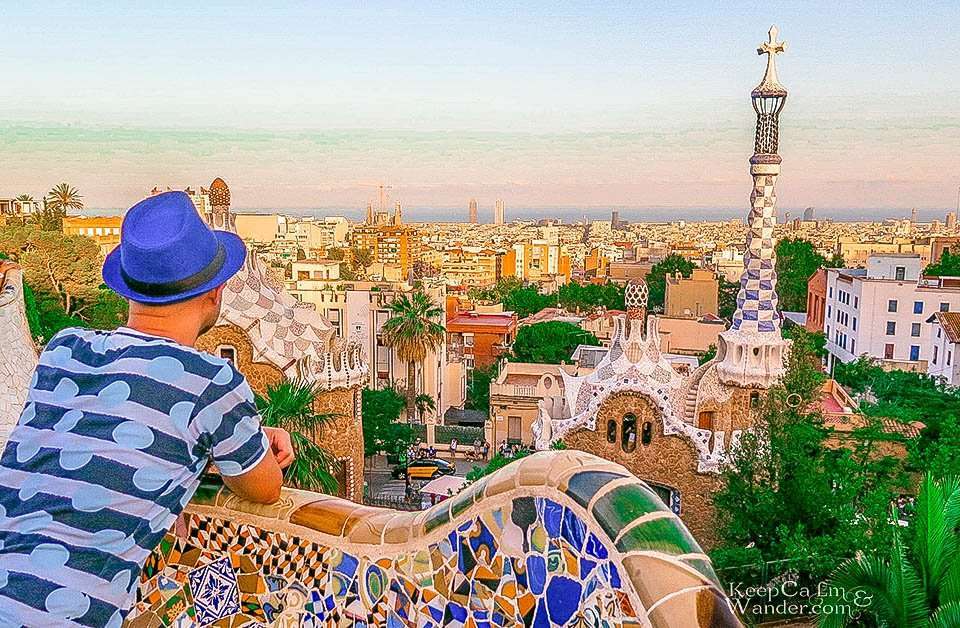