The Hassan II Mosque by night looks like it is surrounded by glowing embers of shining gold. It looks more tantalizing to our sense of sight than it is during the day. The pulsating rhythm of the rising tides that smash the seawall blends well with the call of prayer that comes out from the mosque.

As you can see, the pinnacle of the minaret is topped with a laser light that is directed towards Mecca, Islam’s holiest city.

I came here late in the afternoon and left ’till it got dark. Hassan II Mosque is the world’s third-largest mosque but its minaret is the tallest in the world.

The Hassan II Mosque by night is more spectacular than it is by day. Enjoy the photos below. 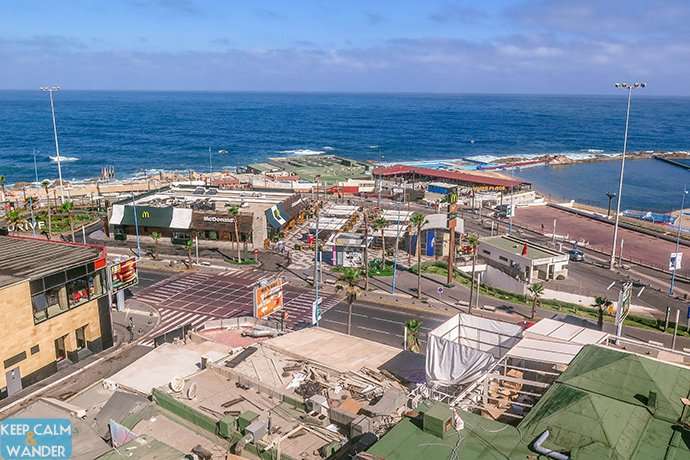 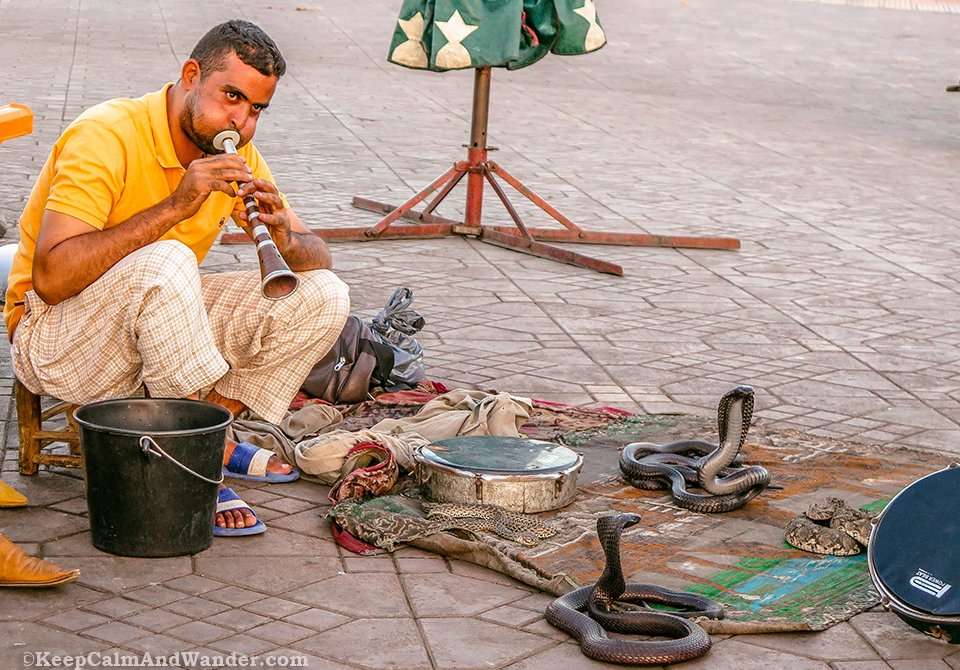 The Snake Charmers of Marrakesh