The past few months have not been the best as far as the tourism industry is concerned. This is of course mainly due to the outbreak of the coronavirus. Many hotels have started to cut room rates and reduce staff with a view towards stabilizing the business after falling revenue, canceled group events as well as sharp reductions in corporate travel.

The hotel industry in the United States has suffered a serious blow in the first week of March. This is concerning revenue per available room, which is a critical performance metric that fell by 11.6%, according to reports by STR which is a hotel data firm. The important thing to note here is that this was the biggest decline in a week since 2013. This decline wasn’t limited to revenue per available room, it also extended to occupy rates which declined by 7.3%.

In the United States and Europe, some hotels are preparing to battle the crisis by cutting payroll. A good example of this is Scandic, which is the biggest hotel company in the Nordic region of Europe. The company boasts of over 280 properties either already operating or still under development. The point we are trying to drive at here is that the company has made the decision to give notice of termination to 2000 of its employees in Sweden. That number is almost half of its entire staff back in its home country. Now, this is anecdotal evidence of the reality that most hotel companies are facing during the current pandemic.

What are the issues?

According to a firm that tracks and books corporate hotel rates (Tripbam Inc.), as it stands now, corporate bookings at hotels in the US have already dropped by over 20% as of the middle of the month. The even worse news is that it is expected that the outlook will further get worse, especially when you consider the fact that the United States banned travel from continental Europe for 30 days.

In San Francisco, hotel managers have been the most aggressive in cutting room rates with the hope of luring new business. In respect of corporate reservations, hotels cut down on their daily rate for corporate reservations to $302 (by 35%) within the first two weeks in March. According to the chief executive of Tripbam, Steve Reynolds the market happens to be one of the most expensive on the planet and it is quite rare to drops in rate. Some other cities have been hit even far worse than San Francisco both in the US and Canada. Most of these other hotels have followed suit, from Austin hotels to Calgary hotels among many others. Specifically speaking, for Austin hotels, the average daily prices of corporate bookings plunged by 18 owing to the annual South by Southwest festival which was supposed to start on March 13th but which ended up being canceled.

Another scenario that further explains the issue being discussed under this post is that of the Kimpton Hotel Eventi in Manhattan. Owned by Intercontinental Hotels Group PLC, the hotel Eventi is a part of their Kimpton lifestyle brand. Recently, the company sacked close to 40 staff members. Addressing the matter, a spokeswoman of Kimpton highlighted in a statement that modifying the company’s staffing was a difficult decision. However, the Kimpton team had to make it as a result of the changing travel atmosphere to reflect the present business levels.

The public hotel of Ian Schrager located in downtown New York City has done the same thing by laying off certain employees, although temporarily until the business gets back on its footing. According to him, people are scared of going out and traveling and as such, the occupancy of the hotel has dropped by over 50%.

A lot of hotel managers have now been persuading their employees to make use of vacation days since business is significantly slowing down. Heck, some are already asking staff to take unpaid vacations in the bid to prevent permanent job cuts.

In the city of New York, revenue per available room has fallen by 20% and virtually all hotels have reduced corporate rates by close to 5%. As a matter fact, according to the chief executive officer of Lodging Advisors (the popular hotel consultant agency), the hotel rooms located within the neighborhood of the famous Times Square that ordinarily would go for around $300 or more per night could now be gotten for as cheap as just $60.  Furthermore, midsized hotels have been amassing a lot of money due to the cancellation of reservations and group contracts.

All in all, hoteliers generally see cutting room rates as the last thing they would ever do but it is a lot disheartening that is where we are now considering hotel rates have been dropping due to a situation beyond anyone’s control. 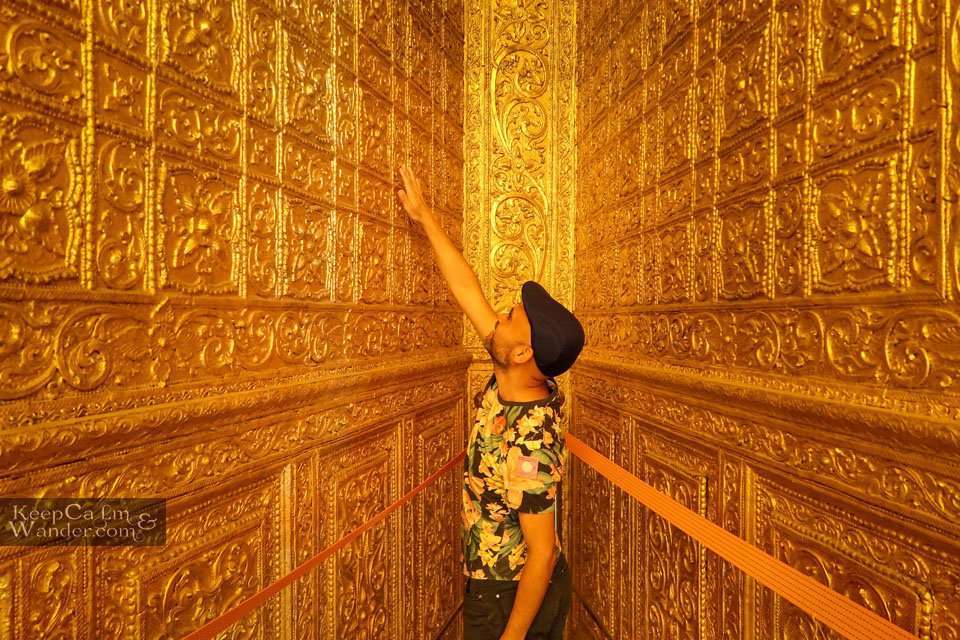 At Botataung Pagoda, You Will Find Buddha’s Hair 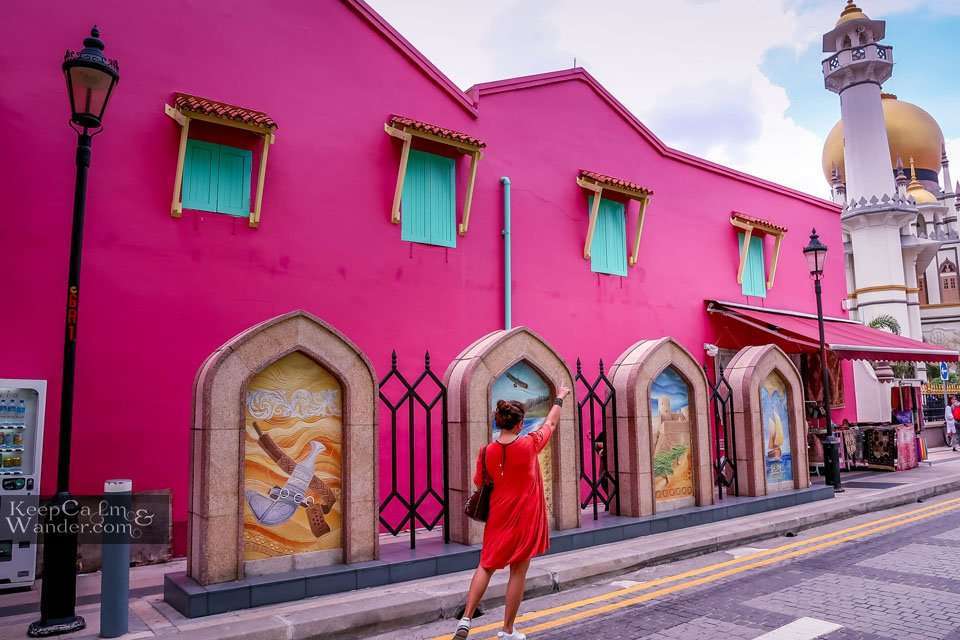 Is Arab Street the Most Colorful Neighborhood in Singapore?