Hanoi skyline from Lotte Tower was not I expected. From up there, the city seems so calm and organized. There are no traces of the chaotic life on the streets of Hanoi. If there’s one thing that’s consistent with the city’s skyline, it’s the pollution. A friend of mine said that even before the coronavirus outbreak, people of Hanoi were already wearing masks. That’s how serious the pollution problem in Hanoi is.

We were on the observation deck of Lotte Tower in time for the sunset but all we could see was a tiny line of the setting sun. Despite very good weather that day, the sun was too shy to come out behind the smog. Or maybe, it was just my unlucky day not able to see a spectacular sunset from up there.

It is Hanoi’s second tallest tower – after Hanoi Keangnam Tower.

With a spacious observation deck on the 65th floor, you’ll see Hanoi’s skyline in all directions. Its 360-degree view is worth the money you paid for.

Unlike any other towers I’ve been to, Lotte Tower has a glass skywalk, not for the faint of heart. They really designed and built it for visitors not just to enjoy the views but also to take the best photos they can brag and post on their social media accounts.

One skywalk has a mural of giant wings good for solo travelers. 😉

And the other skywalk has a red heart good for a couple or group photo op.

You can also see the wide space of the West Lake (Tay Ho) shaped like a heart.

I stayed at Little Hanoi Hostel in the Old Quarter. They have bunk beds and rooms for those who want privacy complete with a bathtub. Take note that you are in the Old Quarter so you don’t expect 5-star quality accommodation. Most buildings are old and the pipes are rusty. This hostel, however, looks fine to me – though it would have been better if I were assigned in a room with a window. The staff members are nice and they helped me book an airline ticket and taxi to the airport. You can find everything around the hostel and it is walking distance to everything you want to see in Hanoi. Assuming, of course, you are into long walks. 🙂 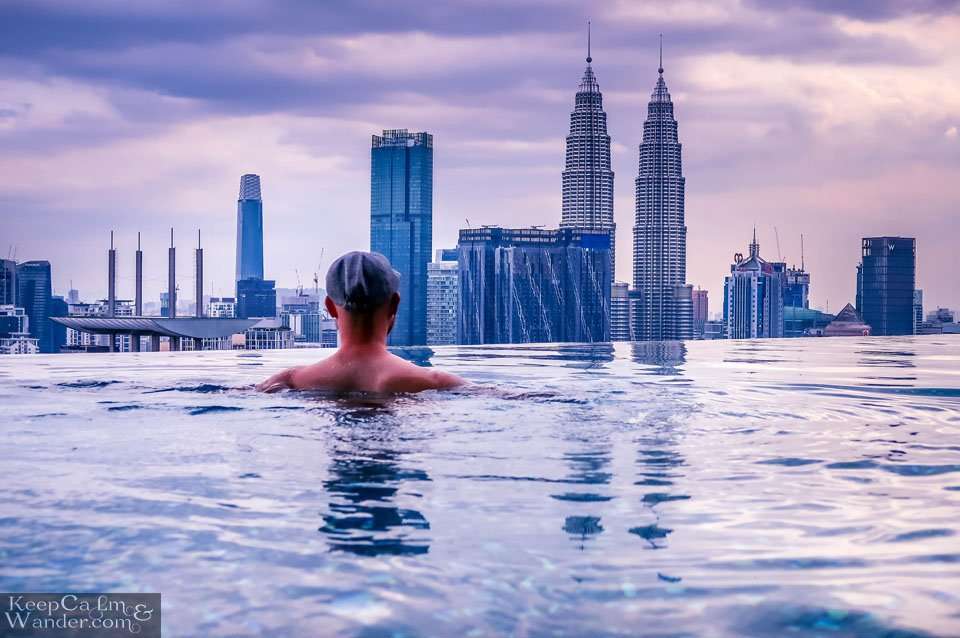 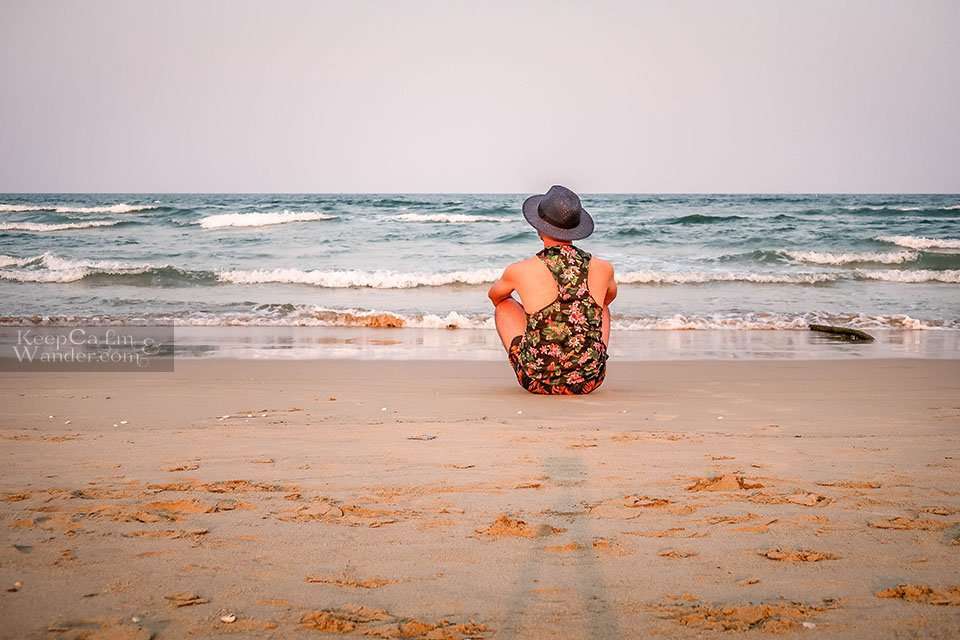 What Should You Do If You’re Stranded Abroad?