The President of Slovakia lives here – at the Grassalkovich Palace in Bratislava. I was surprised that the surroundings were not heavily-guarded with Presidential guardians. It was early June when I was there – and boy, it was quiet!

As you can see in the photos below, I was the only tourist roaming around. It’s so different from Presidential residences I’ve been to – like the White House in the USA, 24 Sussex Drive in Ottawa, Canada, or at 10 Downing Street in London.

The Grassalkovich Palace in Bratislava is a combination of Baroque and Rococo designs.

Its construction was finished in 1760 and was used as a venue of balls and parties of the upper class.

Franz Joseph Haydn, a famed Austrian composer debuted some of his works here. He made his career as a court musician of the elite. He was a mentor to Beethoven and a friend of Mozart.

Though Grassalkovich Palace is off-limits to visitors, the garden at the back is open to the public.

The palace garden is a nice place for a respite, especially when the scorching summer sun is up.

However, I’d recommend going there late afternoon – to avoid the crowd and see the palace shines in the evening.

Also, you should stroll around the area to get to know the city’s unique appeal. There are architectural gems around and the Bratislava Castle is visible from here. 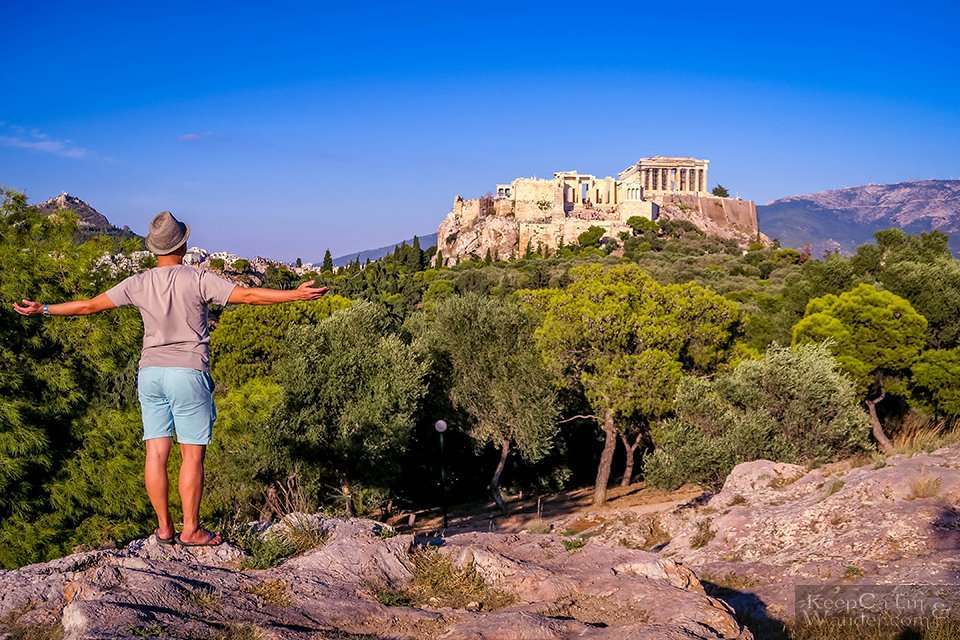 Pnyx Hill in Athens – Birthplace of Our Modern Democracy 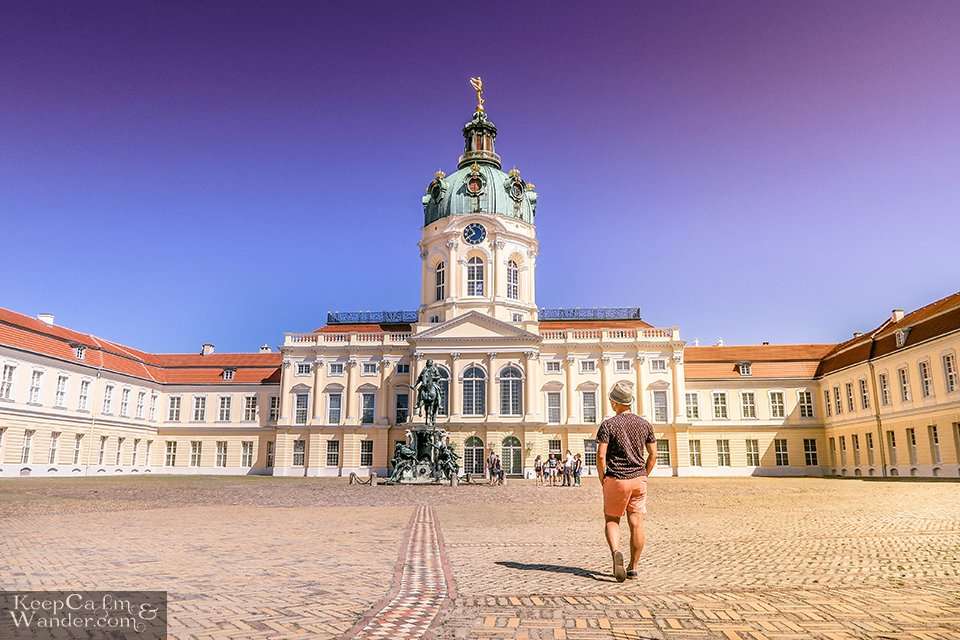 Charlottenburg Palace – The Most Splendid in Berlin