There’s no doubt that the golden gate of the Palace of Versailles displays the excess opulence of French royalty. Boy, I was blown away the moment I got a closer look at the iron-wrought gate swathed in gold. Ok, it might not be real gold but it should be something close to that. 😀 The palace is also widely known as Chateau de Versailles.

Exact Replica. The 80-meter golden gate that stands today is not the original one. Nothing was left of the old one that was destroyed during the French Revolution. The French government decided to build the exact replica of the golden gate. It took two years to re-create referencing historical documentation. This 15-tonne masterpiece cost 4 million pounds!

The Queue at the Palace of Versailles

Together with fellow backpackers from the hostel I stayed in Paris, we arrived at Versailles at 1:30 in the afternoon. As you can see from the photo below, we were still so far away from the first gate. Yes, after the first gate, there’s another one that awaits you. The guards at the first gate are for security purposes. The second one checks your ticket. It took us 45 minutes to get past through the first one and another 30 minutes to the ticket booth. And oh, it’s really a good idea to buy a ticket online. So, take the tour or buy your ticket here in advance. You won’t regret it!

How to get to the Palace of Versailles

The palace is an hour’s drive west of Paris. Instead of taking a train, I decided to take the bus tour that our hostel arranged because there’s only a 3 euros difference. And the best thing about it was our own car dropped us off right at the entrance of the palace. Unlike the train, you have to figure out a ride to the palace when you arrive at Versailles station. Our driver gave us three hours and a half to explore the palace, which is enough unless you want to explore the whole acres of gardens.

What to Bring. There’s a restaurant/cafeteria inside but, of course, pricey. It would be a good idea to bring an umbrella or a hat (for the queue). And yes, water! 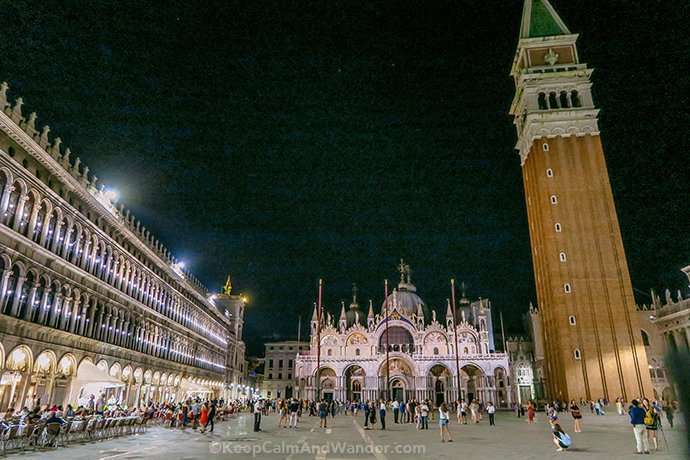 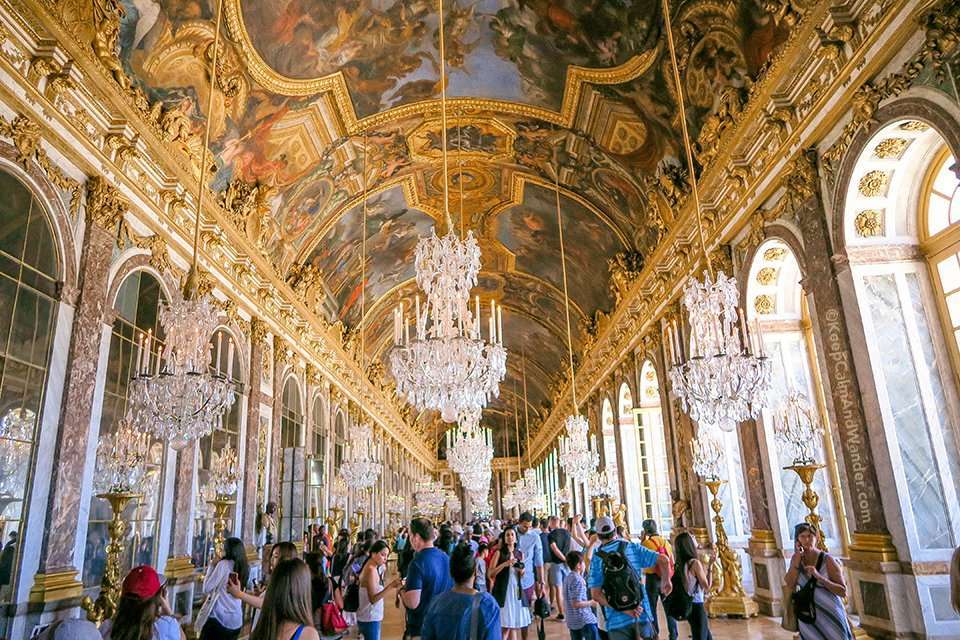 Inside the Palace of Versailles: The Hall of Mirrors is the Grandest of Them All