Romerberg is the most colorful square in Frankfurt that you must not miss. If you do, then, you couldn’t say you’ve visited this modern German city with an old charm. Romerberg is literally translated as the “Roman Mountain” but you won’t be able to see even a hump in this square. Yes, there’s no mountain here nor it is surrounded by mountains. The name itself, however, suggests that this city was once, undoubtedly, ruled by the Romans.

Römerberg is the Most Colourful Square in Frankfurt

The colorfully-decorated gabled half-timbered Gothic houses in Romerberg would never fail to hold your breath away.

These medieval house has been here since the 15th century – though many of them are reconstructed after World War 2.

If you look at the facades of these structures – their patterns, colors, symmetries, angles, symbols, and statues –  they compliment each other’s unique, individual beauty.

Historically, Romerberg had been a witness to royal coronations of German Kings and Emperors, and trades among the locals and Roman merchants.

At Romerberg, you’ll find Frankfurt’s City Hall which has been here since the mid-15th century.

Today, Romerberg is still the center of the city’s major activities.

In the summer, there are a lot of happenings being held – from protests to music festivals to trade fairs and parades.

They celebrated here when Frankfurt won the German Cup against Munich last summer.

In the winter, Romerberg comes alive with the outdoor Christmas Market, a staple winter event in every German city that no one would miss visiting.

Frankfurt’s airport is the largest and the busiest in Germany. There is a possibility that when flying to any city in Germany, you will have a connecting flight here. If you have at least 4-5 hours to spare, you better go out of the airport and spend your time here at Romerberg. The train ride from the airport to the city is just 15 minutes and from the central station, the square is just 15-20 minutes walk.

To the north, you’ll find Paulsplatz; in the East, you’ll see the Frankfurt Cathedral or Kaiser Dom (very visible from the Romerberg); to the South, you can walk to the Historical Museum and the Old Saint Nicholas Church.

WHERE TO STAY IN FRANKFURT

I stayed in Frankfurt for 3 days and two nights. Because I had an early train ride to Stuttgart, I checked in myself at Savoy Hotel which is just a few steps from the train terminal. The small room has got everything you need – that is – if your needs are simple, like mine. 😉 They have their own bar and the hotel is surrounded by restaurants, groceries, and bars. If you want to stay in hostels, you can find them here.

EuropeFrankfurtGermanyRömerberg is the Most Colourful Square in Frankfurt 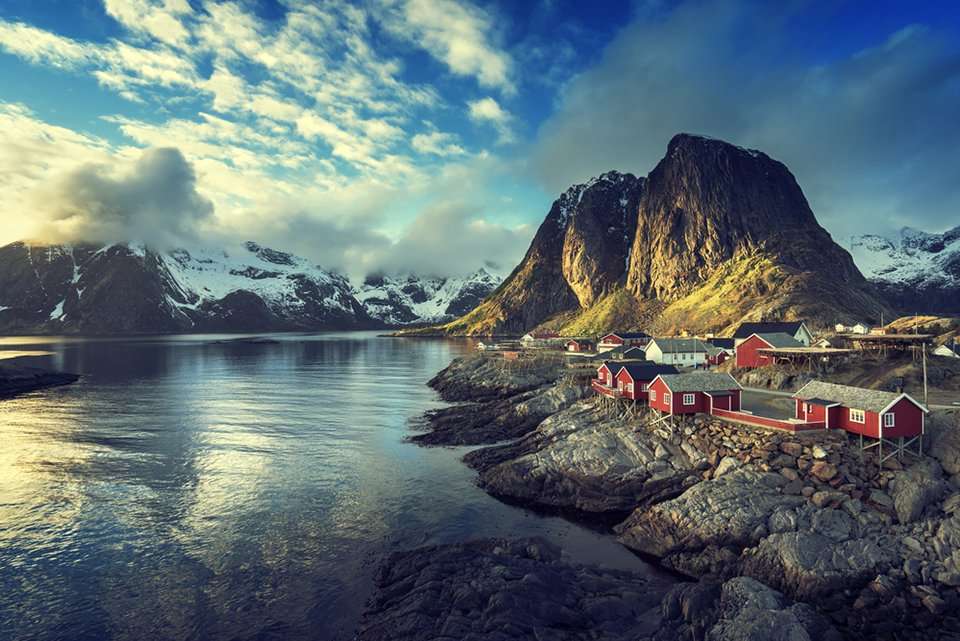 The Best Countries To Visit For Travel Photography 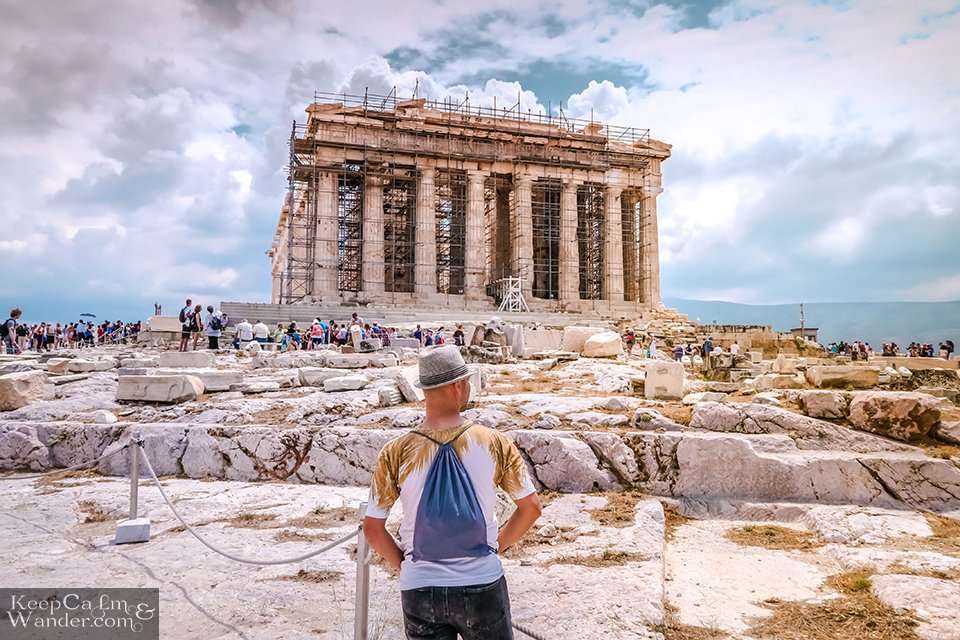 The Parthenon – An Enduring Landmark of Western Civilization