Now, I know the best way for a gay guy to get laid in Jordan—wear brightly-colored fashion and accessories. Even if you don’t have to walk like Ru Paul or like a beauty queen, Jordanian men will know that you are a fabulous specie of the human kind. I say these based on my experience. I was approached not once but four times.

So, here’s the story of a gay tourist in Jordan – how two strangers invited me for fun. 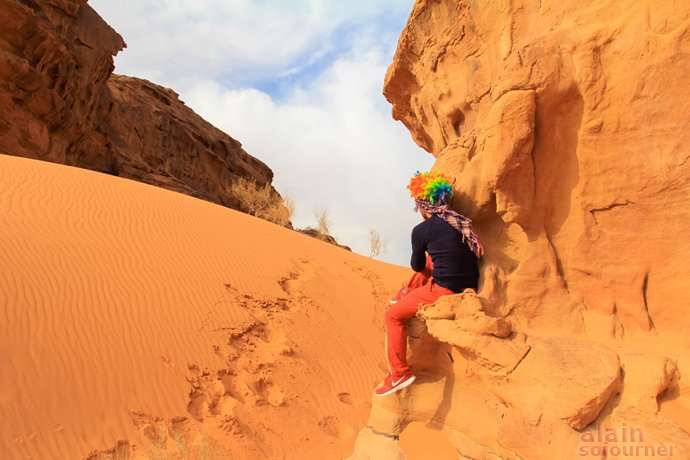 In Petra, after a long walk and hike around the wondrous UNESCO Heritage Site, two young guys in their 20’s, honked at me from their car. I just exited the gate and was walking on my way to the hotel when they saw me — in a dark pink cashmere sweater, an orange beanie, blue pants, thin, blue scarf, and a light pink loafer! If a guy wears these, there’s no mistake he’s one damn fabulous mortal!

As I crossed a narrow street, they halted their car right in front of me. They smiled and started a conversation with something I didn’t expect to hear in a face to face encounter for the first time.

“Hi, do you want to have fun?”, the guy on the passenger seat said, like he’s used to texting such greeting in Grindr, a gay app for people looking for “quickies”.

Taken aback by what I heard, I pretended I didn’t understand what they meant by such terrible pick-up line. I smiled at them.

“Ah, what do you mean?” I responded demurely, like someone who spent time in a convent for years. But, of course, that’s what I answer when I want the conversation to go on. It always works.

With a very familiar mischievous smile of a twenty-something, the guy who greeted me first replied,  “We mean, do you want to have a tea with us?

A tea? That was a bad guess. I never like tea but I love my English friends.

Shakar held my hand with both hands like it was a fragile china porcelain—and my heart leaped like a frog with a frock on a rock! It was more of a caress than a normal friendly handshake.

They offered to give me a lift five or more times—even though they already knew that my hotel is just 30 steps away from where we were. Our next conversation revolved around them pleading to get me into their car so they could show me around.

In between our conversations, Shakar was kind of teasing me by constantly massaging his bulge and had this look of a warrior in bed, ready to rumble. I swear to Mother Monster I could see his monster shaft growing and something in me was already awakened. They were very charming and really knew their way to get to my most precious ass. 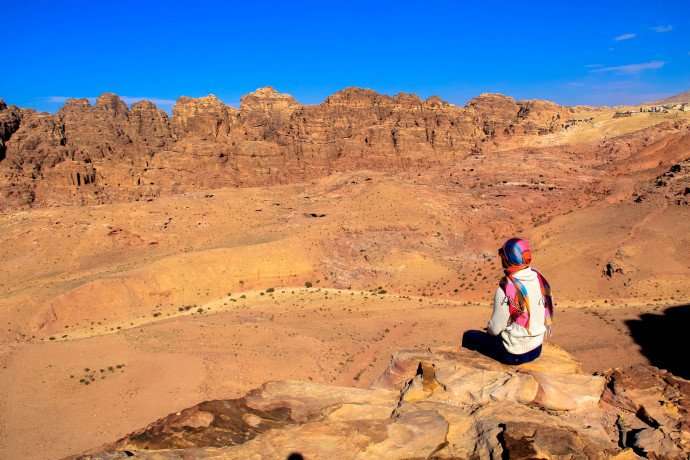 I, on the other end, refused each invitation but my carnal self already imagined what the scene would be like with them. It was almost like my porn dreams were coming true! To appease them, I told them that I needed to go to my hotel to leave my backpack and freshen up. But they were very persistent. They said it would be very quick and promised to bring me back to my hotel as soon as possible. They assured me that I didn’t have to be afraid of because I’d be safe with them. They won’t listen whatever reasons I gave them—and I was already losing the argument! The more I refused, the more they found it charming!

They showed me a couple of condoms they kept in their car trunk and proudly revealed that those are in large sizes, in three different flavors: strawberry, vanilla and chocolate. Oh my! My balls were amazed! When I asked them where we were gonna do “it”, they said, “Somewhere”. No specific place. “Not in our house. Family members are there.”

So, my wild guess was that—it would be in the car.
Yay! How exciting!

I was relieved when my friend suddenly appeared on the sidewalk and came closer to us when he saw me having a good time with two strangers. When they saw him coming, they quickly closed the trunk and wrapped up our little chat by saying that they’ll pick me up in 30 minutes outside the hotel. I promised them that I’ll be there for sure.

But, of course, I broke that promise. For two hours, I never went out of my room.

Read: Things to do in Jordan 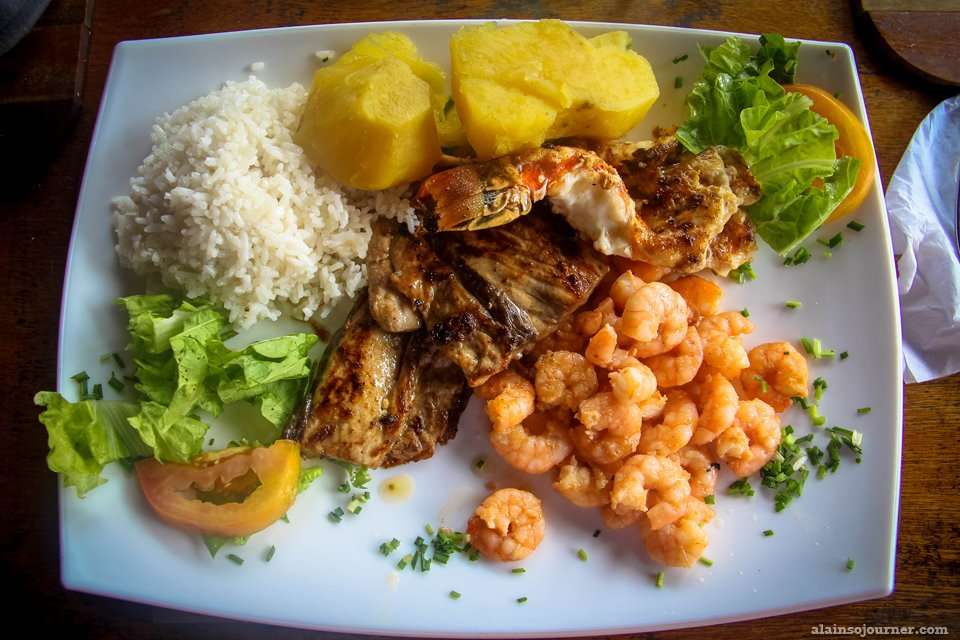 Cuban Cuisine – All the dishes I ate in Cuba 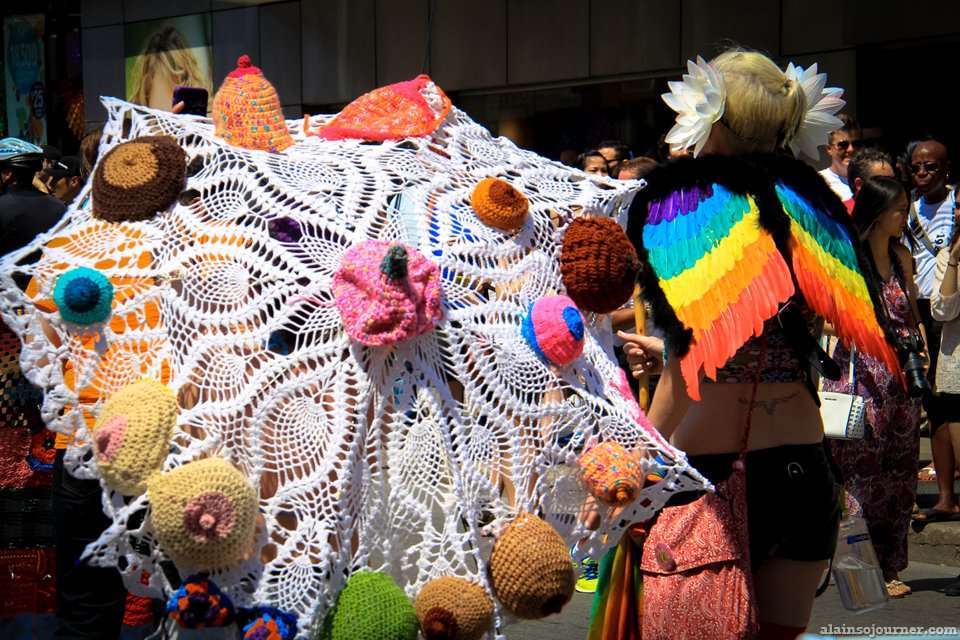