A trip to Tokyo for me is not complete without visiting any gay bars in this crazy, busy city where everyone (or almost?) chases time and money.

Here are some golden queer places for everyone out there who wants to polish their queerness or at least, be queer for a night in Tokyo. 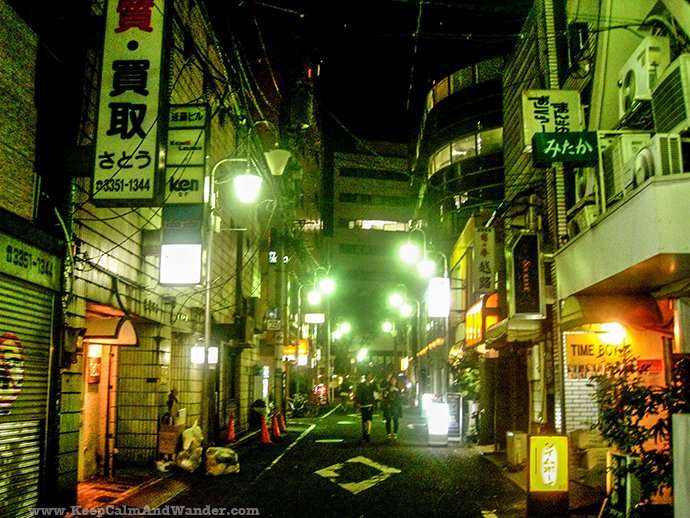 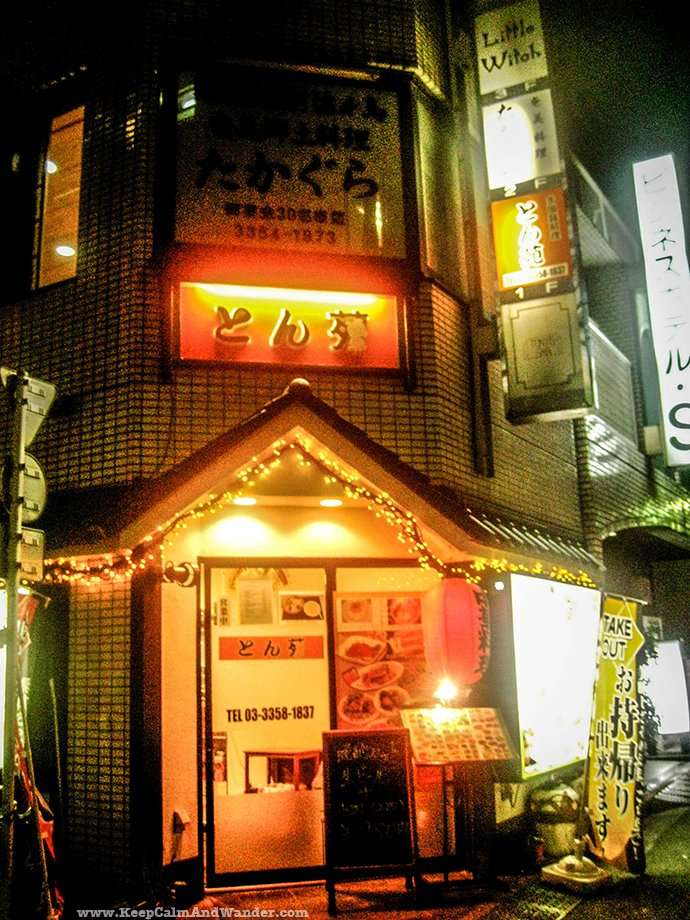 How to get there:
Take Exit C8 of Shinjuku line subway and walk left. Turn left on the second alley. On your right, you’ll see the first gay bar queerly called, ARTY FARTY.

This is your starting point to explore the queer side of Tokyo. Here’s the map, courtesy of UTOPIA.

GAY BARS
ARTY FARTY
I went to this bar with queer-friendly heteros on my second night in Tokyo. Every Sunday, this bar has a drink-all-you-can treat for a  price of 1000 yen, from 7:00 to 9:00 p.m. Though tiny and can be cramped with 30 people altogether, this bar rocks with gay music. They play whatever songs you fancy them to play. This is where Japanese young boys dance like Kylie Minogue, Madonna and Cher on a cramped dance space. They have a tiny stage where you can show-off your dancing skills when properly + socially lubricated. 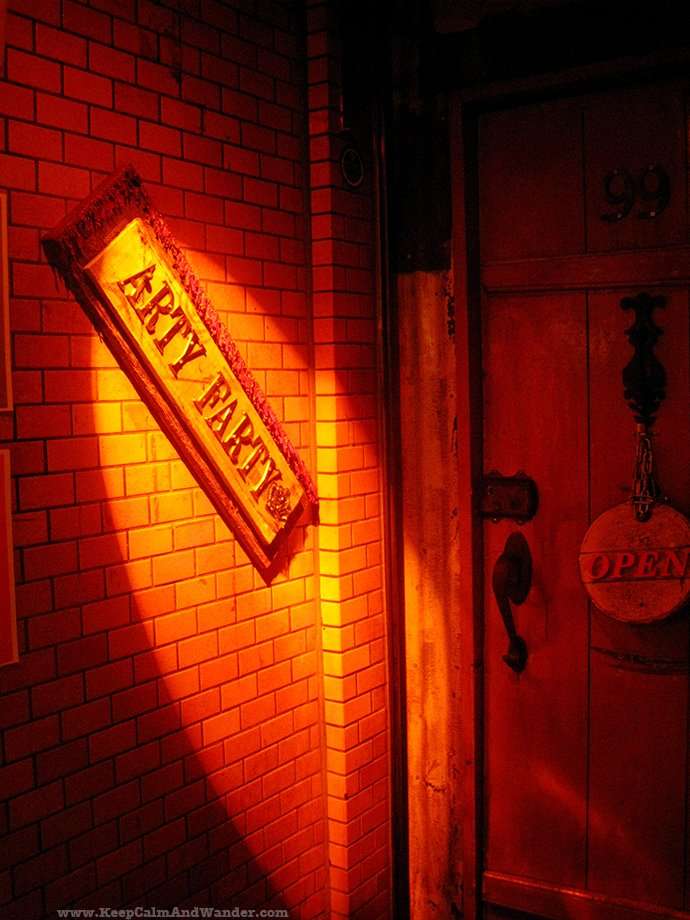 Arty Farty is a gay bar in Tokyo.
DRAGON MEN

True to its name, this little bar has dragon heads overlooking the fabulous crowd. Though there’s not much space to wiggle your body, still, this bar is worth visiting. I was there on a weekday so the there were only like less than 10 people at 11:00 pm. Make sure that the one handing out your drink is their handsome foreign bartender who is delicious and hung, I reckon. 😀 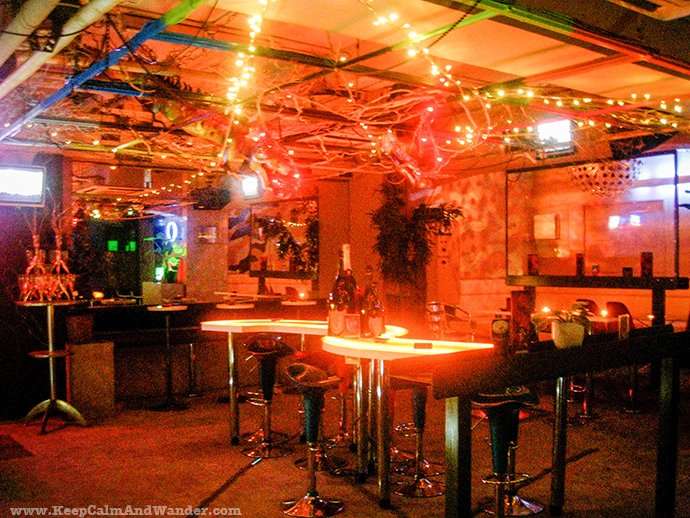 Gay Tokyo – Dragon Men Bar
ADVOCATES
I was there sitting alone when two Japanese gay guys came over and asked if they could sit with me. Why not? Sensing that I am a gaijin (foreigner), they started talking in Japanese but two minutes later, they ended up asking me, “Where are you from?” I hate this question especially when it’s the first thing asked by a stranger. One of the guys was cute and got a body to die for but he’s quiet. He looked at me like I was some kind of laboratory specimen. He bought me a drink. The bar is cozy and pretty gay. 😉

DNA
I love this bar. Simple and cozy, the ambiance feels like you are so queer with a crown on your head.

I slept for two nights at 24 Kaikan Sauna.

Of course, I didn’t get a decent sleep. Here, condoms and lubricants are not distributed free. You gotta bring them yourself. Based on what I’ve seen, most of the guys there had unprotected sex which is pretty arousing but not safe. 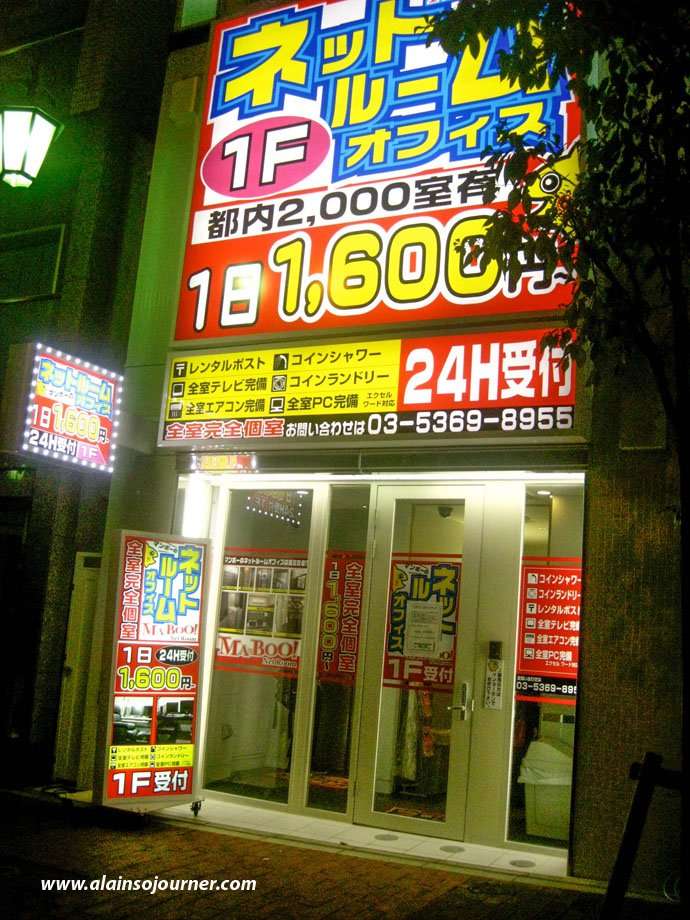 COCOLO
This restaurant offers mostly Thai food. On the wall, you can see nude pictures of women.
There were a lot of lesbians on the night I went there. The staff are gays, of course, and they gave you a smile devoted only to the hearts of the pleasing queers. 😉 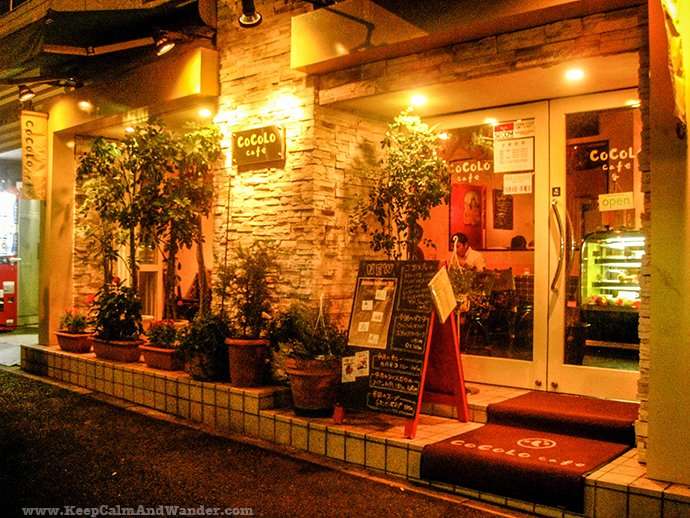 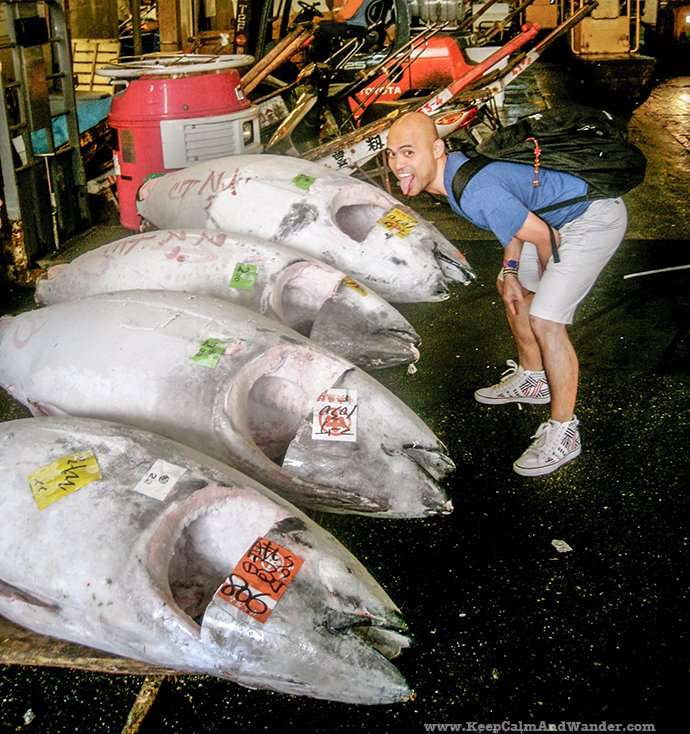 An early morning at Tsukiji Fish Market in Tokyo 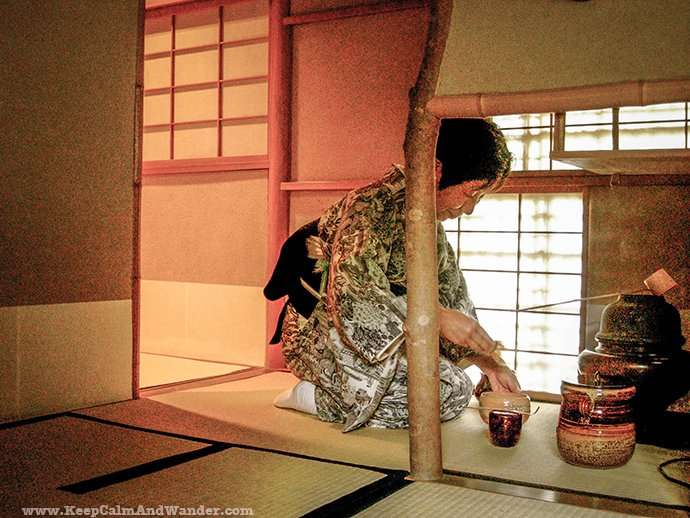