While typing this blog update, I am tipsy.

Ok, well, in between tipsy and drunk.

The Japanese guy I met at a sauna called Hokuohkan kept on pouring me some sparkling wine at the dinner.

And to answer your questions, dahlin, “No, we didn’t do it.”

We just met up at the reception counter when we checked out the sauna.

He asked me what I’d be doing and I said, I’d be having dinner.

And without even thinking, he said, “Good. Let’s have dinner together.”

It was more of an order rather than a request.

We went to this Italian chain restaurant and we both ordered what we wanted.

I lost count how much we imbibed.

He talked so much but only one-third of what he said was decipherable.

We had dinner for two hours and a half!

We exchanged email and promised to keep in touch.

Not fair, of course, but I think it’s very hard to win a truce with a Japanese who is already drunk.

He was drunk, I’m sure. He had more glasses than me. 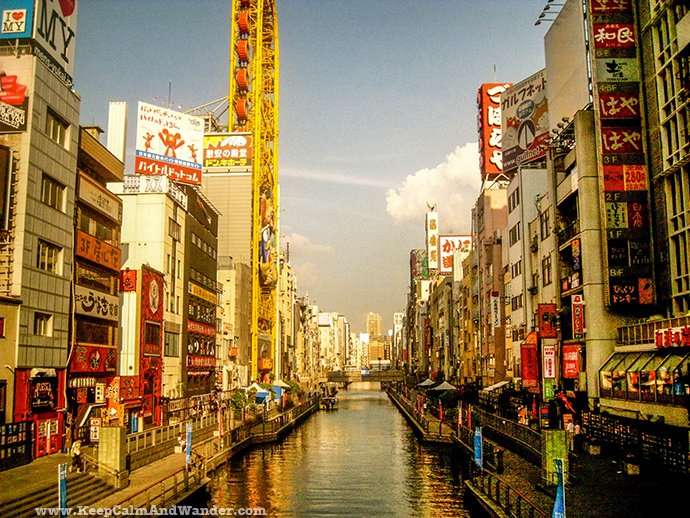 Dotombori Namba is the heartbeat of Osaka, Japan / Gay Osaka.

But, no. It’s not exclusive.

This area is full of Japanese restaurants with medium prices and international cuisine in ridiculous prices.

There are also a lot of bars where ladies are clad in skimpy shorts / skirts barking and enticing potential customers.

The male attendants / barkers, however, are subtle in their approach.

And yes, karaoke bars are everywhere in this very area.

If you go and find the gay bars here, use the direction / instruction (from the subway) and map from UTOPIA.

However, some of these bars are not existent anymore. Or at least, as I was told.

Or maybe, it’s just me being illiterate with Japanese characters and language.

My first stop was this sauna. Someone said that this is like the BABYLON of Bangkok.

I’ve been to BABYLON in Bangkok and Houkoukan is not even 10% of what Babylon is.

In fairness, Houkoukan is so much better than 24 Sauna in Tokyo.

Once inside, you take off your shoes and find a shoe locker on your right side. Just find it. You don’t need to ask the receptionist.

Then, pay at the vending machine.

The price is annoying. Ageist.

You pay according to your age.

You know, of course, which age bracket I belong. :))

Once you get your ticket, go to the counter and they’ll ask your passport or any ID with your birth date on it.

They’ll give you a bag with a face towel and bath towel.

Don’t forget to ask for your locker key which matches your shoe locker.

And most especially, don’t forget to ask the PASSWORD of the underground or basement room where only the 26-39 years old are allowed.

The sauna is clean and there’s a lot of maze rooms where linens are already crumpled and must have already been used by someone.

They also have private rooms for guests staying overnight. 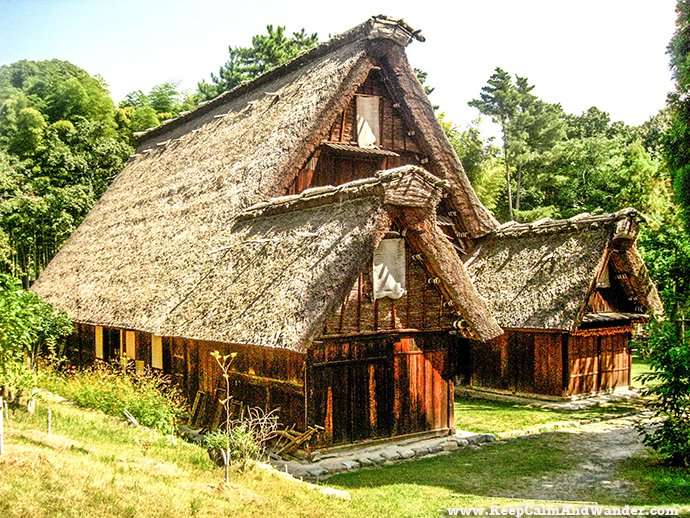 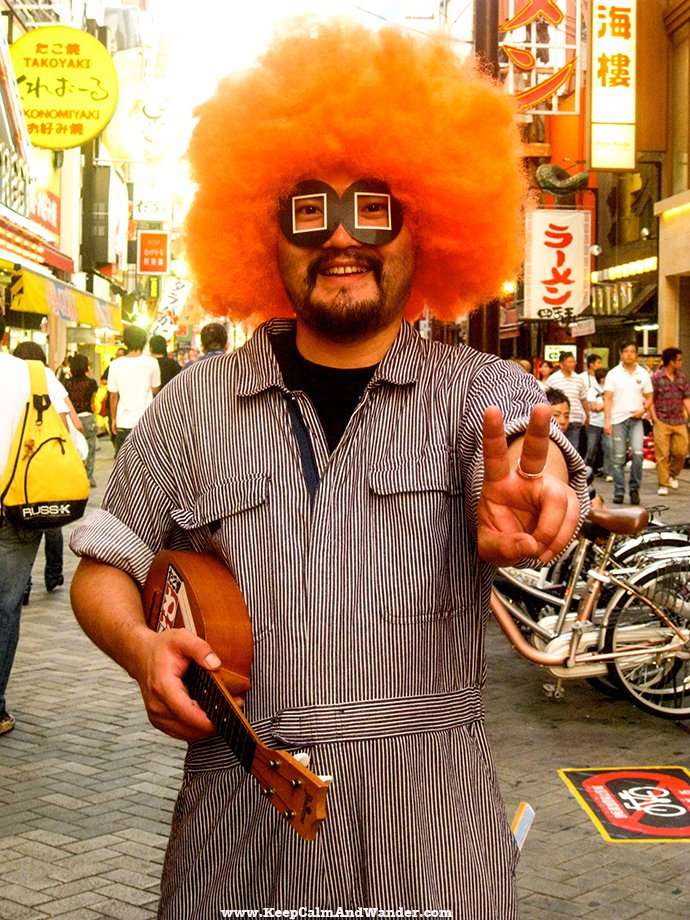 Dotombori Namba is the heartbeat of Osaka