From downtown Cairo to the Pyramids by public transport is an easy trip if you don’t mind the crowd and the heat. From Tahrir Square to the gate in front of the Sphinx, it took me less than an hour—and that’s because I had already figured out how to navigate and take the correct public bus/van. But for the first timer, it might take more than that.

I would recommend  these three ways for a backpacker to reach the Pyramids without being harassed by overpriced taxis.

From Downtown Cairo to the Pyramids by Public Transport

Get off at Giza station. When exiting, find the parking space with many (not two or four but around ten or more) white, medium-sized vans. If you can’t find them, then, you are in the wrong exit. Go to the opposite side.

Then take a van

When you go down the steps at Giza Station, you’ll be met with drivers who will ask you where to go. Say that you are going to the Pyramids. Pay EGP5. No more, no less. The van won’t go until it’s full.

The trip from Giza station to the Pyramids should be about 20-30 minutes, depending on the traffic.

This is what happened to me:

Six Spanish tourists and I were on the van – and we were brought to this “cafe” with walls painted yellow-ish. On the left side of the “cafe” were horses on a break from their long, hard day. The foul smell of horse dung was almost unbearable. “Tourism Representatives” swarmed us when we got off the van. They convinced the group of Spanish tourists to go inside to try “authentic” Egyptian hospitality – but not me. I can see from the outside that it’s a cafe attached to a jewelry shop and some other smaller souvenir shops.

I politely asked them directions to the Sphinx because my guest house was right in front of the gate. They said that I should go inside because it’s a tourist office where you can ask for information about what and where to go. They tried to be nice by having a little chat with me, but they still refused to tell me which way to go – until one nice guy came passing by and asked if I had trouble. I told him where I was going, and he gladly pointed me in the direction, to the disgust of his fellow citizens. So, I thanked him and headed to the path he told me to follow. I overheard him arguing with those fake “tourism representatives.”

In the Q and A (aka fake conversation), here’s what you have to be prepared for:

1. Tell them that you are staying and going back to the Giza Pyramids View Guest House.

2. Tell them that you did the camel/horse riding activities yesterday and you enjoyed it.

3. Tell them that you don’t needthe Lights and Sounds at night because you can see it from the rooftop of your guest house.

4. Tell them it’s not your first day but your third (I lied, of course).

If someone offers to lead and accompany you, politely say, “No, thanks. I’ll be fine. But, thank you, really.” If you allow them, there’s going to be a lot more convincing and fake / tourist conversation. And worst, they’ll be asking for money as payment for “guiding you.”

2. Giza Metro to the Pyramids by Taxi

Should you decide to take a taxi from Giza Metro, it should cost you EGP20-25. Do not pay more than that. Tell the driver to drop you off near the Sphinx. Show a picture of the Sphinx if they don’t understand you. If you say you are going to the Pyramids, they might take you to the first gate where tour buses go.

Uber in Egypt is really cheap. If crowded Metro is not your thing, then, Uber is your other reasonable option to reach the Pyramids from downtown Cairo. A fellow backpacker I talked to at the Egyptian Night Hostel said it only cost him around EGP50 / $6 (including tip), one way from Tahrir Square.

Going back to Giza Station from the Pyramids

Take the similar white van again that goes to the Metro. You’ll find them on the main street, 15 minutes walk from the Sphinx Gate. Ask one of the armed soldiers stationed a a few meters from the gate,, and they’ll help you.

Drivers mostly stop anywhere on the street and ask where you are going. Say “MITROOOO.” Do not say Giza Metro. They’ll pretend only to hear Giza but not Metro. They’ll take you to Giza Square instead, which is a pretty long walk from there.

Do not take the BUS, but take the white VAN that stops right at Giza Metro.

Cairo is still cheap, and Egypt is the second cheapest country I’ve ever been to. However, taking public transport is a challenge – crowded and hot. If you’re a solo traveler and you’re up for it, then I recommend you to do it. Taxi? Good luck! Either the driver will pretend to take the shorter route or fool you with the meter. Both happened to me. And not to mention lousy driving skills. 😂

Where to stay in Giza with Views of the Pyramids 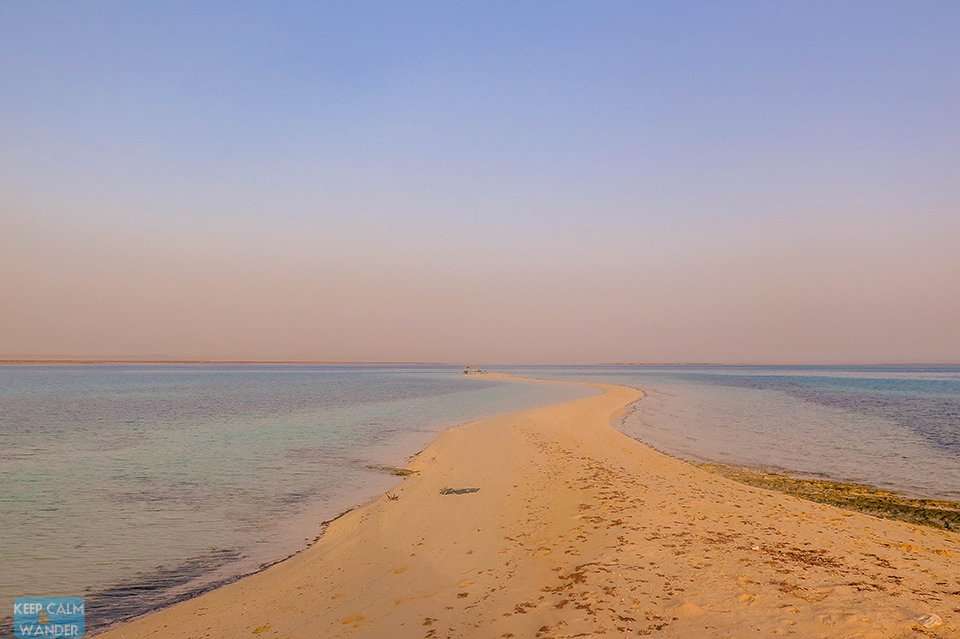 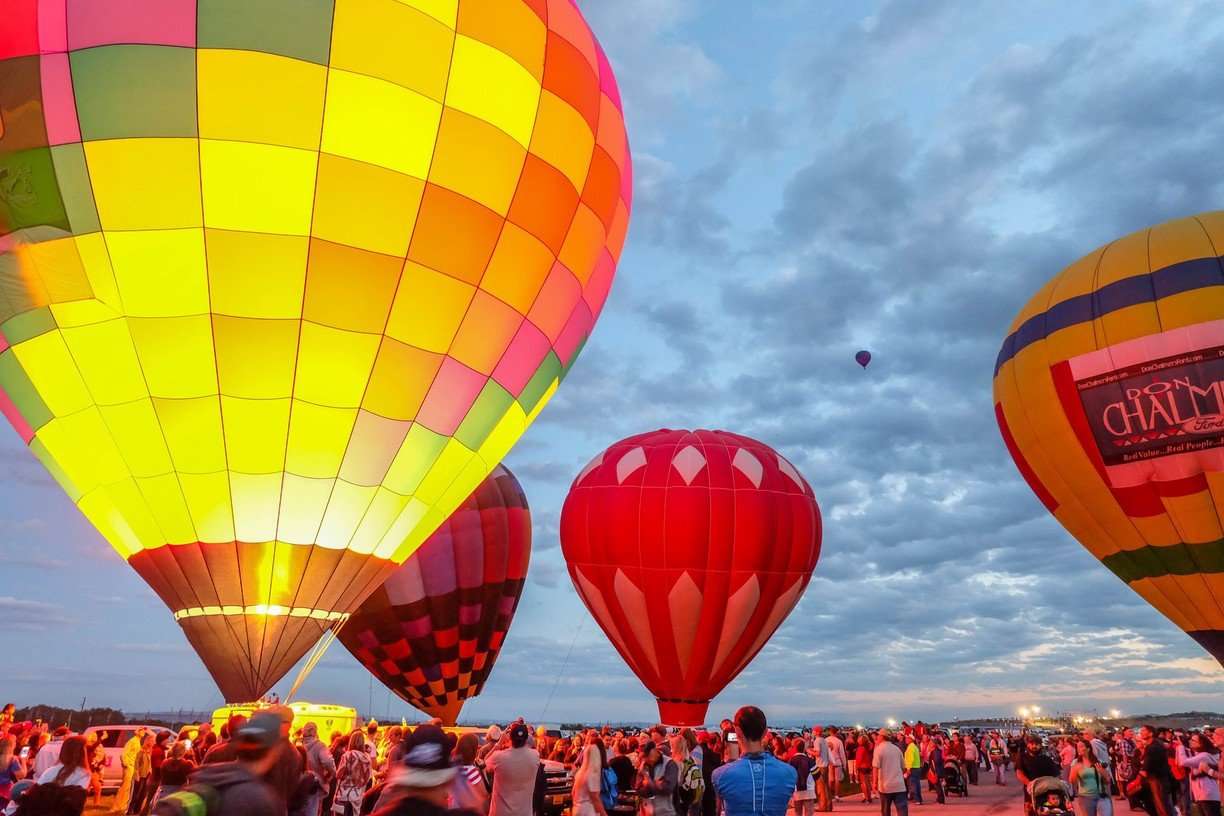