When traveling in Sri Lanka, one of the scenes that would forever be etched in your memory is the fishermen on stilts. They can be found along the coast or wherever there’s water. However, the practice of stilt fishing may look like a time-honoured custom but it’s actually not. It started around World War II – more or less 80 years ago.

These Fishermen on Stilts in Sri Lanka are Fishing for Money

What is stilt fishing? It’s a way of fishing where fishermen are sitting on a pole while holding a dangling fishing rod onto the ocean. These stilts are usually planted far from the shore but the ones I saw where just right on the shore. Why? Read on…

Where did I find them. I found them along the southern coast, between the Galle and Weligama. They’re usually in groups – so you can’t miss them. Keep your eye on the coastal side.

Fishing for money. Since the southern part of the country is known for its beaches, tourists do flock in the area. Be warned: these fishermen on stilts are there for the money. Yes, they’re fake! Once you stop and take a photo of these fishermen, a fellow is gonna follow and collect “donation.” If you refuse to pay, they’ll ask you to delete the photos. 😀

However, I do believe that in many parts of the country, this kind of fishing is still widely practiced. It just happened that I met the fake ones. 🙂

Is there a catch? Hmmmmnnnn… well, one of the fishermen in the photo has got a fish hanging on its hook. I’m not sure though if he really caught it from the sea or it was already attached to its hook. 😀

Related: The True State of the Elephants at Pinnawala Elephant Orphanage in Sri Lanka

Not a solo traveler? Join a tour! 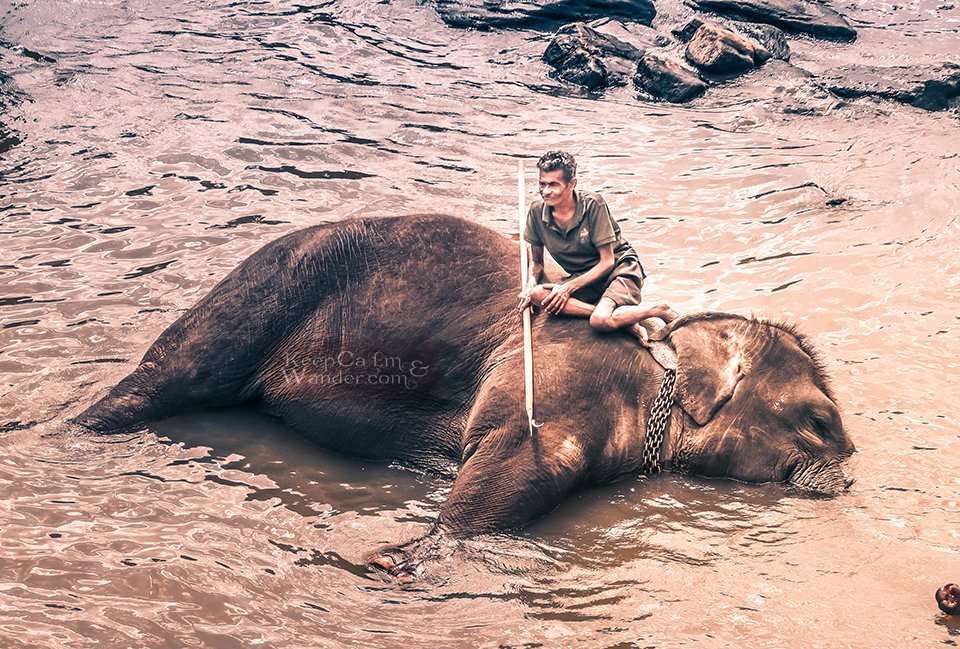 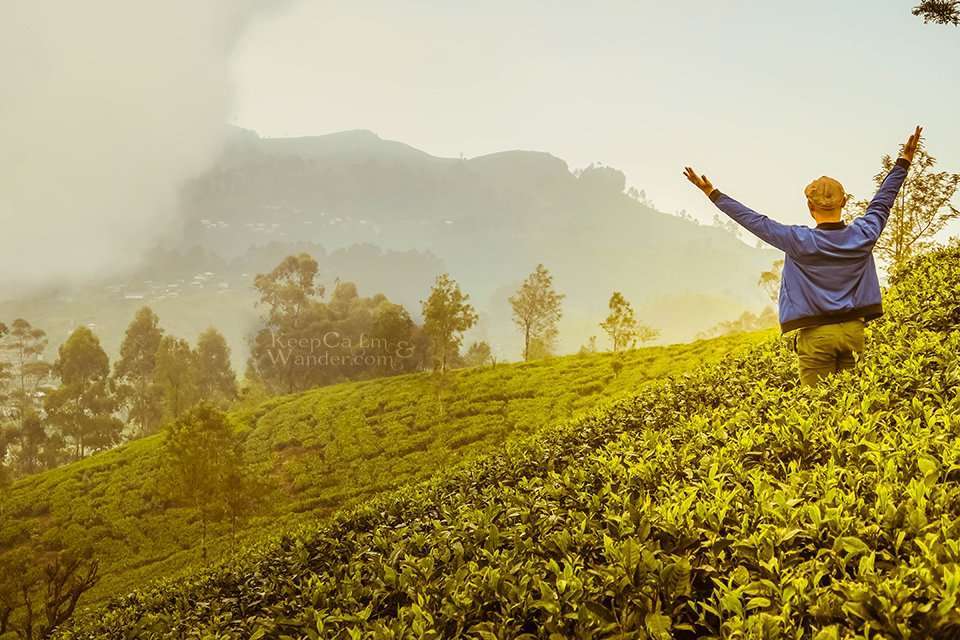 25 Photos: The Views Are Magnificent on Our Way up to Lipton’s Seat