Behind the iconic Big Ben is the Houses of Parliament. This is where the House of Commons and the House of Lords sit down together to make laws. Yes, it’s here where laws are introduced and debated for the greater good of the British people. Visitors are actually allowed to go in here via a guided tour. It is advised to book ahead.

If you look at it from across River Thames, this neo-Gothic building has three towers. And the most famous of all is the Clock Tower where the famous bell, nicknamed as Big Ben, continues to ring.


4. And oh, did you know that there are over 3 miles of passages here? I wonder how many are secret passages.

5. The Queen is NOT allowed in the House of Commons.

6. In the House of Lords, the benches are in fine, red leather.

7. While in the House of Commons, the custom benches are green leather.

8. Westminster Hall is the oldest room inside. It was built in 1097 and was once the largest hall in Europe!

9. Members of the Parliament aren’t allowed to curse or use any vulgar language that demean the dignity of the individual.

10. At the lobby inside, there are statues of UK’s great and past Prime Ministers. Members of the Parliament touch the bust statues (for good luck) of their favoured Prime Minister before they face their fellows for a debate or speech.

For tour info inside the Houses of Parliament, click here.

Well, we all know that London isn’t cheap. Getting an affordable place to stay in the middle of the action or of everything is definitely a challenge to browse from one website to another. Then I found SoHostel. And yes, it’s in Soho and very accessible to the metro/subway, shops, bars, restaurants, groceries, and more. The rooms aren’t cramped but also not spacious. I love the bold colors in their interior and wifi was pretty good. 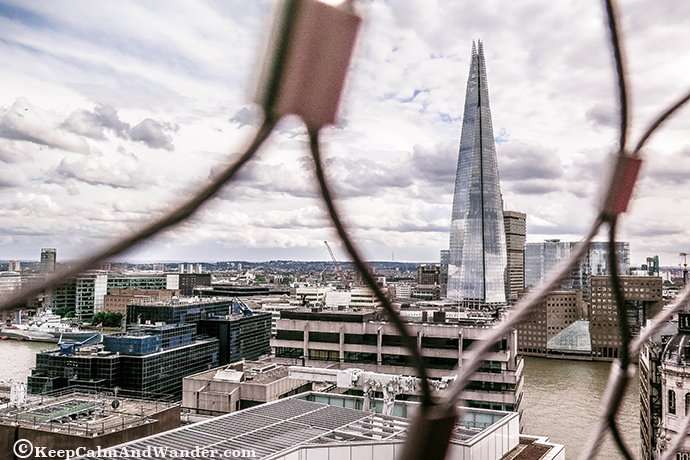 London Skyline from The Monument 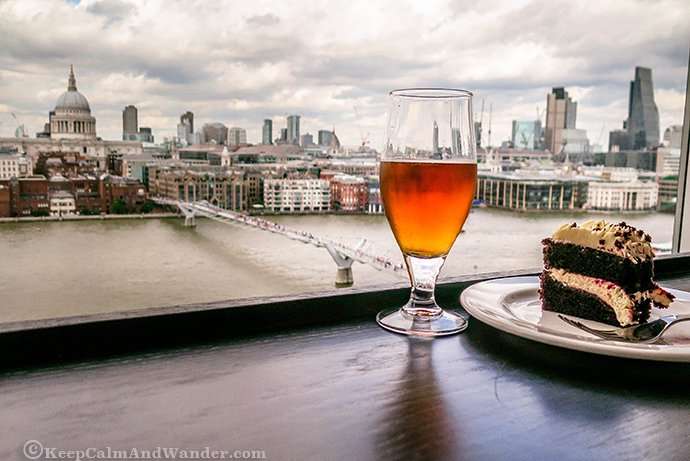 Tate Modern London – Boring Outside But Fabulous Inside