The Magnificent Diego Rivera Murals at Detroit Institute of Arts

Inside the Detroit Arts of Institute (aka DIA), one can find the magnificent Diego Rivera Murals spanning the whole court from top to bottom, from side to side, and from corner to corner. You don’t need to be an artist nor an art freak to understand what the massive murals are all about. Diego Rivera’s work hides no symbolisms in tiny details but he painted it that even ordinary citizens can decipher what he was trying to convey.

At first, I was awed at its size and magnificence. It’s truly impressive and beyond awesome. As I went around the court, I got the sense of his art. I suddenly felt both the workers and the machines on the wall were painstakingly working and moving along with me. It didn’t take a while that I ultimately heard the noise that comes with the industry.

Diego Rivera’s murals are visually-stunning as they are visually-symbolic for a piece of art that expressively shows birth, progress, politics, and tragedies—all in the same space, but divided into twenty-seven panels.

Read: Things to do in Detroit

Diego Rivera came to Detroit during the Great Depression in the country’s history.

At the very center of Detroit Institute of Arts, he created a tribute to industry and workers.

….and his critique of the political and social realities of capitalist enterprise.

He was a Marxist who believed that art shouldn’t be in the art galleries but outside for the people to see.

While his wife, the renowned Frida Kahlo, painted to survive…

… he painted for his people in Mexico.

The murals assert the benefits of industrial processes but warn of their destructive side effects.

The aviation industry produces planes for war as well as for travel.

The scenes of Michigan industry—from chemical production to car manufacturing—are all accompanied by images of natural structures and processes.

Rivera also reminds us that all human endeavor is rooted in the natural world.

And in a prominent position facing the museum’s Woodward entrance, Rivera painted an infant in the bulb of a plant nourished by the earth.

And then, there’s Henry Ford.

It took 11 months for Diego Rivera to finish the mural.

Check out DIA’s website to see what evening shows they have at the Diego Rivera Mural court. I was lucky when I went there on Friday. They had jazz performances in two segments. 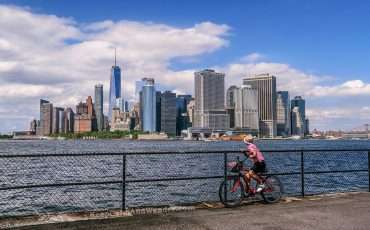 The past few months have not been the best as far as the tourism industry is concerned. This is of 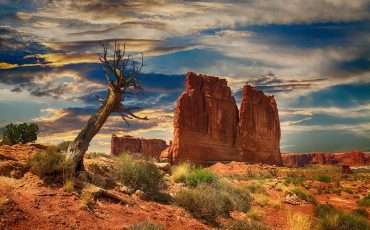 What to do in Bryce Canyon National Park 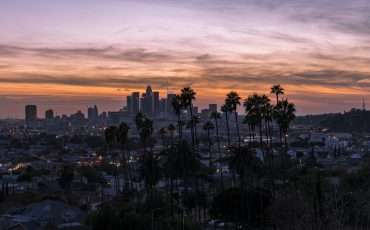 The 3 Best Things to do in Los Angeles For Free

The City of Angels is undoubtedly an enormous and potentially exhausting place to explore, covering almost 500 square miles and