Devin Castle is an ancient castle in Bratislava destroyed by Napoleon’s army. It stands atop a hill located at the confluence of two old rivers: Danube and Morava.

However, it is not a standing castle, but the ruins of a former one. Let’s know more about it.

As soon as you enter, the castle towers welcome you with their imposing structures.

So I had two hours to walk around and found this war memorial, a few steps from the mouth of Morava River.

It holds such an importance for the Slovaks that the word Devin has become a second name for everything Slovak.

It’s like Slovakia would not have retained its character if this castle wasn’t built.

An Iron Curtain, drawn below the castle, was once what it was famed for. It was lined with barbed wires and it served the purpose of protecting the entrance up to 1989.

As you go up the hill, you’ll pass the ruins of small churches way back from the 4th century.

Because of its strategic location up the hill, a number of battles were fought here

At first glance, everything looks like the castles are made of bricks and stones.

History records show that in the 8th and 9th century, there stood a wooden structure with the same purpose of protecting the city it overlooked. The stone structure was built years later.

The stone structure made after the wooden one also served as a palace where the ruler Prince Rastislav and his heirs once lived.

Looking at the remnants, the ground stronghold suggests that the structure was a classical dome. It must have inspired awe back then.

In 1809, Napoleon and his men invaded Slovakia and they completely destroyed the castle.

In Bratislava, the capital, almost every site in the city is popular, but Devin Castle still enjoys a popular place to visit, despite its distance from the capital city.

If records have to be believed, every year, Devin Castle receives more visitors than any historic site around Slovakia.

How to get to Devin Castle

From Bratislava, Devin Castle is 20 kilometers away. It is accessible by public transport for one euro only. Take 28 or 29 bus from the bus stop under the new bridge. It’s the same bridge that you cross when you go to the UFO Tower. When you get on the bus, ask the driver to drop you off at the Castle. Do not go directly to the town of Devin. The bus driver I had could not speak Eglish so I showed him a photo of the castle from my phone. He dropped me off at the nearest bus stop to the castle. From there, I walked for 10 minutes to the entrance.

Remember that the castle opens at 10:00 in the morning. It takes two hours maximum to visit the castle – unless, you’re taking too much time taking photographs. 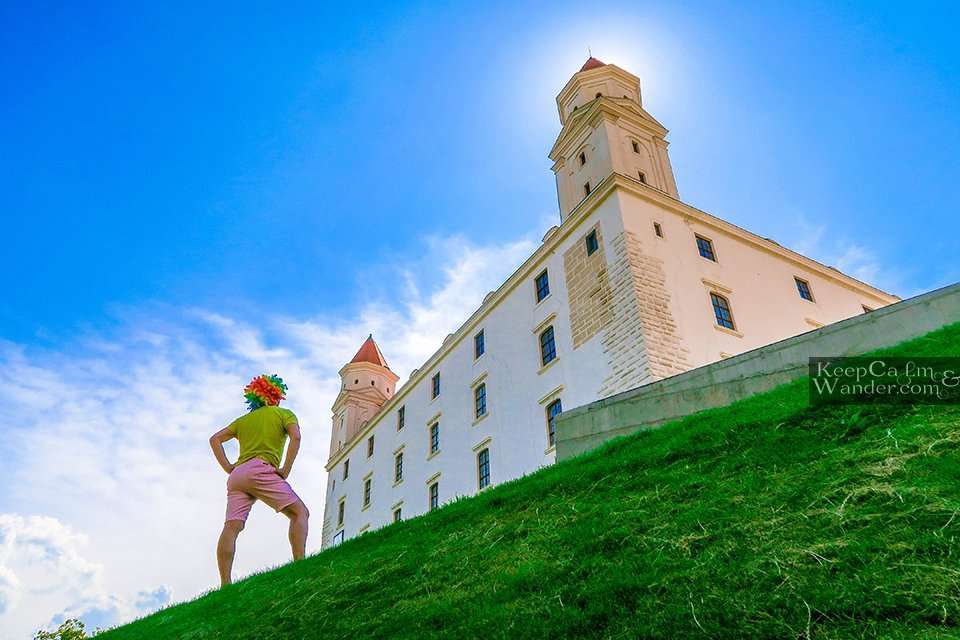 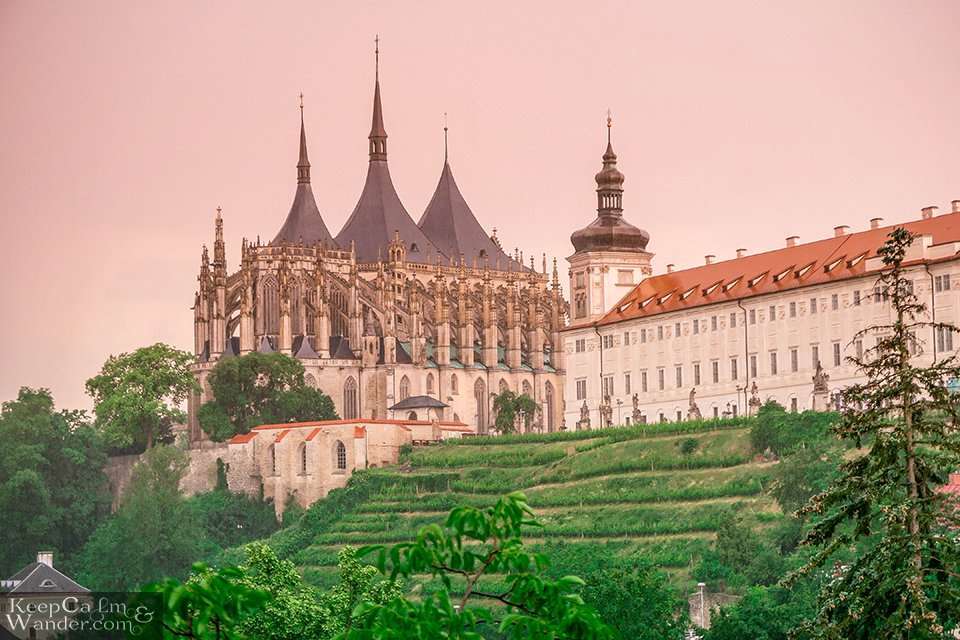 Things to do in Kutna Hora