This is my first camping alone—which also means my very first ever to assemble a tent sans help. However, this is not my first camping experience. It’s my second, in Canada. As you know, camping in Canada is not a fad. Not even a hobby. It’s a Canadian culture you have to experience. Or do once in a lifetime—if it’s not your thing. And guess, who’s lucky to devirginize my camping naiveness? It’s Cyprus Lake Camping Ground in Bruce Peninsula, four hours and a half from Toronto via Parkbus.

Margo who handled my reservation was very welcoming and helpful; She gave me maps, brochures and other info  I needed to know about my stay. She gave me a bear-proof container to stock my food and reminded me to lock it all the time.

I was introduced to Camille, another park employee, who brought my borrowed tent. Yes, I’m the only camper who didn’t bring one. I was lucky they’ve got one they don’t need for the weekend. So, she drove me to my camp site which isn’t really not far from the registration office.

She also handed me a fleece blanket, cooking pans and stove but I politely declined. As you know, I only had water and chips with me. She asked if I needed firewood and I said, no. She handed me a flashlight and I took it, just in case mine will be out of battery. She gave me her card—in case, I’d encounter problems.

After seeing everything was ok, she left. And with the task at hand, I didn’t waste time. I untangled and spread the tent on the ground and my dilemma began.

So, let’s see how I fared  in my first attempt to be an independent camper.

This is my camp site. 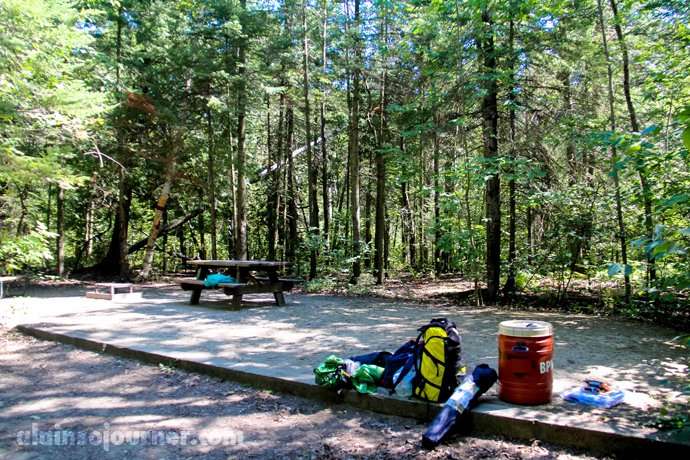 A Parks Canada employee offered to help me set up my tent but I was too-all-knowing bloke that I insisted I’d do it alone. 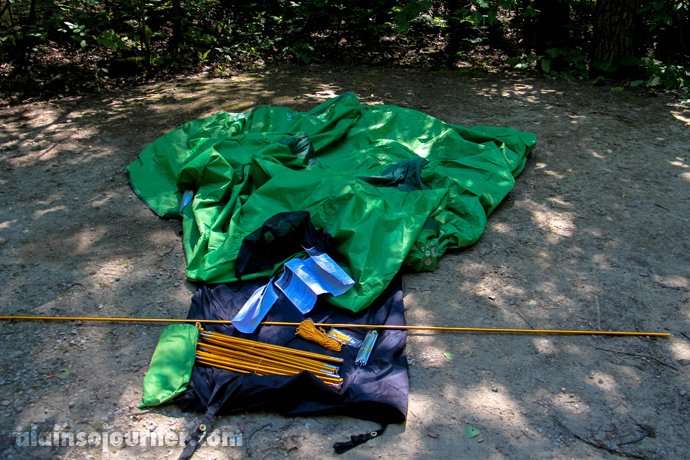 I like to challenge myself, you know. Sometimes. LOL… 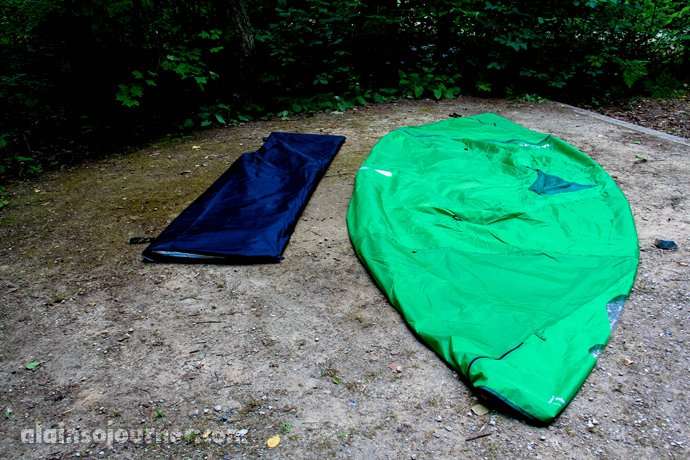 So I started reading the brochure for tips on how to assemble the tent. (Please understand that I’m only used to a triangular kind of tent) 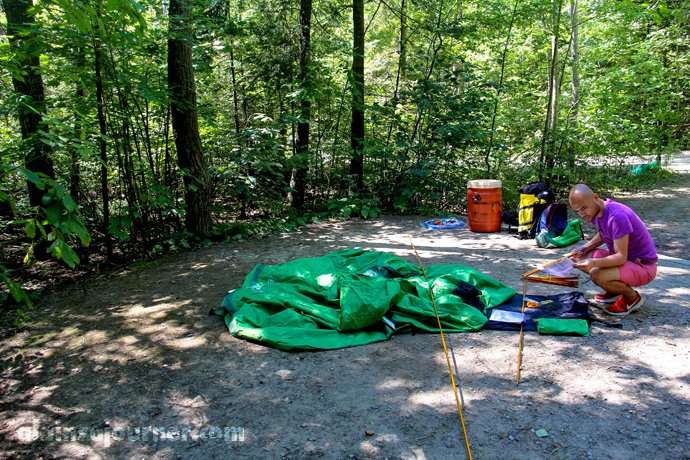 Thinking that I knew what I was doing, I began setting it up. I went under the tent to attach this and that.

I emerged defeated, so I flipped it upside down to make it easier to attach what needed to done. 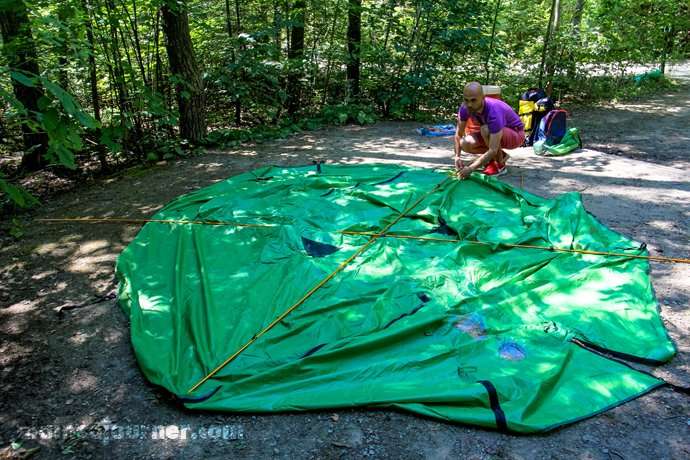 And I flipped it over again—because I thought it was the right thing to do. 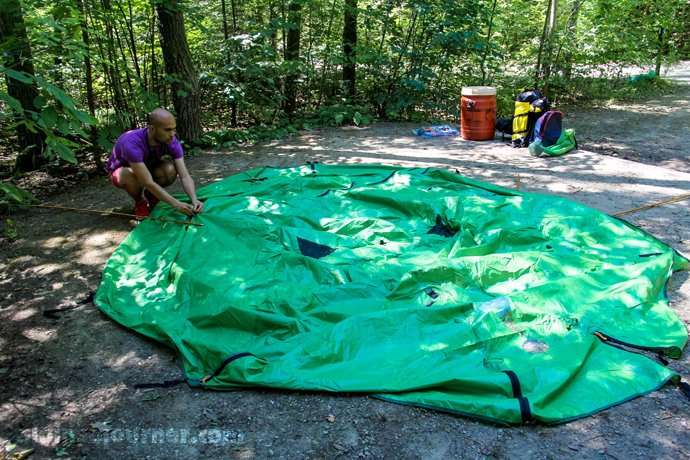 Feeling hopeless, I stopped after an hour of trying to figure it out. So, I called Parks Canada and told them about my dilemma and asked if they could send someone for SOS. While waiting, I took this photo of a tree whose bark I found cool. 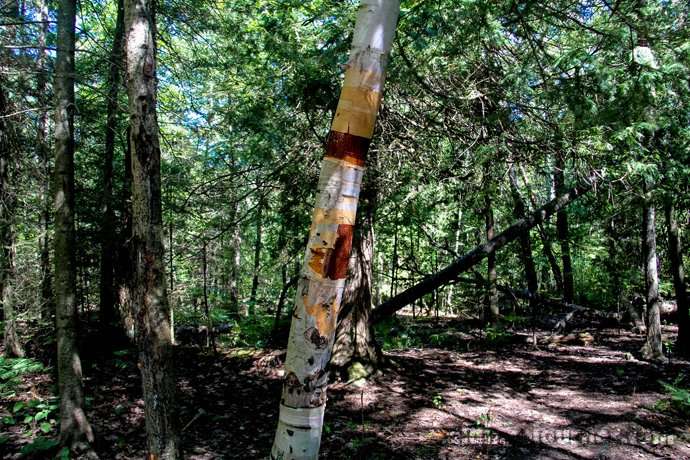 When the Park Ranger came and when she saw what I had done so far, she told me in kind honesty that the green piece of thing is the flyer sheet and NOT the tent.

The black sheet which I never touched nor opened yet (because I thought it’s the “flooring”) IS the tent! 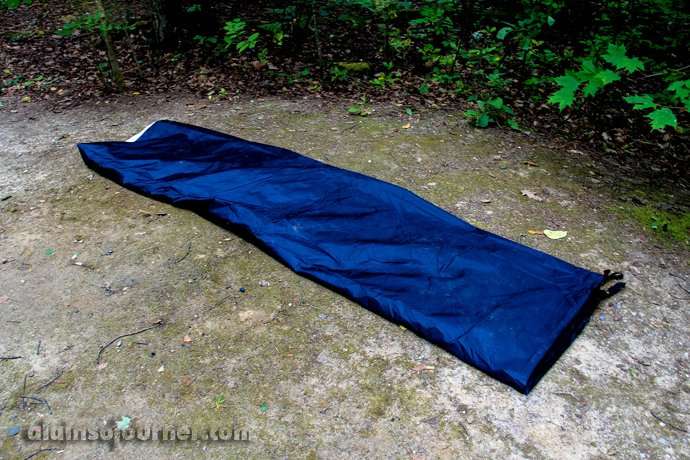 So, we opened it together…and viola! It appeared like magic! 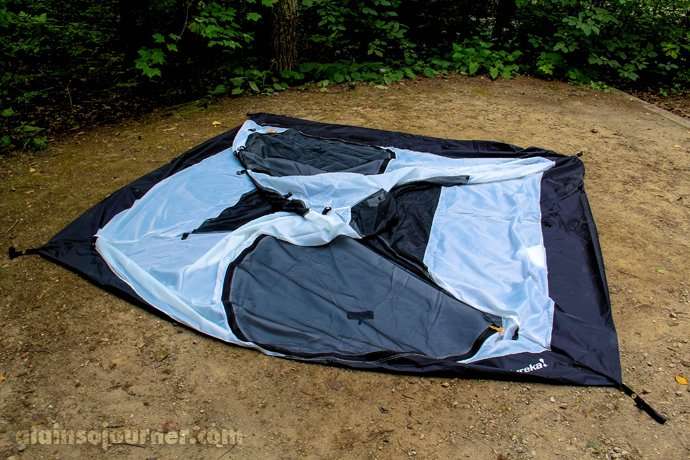 And so…..we began to attach the clips to the pole and in less than two minutes it became like this. 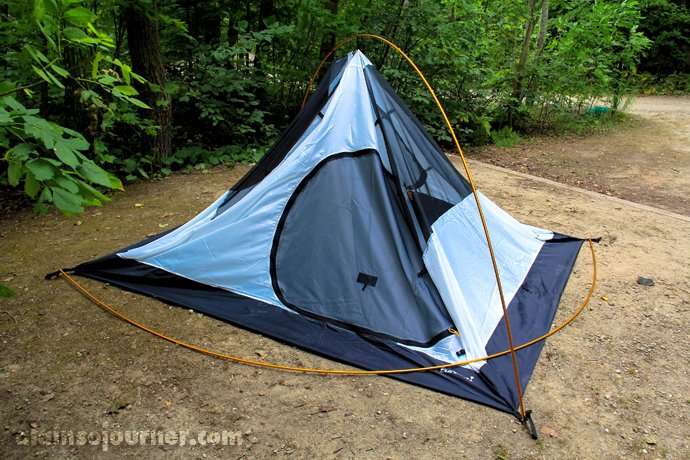 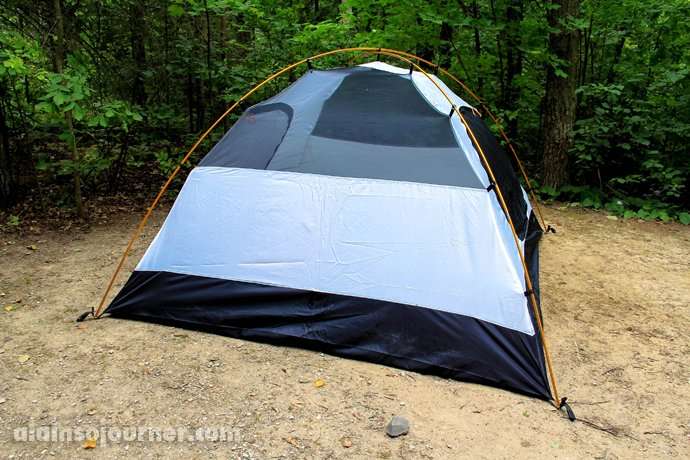 And finally, the green fly sheet on top of the dome tent. Yay! 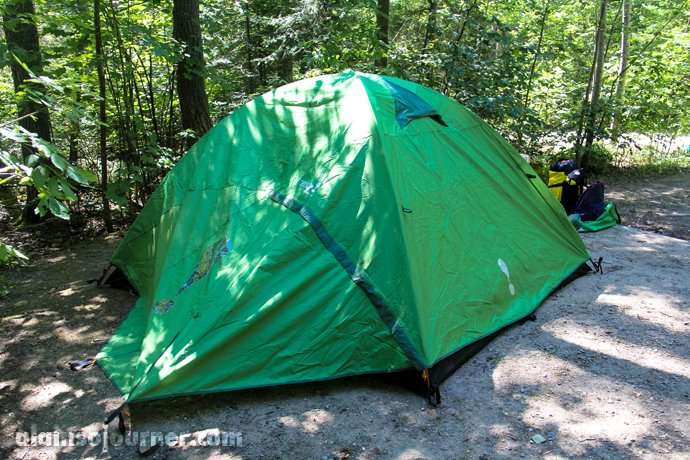 The whole process was done in less than ten minutes! I spent an hour trying so hard to but….. How embarrassing! LOL… 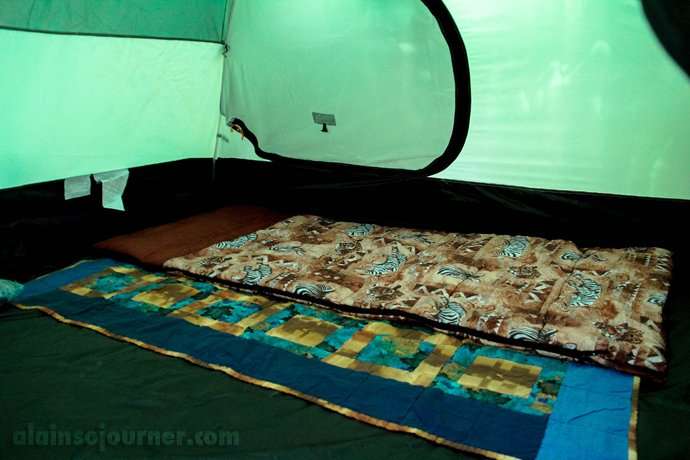 The Bible is right afterall; “Lean not on your own understanding.” 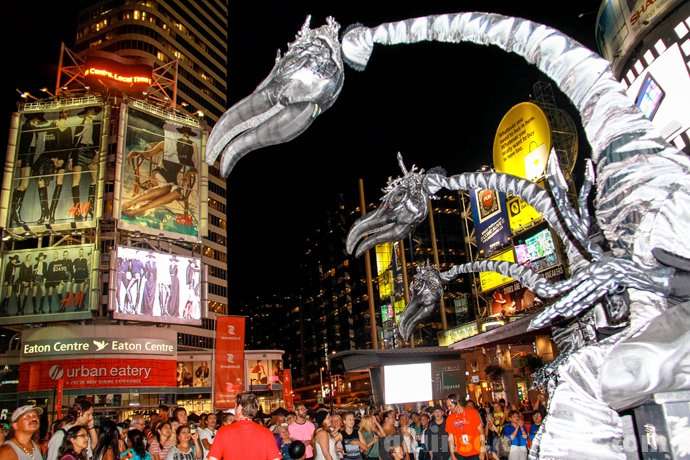 Toronto Buskerfest 2013 – Reasons Why You Should Join The Fun Indian Head Cove – Where Colors Dazzle From Sunrise to Sunset