One of the things I did when I went to New York last weekend was to visit Coney Island with a friend for the first time. I’ve been going to the City that Never Sleeps in and out since 2011 but I’ve never visited this amusement park by the beach.

We were there on July 4, America’s Independence Day, so I expected a crowded place, of course. As soon as we got out of the subway/LRT, the crowd was thick and a hotdog eating contest was ongoing. We tried hard to get a glimpse of the agog but we were defeated. We are Asians and we couldn’t compete with the tall neanderthals. LOL…

It was a cloudy day and a drizzle even ruined my experience. A sea of people, like thousands of them, were frolicking in the sand, despite the absence of the sun and the presence of a chilly bit of air. We would have loved to try Nathan’s hotdogs but the queue was unbelievably long and it didn’t seem to move a bit. Our hungry stomach grumbled for Wahlberg’s Burger but it was closed. So, we settled to fill our belly with a mango fruit nearby and decided to have our late lunch at Barclay’s Center.

And oh, we also wanted to grab a bite at a cafe there surrounded with murals but decided against it because the food was either too oily (a lot of fried) or too sweet. It’s a holiday, so only few cafes were open.

But we enjoyed looking at the fabulous and colourful murals that beautify the area. These are just some of them.

I’ve got one to say – buy a CityPass. It really helped me save money the first time I was there. And while you’re here, don’t forget to visit the 911 Memorial Museum – it’s just a few steps from here. 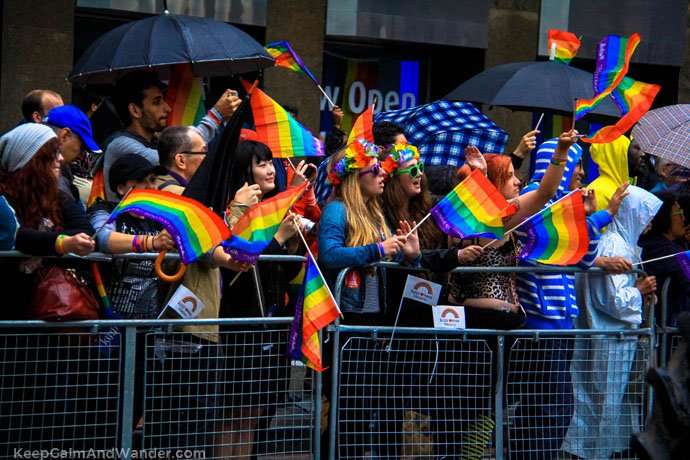 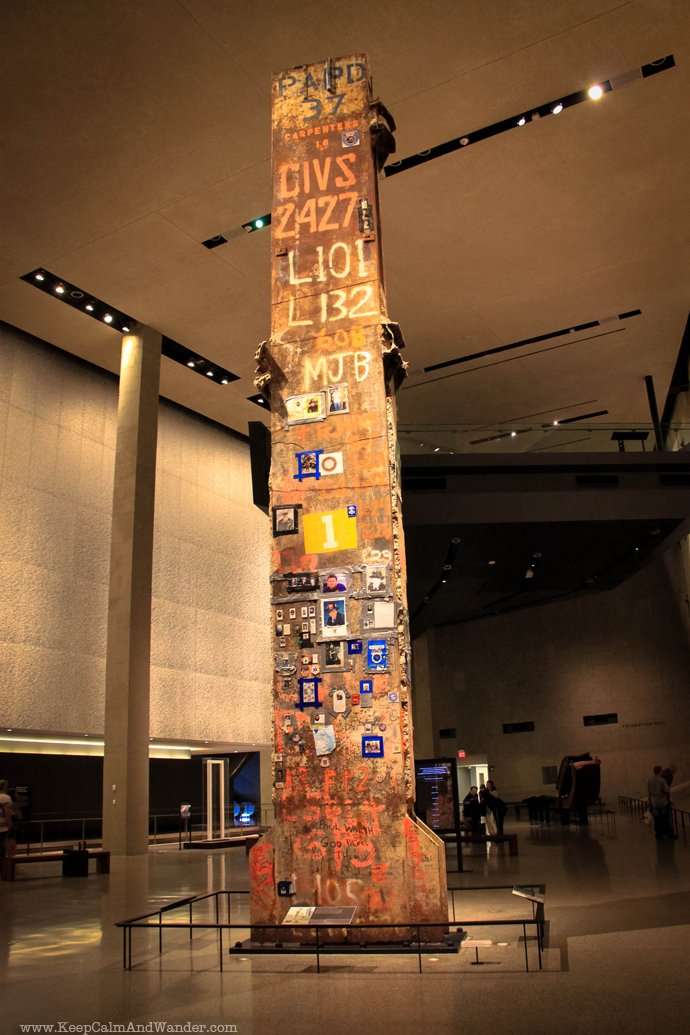 The Last Column of the Twin Towers