Cuba is synonymous to two things: cigars and classic cars. The former is an object used by touts to scam unsuspecting tourists while the latter is an object lusted by every excited tourist to try riding on.

And I’m one of those excited tourists who made getting on these cars one of the things to do, one that I would never ever miss. Eveeeeerrr.

So, on my very first day in Havana, the first transport I had was, you guessed it, a classic car—one that’s not super cool but one that’s enough to satisfy my lust for it, a yellow convertible sweetheart.

Nowadays, most of these cars (and some Soviet-era cars) across Cuba are being peddled as taxis. Prices depend on how good they look in their exterior and interior design. Cars that are non-aircon  (many of them) are cheaper than the ones that have—blasting an Arctic air. You can hire them for out-of-town sightseeing or just around the city you are in. Most taxis have no running meter–so agree first on a fair fare before you get on the taxi. Insist on the reasonable price you are willing to pay.

In Havana, I rented one from Parque Central to Hemingway’s house in Finca La Vigia (which means lookout house). It’s an 18-kilometer ride (one-way) and I paid 20 CUC (or $20 USD), roundtrip. The driver waited for me there for 45 minutes. No need to give a tip. I know that’s already enough.

A trip from Parque Central to Viazul Bus Station costs 5 CUC, a 10-15 minute ride, depending on the traffic. Most drivers start with 5 CUC. Another alternative to get around is by hiring a coco-taxi, a motorized tricycle shaped and colored like a yellow coconut fruit. They are priced almost the same as the classic cars.

Best time to ride them for sightseeing

Classic convertible cars are nice if you plan on seeing the city early morning, while there are only a few vehicles around yet and while the sun is still splurging its Vitamin D. If you do it between 10-4 PM, good luck surviving the scalding heat and the almost unbearable pollution. You will literally be inhaling car fumes. Wear a hat and bring/apply good sunscreen. Or maybe a nose mask? A pack of wet tissue helps, too. Believe me, you really need the last one—and see how many germs your face has accumulated in a short trip. You’ll thank me later. And you’re welcome.

Enjoy the ride—and let me know which car would like to ride. 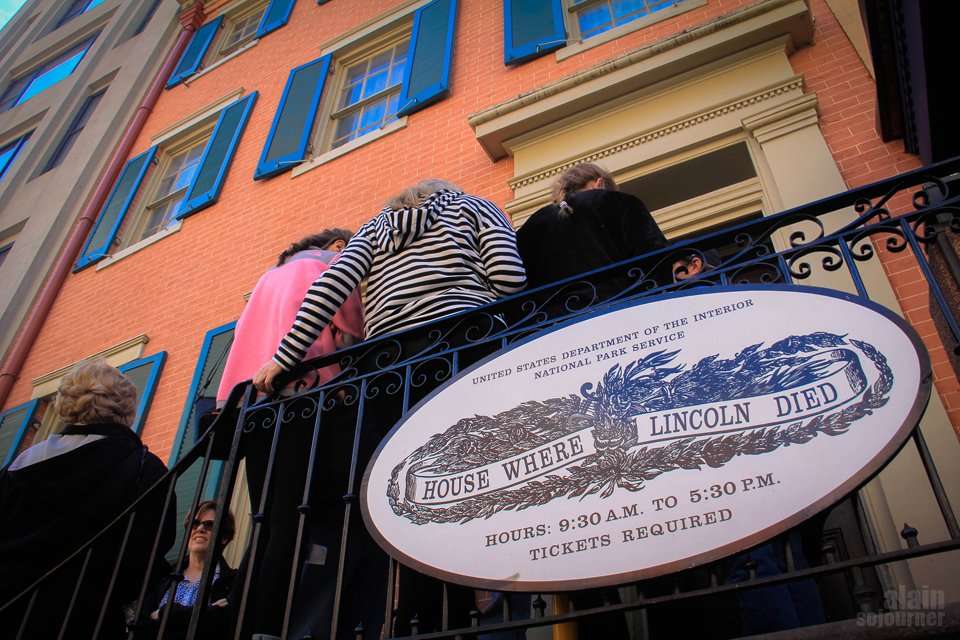 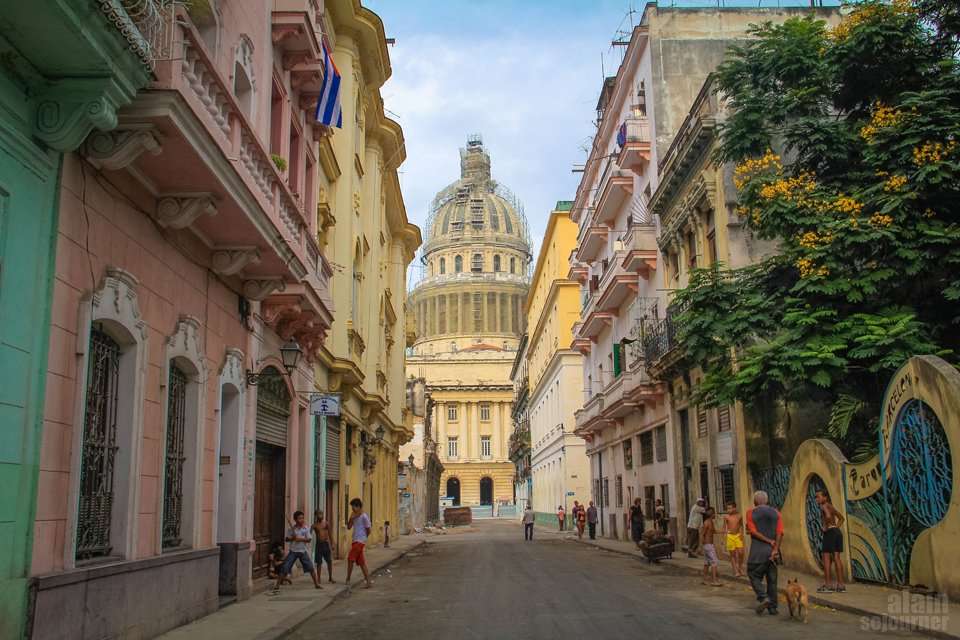 35 Things to do in Havana