Cuba, unlike any other Spanish-speaking countries, is not staunch Catholic. And that’s according to my Cuban landlords. Though Catholic churches are everywhere in the country, it doesn’t mean Cubans are devout Catholics. Well, these churches aren’t totally empty; there are few who pray on the pews.

Remedios is a dusty, colonial town in Cuba’s Villa Clara Province. It is touted to be the country’s 8th oldest settlement. Therefore, you can see colonial houses in every nook and corner but sad to say, like the rest of colonial buildings around Cuba, they’re decaying and in need of much-needed repair.

I was at Remedios for an hour only, on my way back to Santa Clara from my landlord’s hometown known for crabs (the seafood 😉 ) but, alas, crabs were nowhere in sight when I visited. He was back in Cuba during my
visit, so I thought I’d pop by his residence. He gave me a ripe mango freshly picked from his backyard. Before I went back to Santa Clara, he talked to the cab driver I hired to show me part of Remedios (without raising the fee).

When we arrived at Remedios, the cab driver dropped me off at the plaza, the center of the town. Right next to it is the San Juan Bautista de los Remedios. He told me to take as much time I’d want and he’ll be waiting at a small shop.

At the centre of the town, you’ll find San Juan de los Remedios, a Catholic Church.

This church is famed for its old altar that’s made of gold.

The altar has 13 pillars of gold.

The gold, I was told, was only discovered during a renovation in the 1940’s.

The gold wasn’t visible because it was hidden behind white paint, a kind of technique to protect such minerals from the pirates.

This statue of Virgin Mary has received a lot of offerings left by people whose wishes/dreams came true. It’s their way to express gratitude. 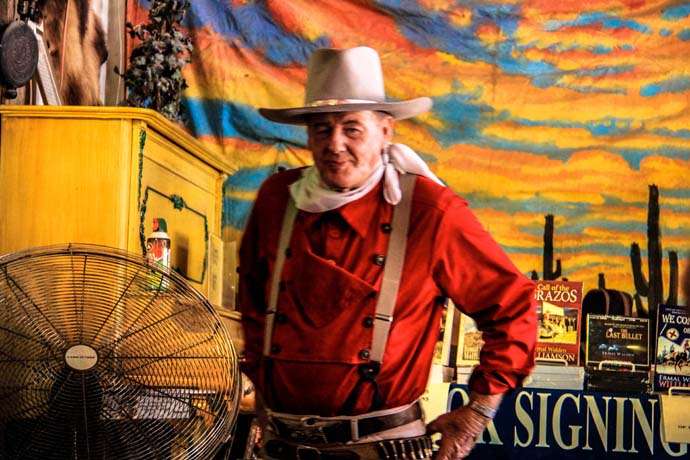 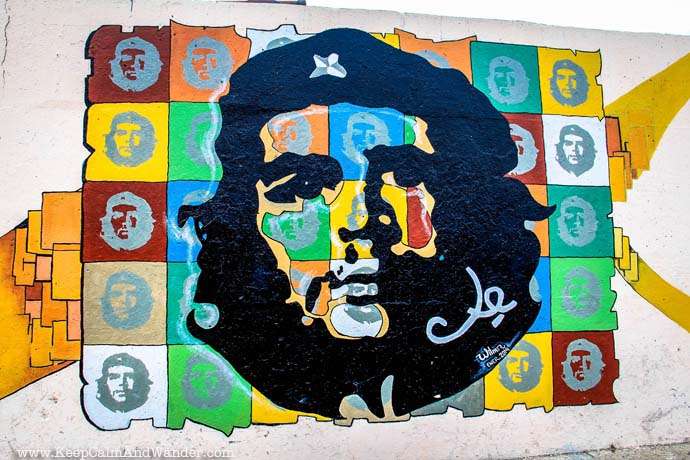 Murals of Propaganda in Cuba