On Thanksgiving Day last week, a family invited me for an apple picking in the outskirts of Toronto (30 minutes drive). But, when we arrived there, only the shop was open—the apple farm was fenced, a.k.a., closed for apple pickers. So, we decided to move to a nearby apple farm: Chudleighs.

Chudleigh’s is in Milton, Canada’s fastest growing city. To get in, you have to pay $11 for the entrance fee. No, that does not include apples or some freebies. Their website says otherwise. I guess, its different price on holidays, eh? Four, out of six, in our car went inside but two of us went around to find a hiking trail which is actually very close from where we parked. We were not anymore interested to go apple picking but were more interested to see the amazing, burning Fall colours in the area—and we were not disappointed. We walked aimlessly at first by following the hidden trail and bingo we were inside a pumpkin farm which was just freshly-ravaged from a harvest, in time for the Halloween.

And oh, we passed by a fenced golf course, too! We could have gone inside but decided against it—because we are good citizens. 😉 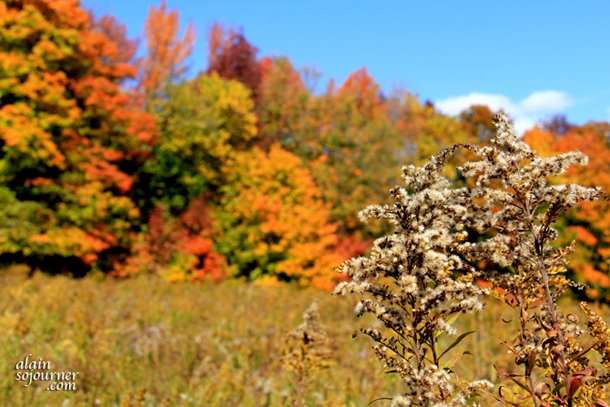 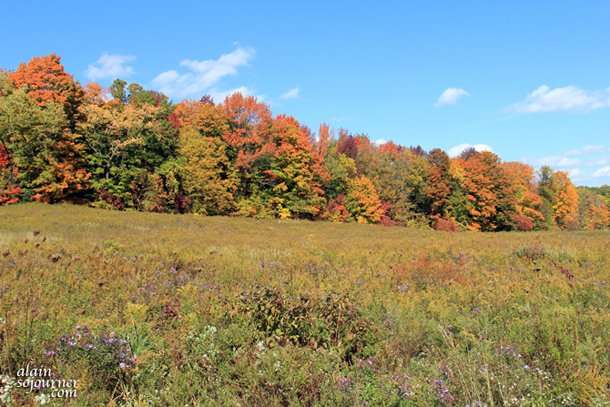 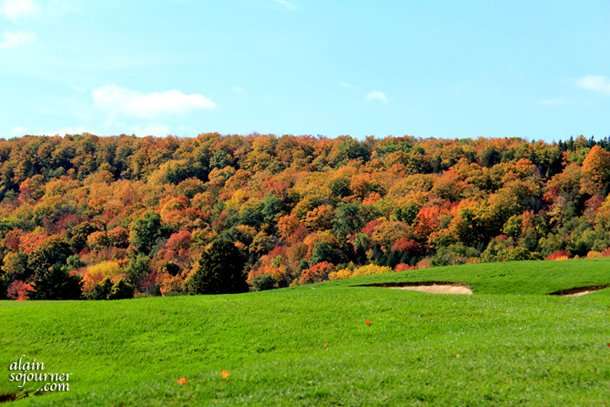 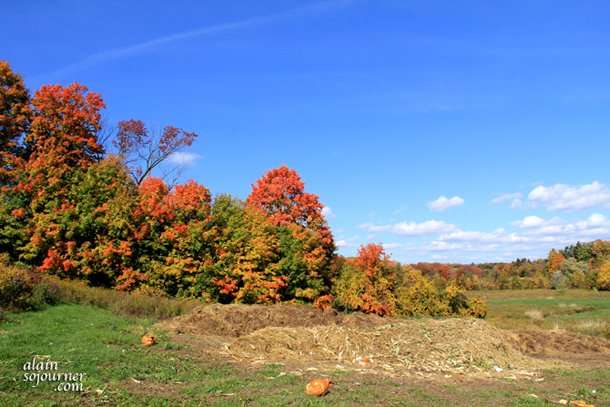 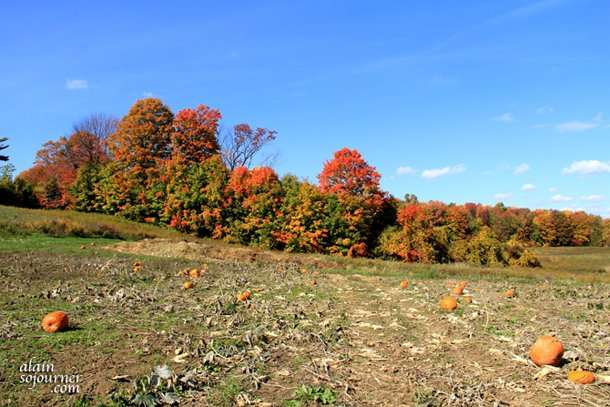 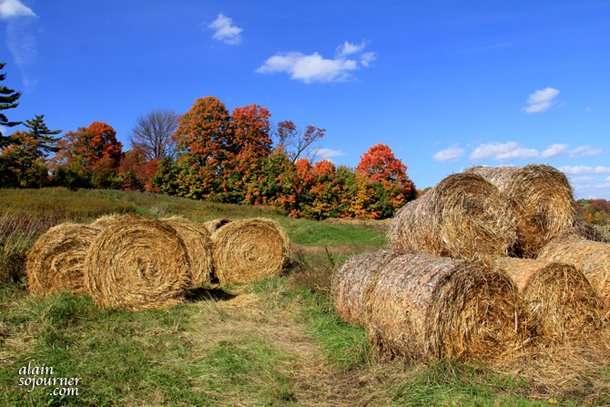 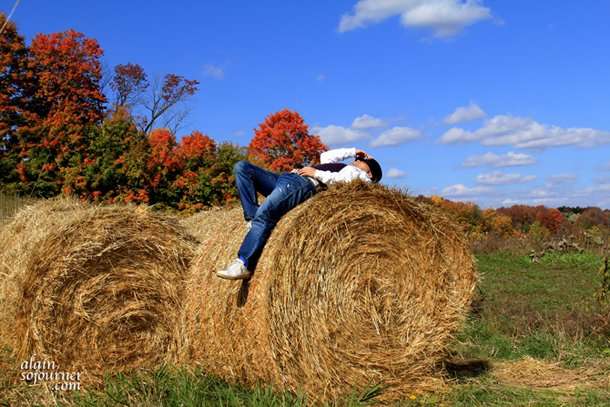 For directions on how to get there, click HERE. 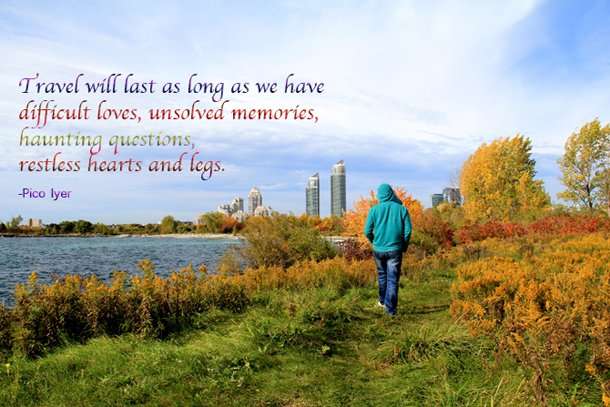 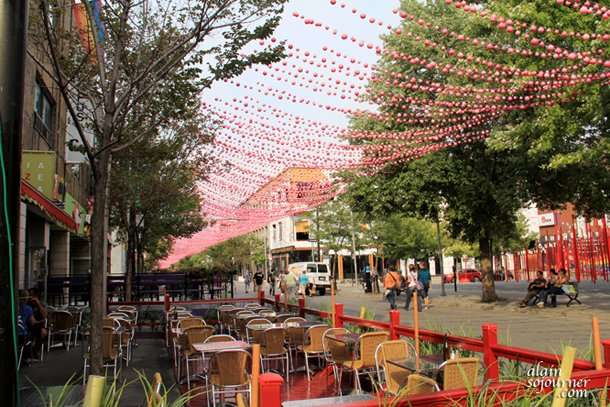