Christmas in Mexico City is conspicuous at the Plaza de la Constitución. The locals also call it “The Zocalo Plaza,” the city’s (and perhaps, the country’s) main square. This is, in fact, the largest public square in Latin/South America. You’ve never been to Mexico City if you’ve never walked in here.

Christmas decorations were everywhere when we went there in December last year (I know this post is so one year late),

Plaza de la Constitución is, no doubt, the heart of Mexico’s capital.

To the north of the square, you’ll find the Metropolitan Cathedral, the grandest in the country, I think.

Facing the Cathedral, you’ll find another grand architecture to your right, the Palacio Nacional. You must go to the National Palace to see one of Diego Rivera‘s most celebrated murals.

Also on the East, you’ll find Calle Moneda and Madero Avenida. These streets are lively and full of shops, street food carts, and many more.

To the south, the city hall is crowded with government employees and constituents.

The west side has lines of shops and other colonial buildings rich in history.

Plaza de la Constitución is a good place to watch the locals go by.

Though it was mostly clear during the day because of the heat, the night scene is the opposite.

The square becomes alive with mostly locals hanging out with their friends and family. 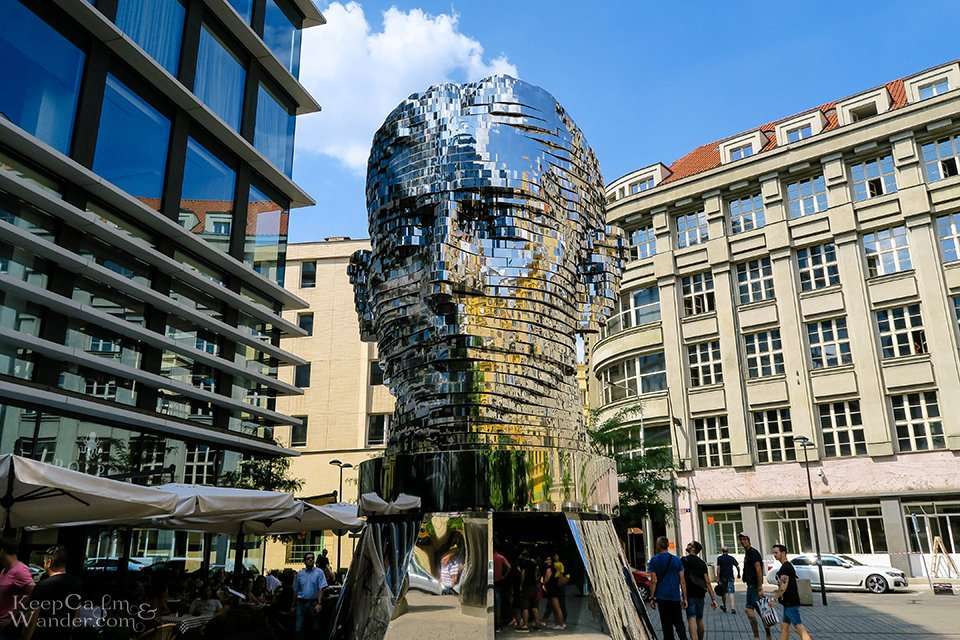 This Rotating Head of Franz Kafka is Absolutely a Head-turner 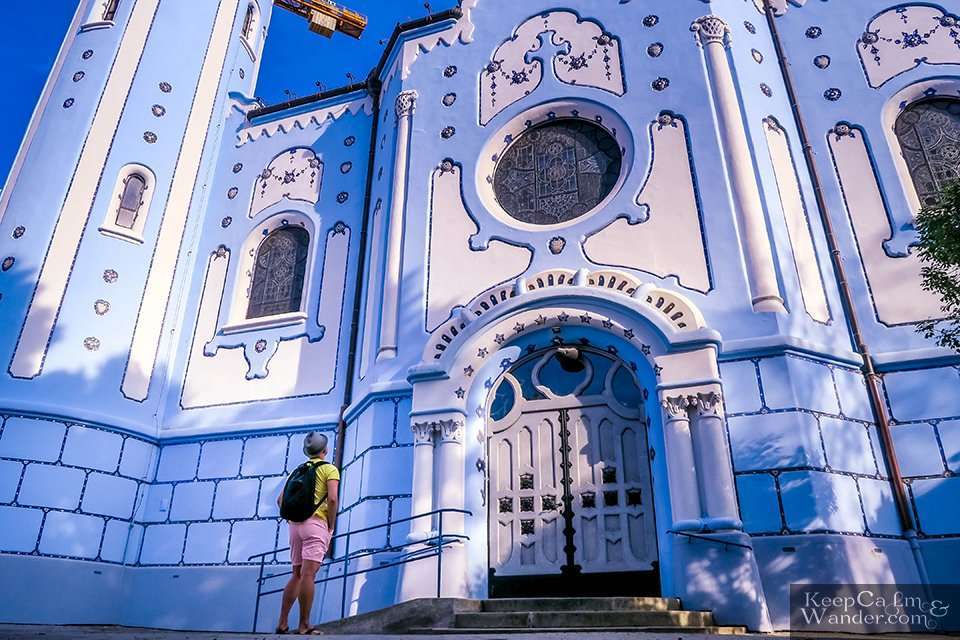