“Welcome to the back!” proclaimed an English sign at the front door of a small Chinese restaurant in Hangzhou, a city in China, known for its West Lake. It was here where Marco Polo once sailed, mesmerized by its stunning beauty, and declared the place in ancient times as “the most beautiful place in the world.”

Six exhausted backpackers from four countries and I, who all met in a hostel, froze for a moment in silence, as if trying to decipher one of China’s ancient, decrepit signboard. We exchanged quick glances, hoping one had a clue to share. We were pretty sure we were standing at the entrance, not the back, of the restaurant. Almost in unison, we quickly realized what the sign meant was, “Welcome back.” It’s one of those rampant translations gone wrong in Chinglish, a blend of Chinese and English.

With hunger excruciatingly creeping into our stomachs, we gave up looking for another restaurant. We’d been walking all day and we were so hungry we could eat a barrel of dumplings sans chopsticks.

Two ladies behind the reception desk smiled when we came in. One disappeared quickly to call someone from the kitchen. When we were all seated, the other waitress came with a kettle of tea and a vacuum flask of hot water. She carefully poured the hot water and tea alternately with impeccable skill. When she was done, she said something in Chinese, and our jaws dropped. We understood not a single word. She looked at each one of our tired faces, hoping a single one of us could make sense of what she just said. Meeting our uncomprehending looks, she smiled sheepishly and left embarrassed.

A young girl in a floral dress emerged from the kitchen. She walked toward us and handed out the laminated menu – in Chinese! We rolled our eyes in disbelief, but we expected it nonetheless. Before she could see our reactions, she quickly turned her back and left us in a quandary.

Browsing through the black and white, the picture-less menu was a useless endeavor, but we still ran our fingers through it and stopped casually as if we knew what the dish was. In less than two minutes, the waitress came back, glowing with excitement, “Ready. Now. Order?” It was more of a command than a polite question.

Due to the young lady’s limited English vocabulary, each hungry guy spent at least three minutes, patiently explaining his dish – in gestures, sounds, and mimes. We heard a sound of a duck quacking, of chicken arms flapping, of tongue slurping a noodle and of a ridiculous facial expression demonstrating hot pepper.

When it was my turn, I told her that I wanted chicken soup. She understood what chicken was but not soup. Holding my chopsticks, I dug them into my teacup, raised them like a spoon, and pretended to sip like it was boiling hot. Before I could finish the rest of my prepared act, she interrupted me like she found her own “eureka” moment! “Oh, I know! I know! Okay. Okay. I know!” That took me less than a minute to explain to her what I wanted. My fellow travelers were impressed at my miming skills. She fled without repeating our orders, feeling accomplished. The other two waitresses at the counter felt so proud and looked at her with deep admiration.

While we were waiting for the food to be served, we shared our funny experiences of Chinglish that murders the English language unintentionally through horrible translations. Across the country, Chinglish is a language that’s almost as rampant as fake products on the sidewalks in Beijing and Shanghai. The local governments are phasing out English signs that bring embarrassment to the city. Translations gone lost are funny, quirky, charming, and sometimes blatantly scandalous – and they’re ubiquitous! On the bus stop, a trash bin pleads with “Protect circumstance begins with me,” which literally means, “Protecting the environment begins with me.” I passed by a barbershop with a large billboard outside, “Boil Hairdressing,” to mean “Boiling Point”, a weird name for a hairdressing salon. Atop a hospital building, a vulgar translation of its name is boldly written, “Dongda Hospital for Anus and Intestine Diseases in Beijing.” At a clinic, an arrow sign leads women patients to a room for “Vagina Inspection” where a gynecologist is waiting. Clearly, mincing words is not a Chinese forte. While shopping, dangers lurk behind the yellow plastic boards on the wet floor, warning everyone, “Execution in progress.” Then there’s a cryptic reminder, “When old man’s child go up hand ladder temporary need the family to accompany” which, of course, means “Children must be accompanied by an adult on the escalator.” When a friend and I went apartment hunting, a brochure read, “Here only 112 bit of lives king may have” which can be loosely translated as, “There are 112 units here where you can live like a royal.” A yuletide poster in a bar greeted patrons with, “Marry Christmas!”

In many cases, restaurant menus are translated so literally that they literally wrecked our brain cells, leaving us clueless as to the taste and appearance of the dishes. My photo collection of menu includes these dishes: Heavy celebrate a hot son chicken (spicy/peppery fried chicken), The old adopted mother return to a pot of meat (spicy pork stir fry), The temple explode chicken cube (boiled chicken), The east ascent elbow son (Dongpo pork), The lean meat of sugar vinegar (sweet and sour pork), Electric stove roast beef (grilled beef) and Chicken in a fire with section (sliced chicken barbecue). These dishes don’t sound palatable, and surely, they give me an out-of-body experience by just reading them. At a supermarket, I was appalled to find a black fungus juice in a can racially transcribed into, “The Jews Ear Juice.”

However, not all signs are nonsensical. There are translations that made us smile and warmed our hearts. A toilet in Shenzhen is euphemistically called “a room with a thousand flowers smell.” In a zoo where the pandas voraciously eat bamboo leaves, an overhead sign says, “I’m Panda. I’m a national treasure and I hate noise.” At a park, keep off the grass is subtly interpreted as, “I like your smile but unlike you put your shoes on my face.”

Our fun conversation halted when our dishes started coming. As they were carefully laid on the table, our facial expressions ranged from smiles to shock and to surprise. Everyone grabbed his chopsticks and giggled while checking out his food. Not one dish was rightly done, except the rice. Starving, nobody had time to argue and complain about his unusual-looking food. One by one, my newfound friends started digging in like a pack of hungry pandas.

My dish was the last one to arrive. Everyone stopped eating and curiously eyed the waitress as she anxiously laid the chicken barbecue and a glass of water in front of me.

My chicken soup had just landed on the table. 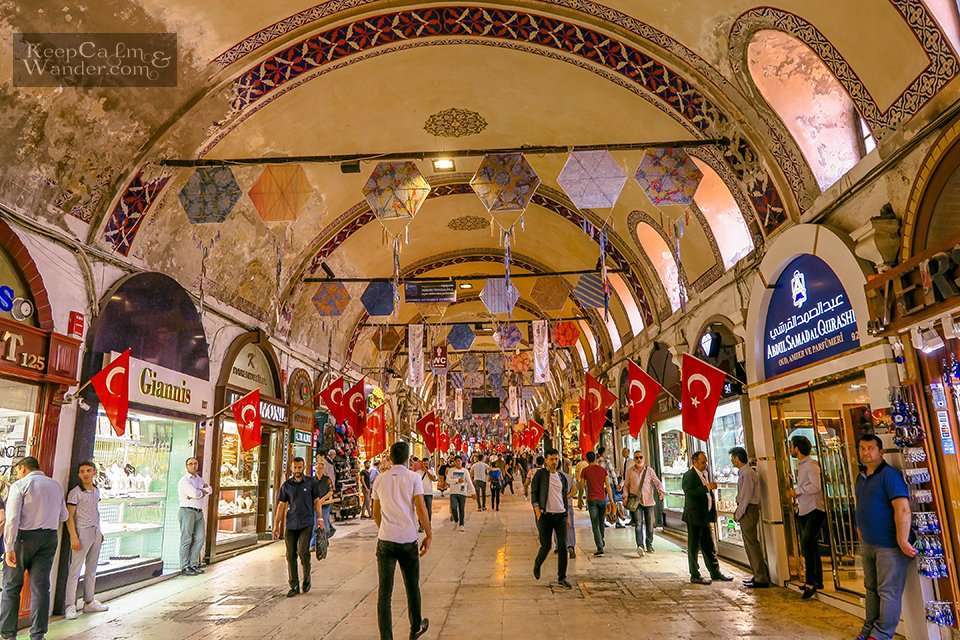 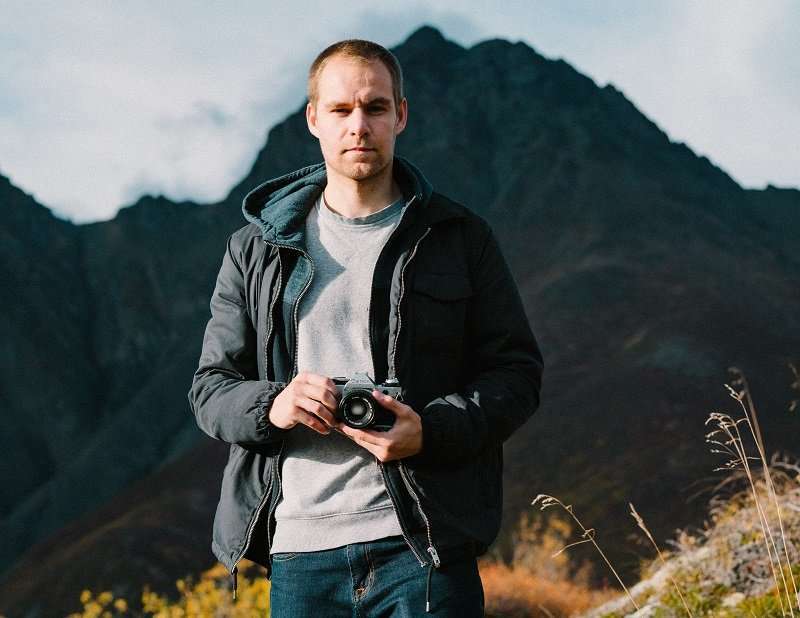 Five Ways to Make Traveling with a Camera More Comfortable