Though not as huge as New York’s Museum of Modern Art (MOMA) or Philadelphia’s Museum of Arts, Arts Institute Chicago has its own charming treasures worth a peek. I literally skipped most European arts as I have seen a lot of them—mostly with religious theme but with shirtless or naked biblical and mythological characters. Or gore spilled all over the canvas. 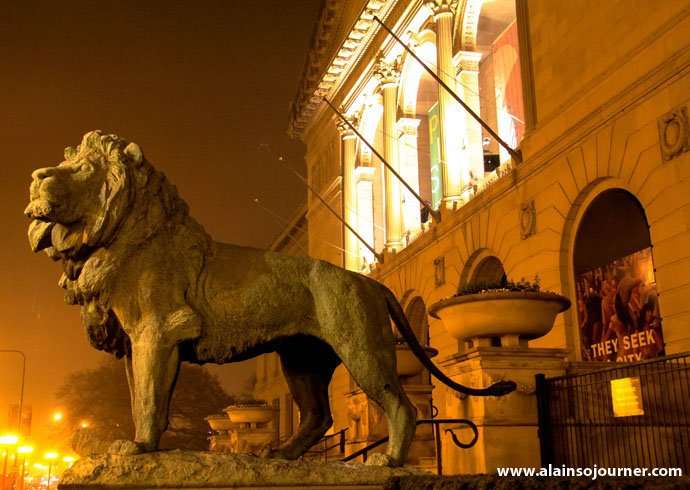 The advantage of buying a City Pass is that you don’t have to join a throng of tourists queueing up for tickets. It was easy breezy for me. An audio device is included in the price. So, I’d recommend you to get one when visiting Chicago.

Since I didn’t have a plan to scrutinize every ruin, artifact and painting, I decided to see the Top 12 work of Arts recommended by the Center in an hour or so. 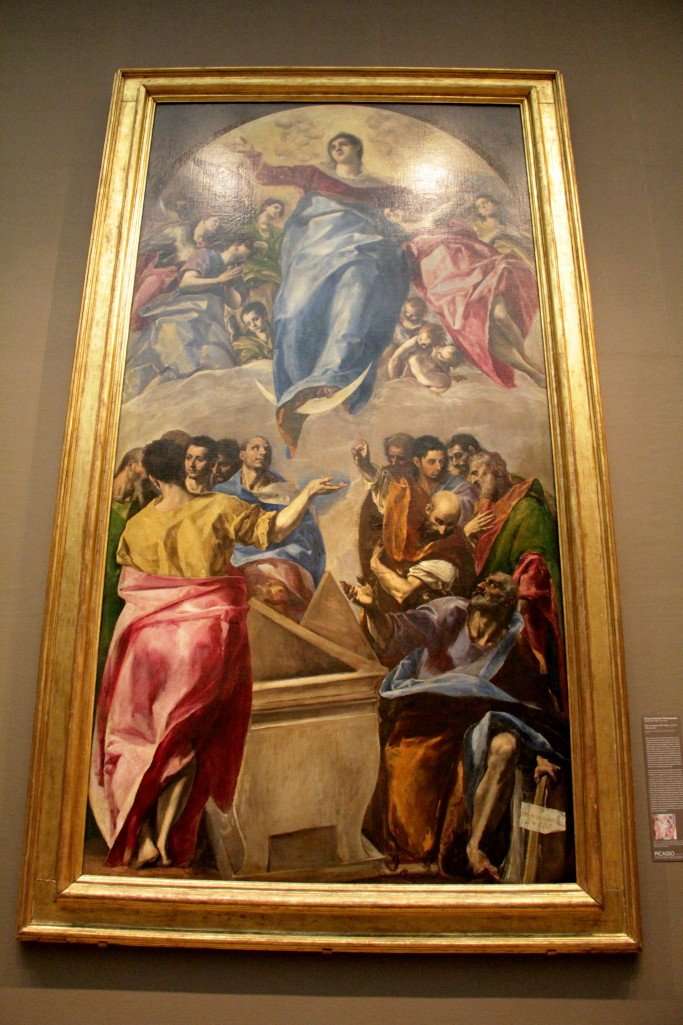 El Greco’s, THE ASSUMPTION OF THE VIRGIN

READ: Click this for more THINGS TO DO IN CHICAGO 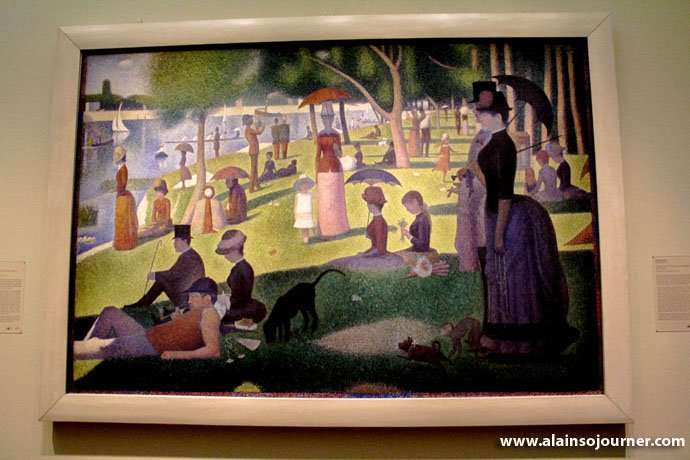 Everyone looks like a statue but there’s one that looks mobile. Guess, who?
This picture might look small to you but it’s actually huge, like massive canvass there! 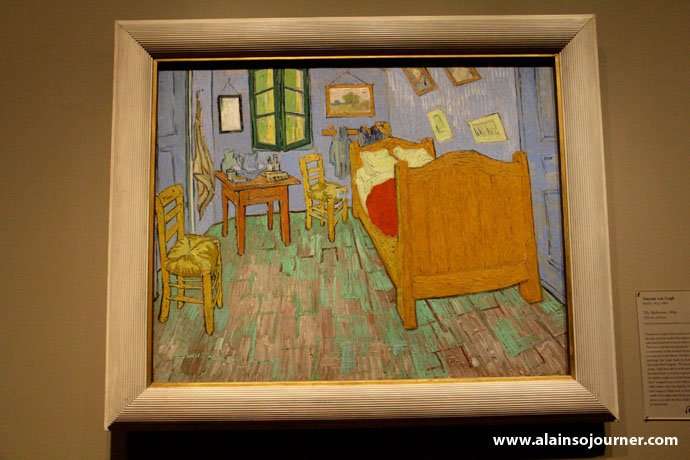 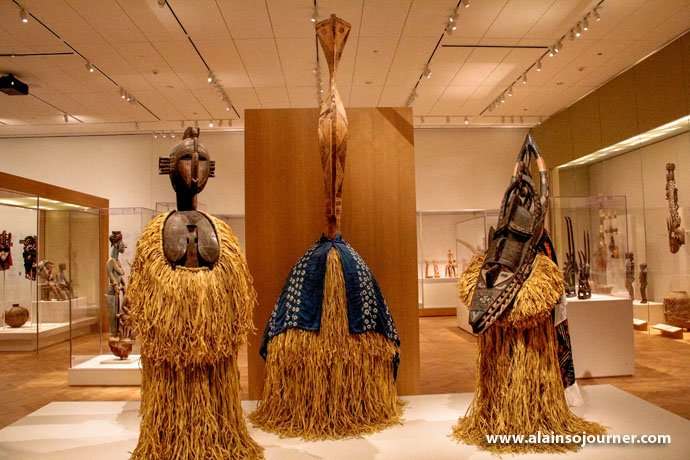 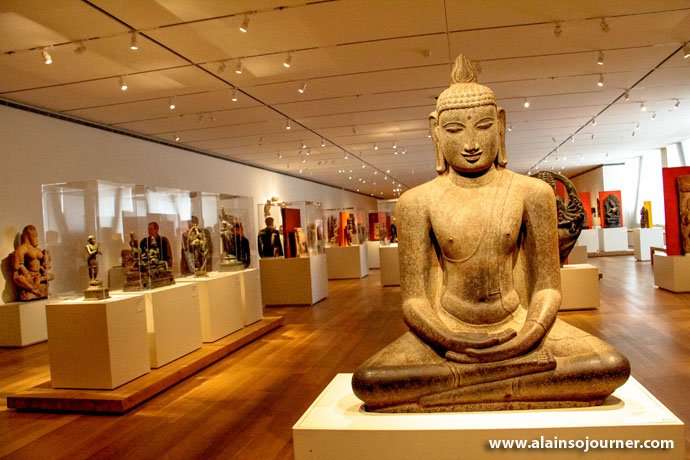 At the back of this SEATED BUDDHA statue are inscriptions written in Tamil which is very hard to decipher because a lot of the words are scratched. 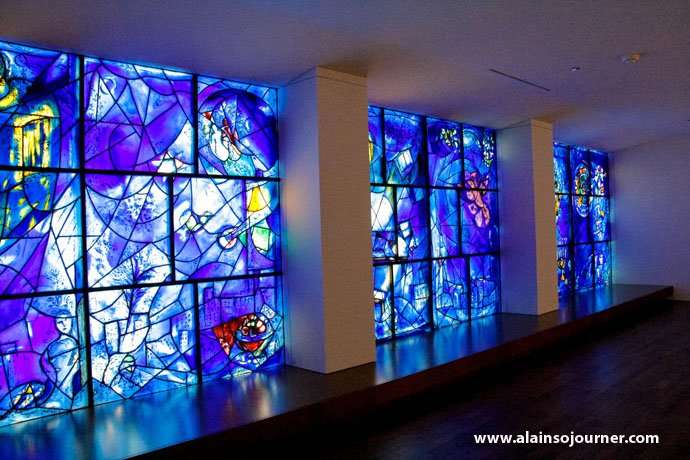 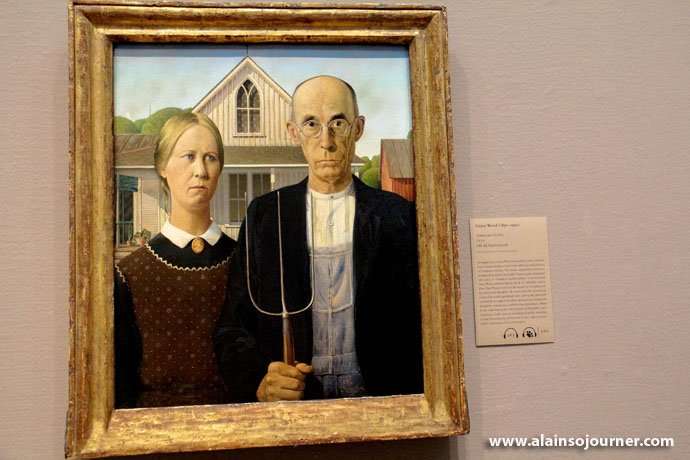 I thought it’s Andy Warhol’s work but I also knew something was missing in there: the Campbell cans!
Grant Wood’s AMERICAN GOTHIC. 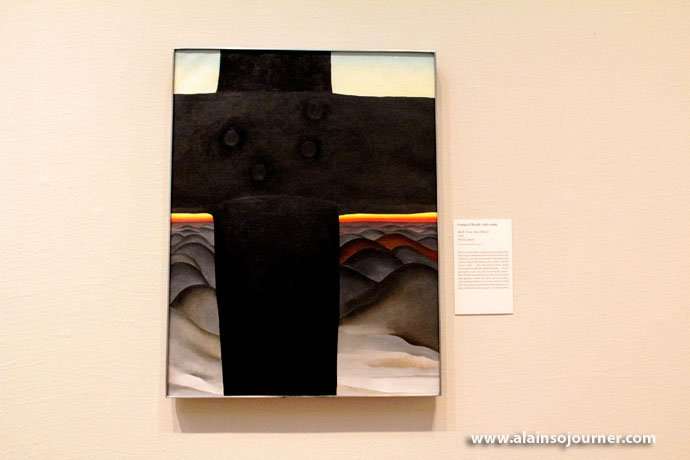 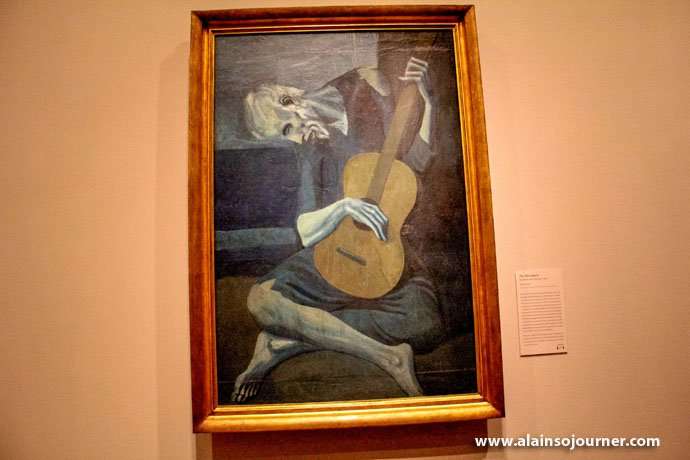 THE OLD GUITARIST by Pablo Picasso.
Check out the Institute’s exhibition of Pablo Picasso’s works. Chicago and Picasso have a long history of love affair. 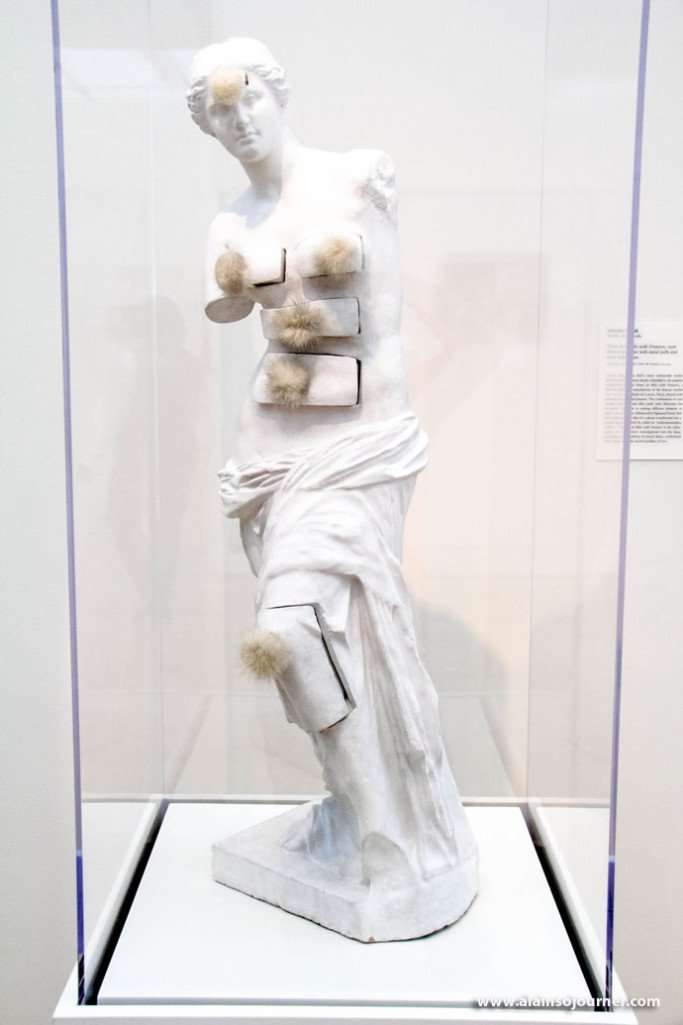 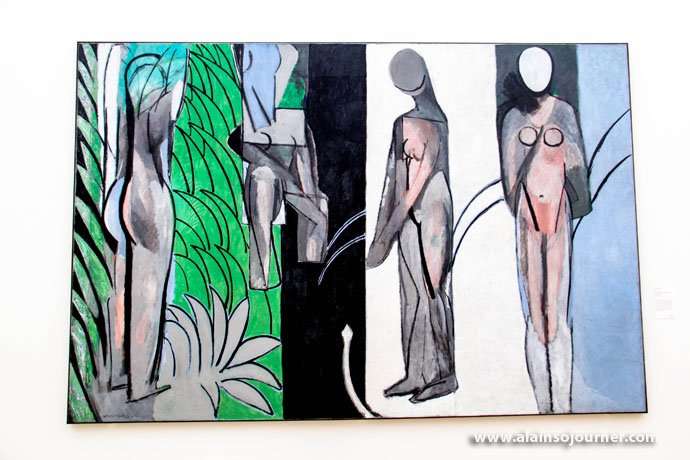 BATHERS BY A RIVER by Henry Matisse 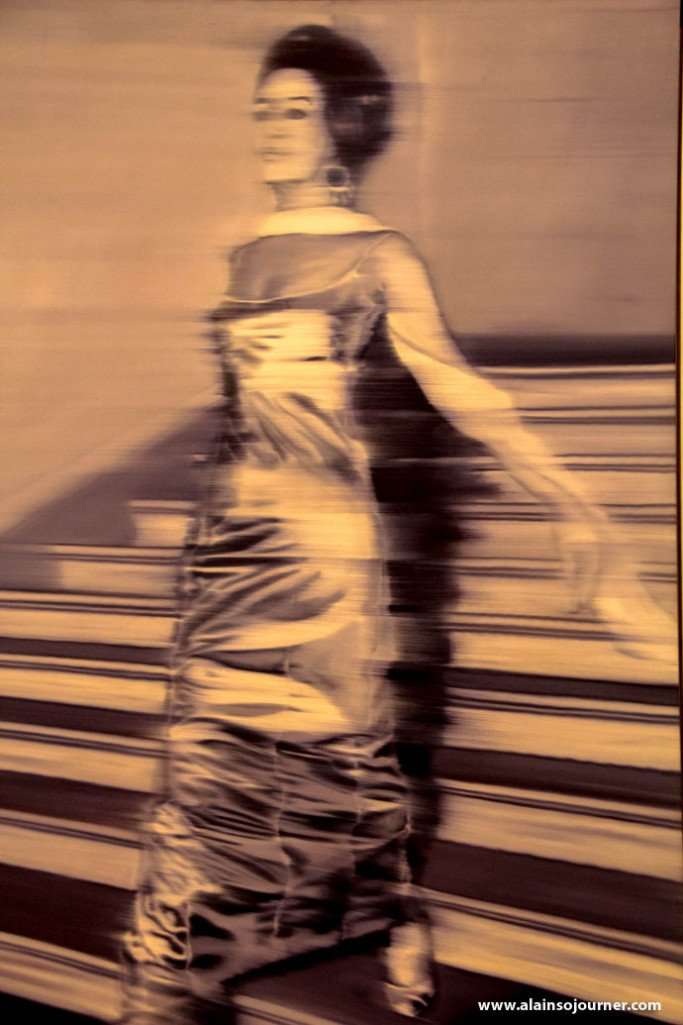 Can you believe this is NOT a photograph?
WOMAN DESCENDING THE STAIRS by Gerhard Richter 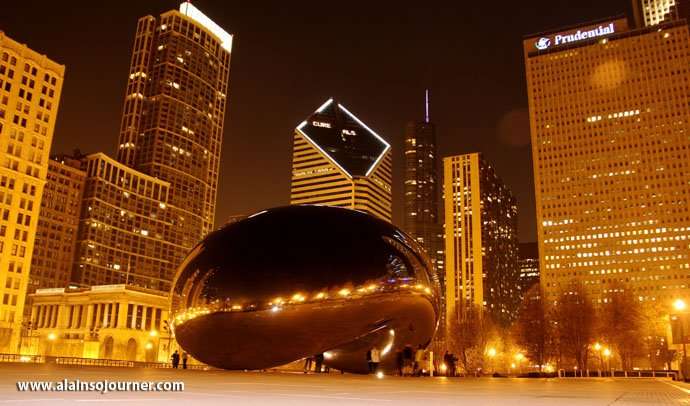 My Reflections on Chicago’s THE BEAN 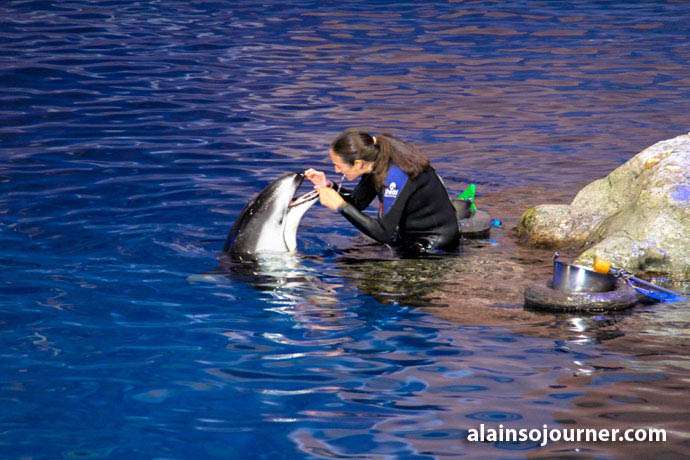