Who would have ever thought of building a chapel between two buttes in Sedona’s red rock mountains? Well, apparently, one sculptor and rancher, Marguerite Brunswig Staude, was inspired and had the vision to put one up there. While the chapel looks so small (that’s why it’s called a chapel, right?), it took 18 months to build it to the tune of $300,000 back in 1956. This chapel must be worth more than a million if it’s built today.

If there’s one thing you shouldn’t miss visiting in Sedona, the Chapel of the Holy Cross should be it.

Even if you’re not one of the faithfuls of the Roman Catholic Church, you’ll be awed by the jaw-dropping views of God’s nature.

The views will leave you speechless.

You’ll be able to see the other two famous spiritual vortexes in the city: The Bell Rock and The Cathedral Rock.

From up there, Sedona’s towering skyscrapers are visible.

And by skyscrapers, I mean, the spires and solid buttes of red rock formations that you won’t see anywhere in the world.

Since the Chapel is quite small, it can be really crowded during touristy season. I was so glad that in the afternoon I went there, car and foot traffic was non-existent.

Here’s what inside the chapel looks like. Yes, behind the altar is a stunning view!

Be prepared for the long and heavy traffic in summer—because the parking is very limited. It might be built on the hill, but there’s a basement here which is used as the gift shop with pretty interesting stuff. Visiting the Chapel of the Holy Cross is FREE. God bless the Catholics! 😉 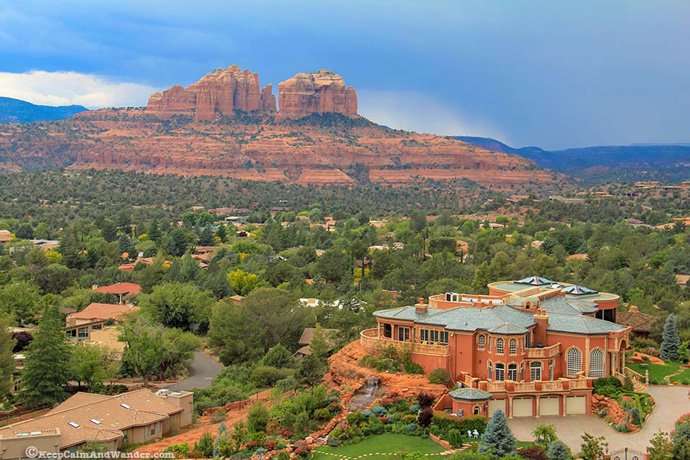 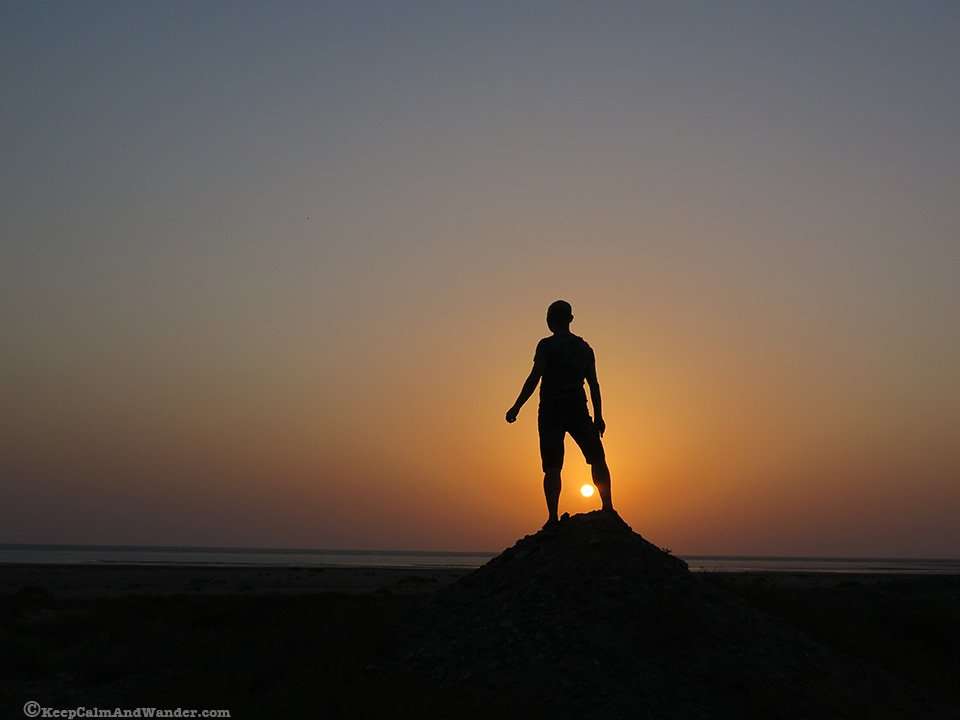 Sunset at the Red Sea