In Barcelona, there’s a house that the locals fondly call Casa Pedrera (or the Quarry). If you look at its facade, it really looks like a rugged quarry. However, its original name was Casa Mila. Anton Gaudi, Catalan’s most beloved architect, built it for the wealthy Mila Family. This house was one of his last projects before he concentrated on building the city’s most iconic structure, the Sagrada Familia.

Before you enter Casa Mila, look up, and you’ll see the billowing edges of the building. They do look like a quarry, right? And, do you see those twisted, wrought-iron balconies? They’re awesome, eh?!

When you get inside (after paying, of course), you’ll be ushered into a simple courtyard with a staircase like this. Unfortunately, you’re not allowed to take these stairs that lead to private apartments.

Again, look up, and you’ll find yourself like you’re inside an open quarry.

Or, like, you’re in a very deep well that runs out of water.

You’ll be taking a short lift ride to the top, and these statues meet you with mixed emotions on their faces.

And do you know what these are? They’re not really sculptures!

Perhaps, they’re built for Santa to go down on Christmas Eve? LOL… 😀

On the other hand, they also look like warriors, right?

After marveling at these giants, enjoy the panoramic view of the city.

From here, you’ll see the city’s most revered place of worship, the Sagrada Familia.

On your way down, take the stairs that will lead you to the interior of the building.

You’ll find a mini-exhibition that tells the history of the building and designs that are uniquely Gaudi. There are old pieces of furniture that were inspired by nature – and they’ll blow you away!

Casa Pedrera / Casa Mila is a UNESCO World Heritage since 1984 for its universal value. 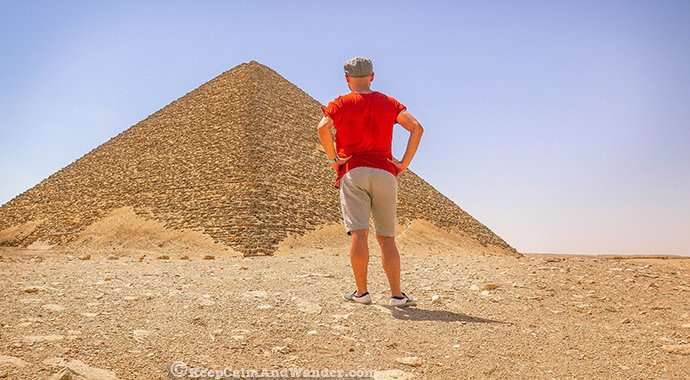 Photos: Inside the Red Pyramid in Cairo 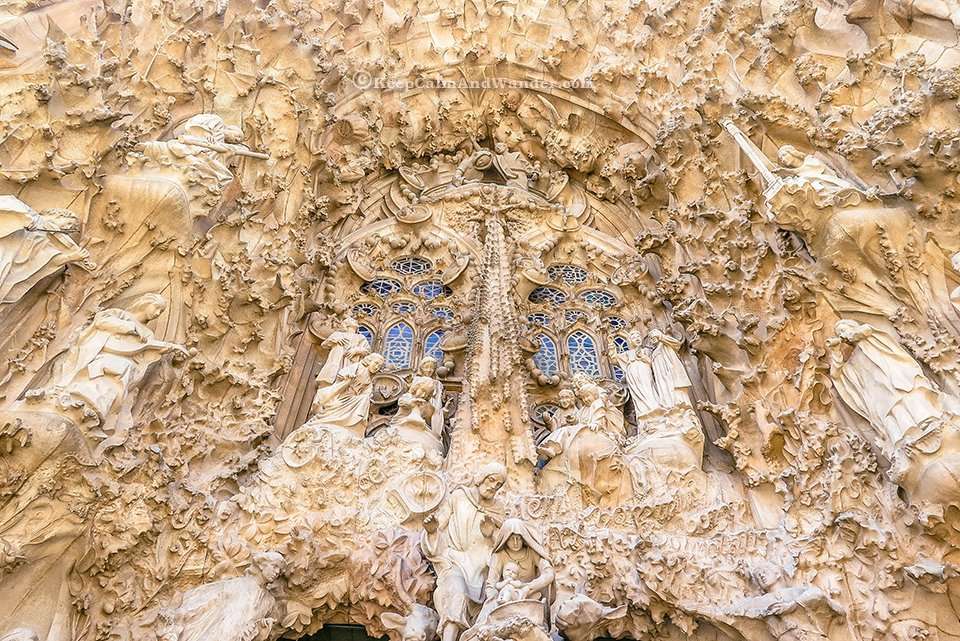 The Symbols on the Facade of Sagrada Familia