Burj Khalifa in Dubai is the world’s tallest building. Or tower. From a distance, it looks like a futuristic spire that goes or points nowhere but up. It is Dubai’s most-famous structure, eclipsing Burj Al-Arab, the world’s first 7-star hotel. It is Dubai’s centre of attraction or the city’s “apple of the eye.” It is the most dominant sight wherever you are in the city.

Visiting this wondrous structure, I’ve learned that it holds and breaks numerous records worldwide. Here’s some of them: 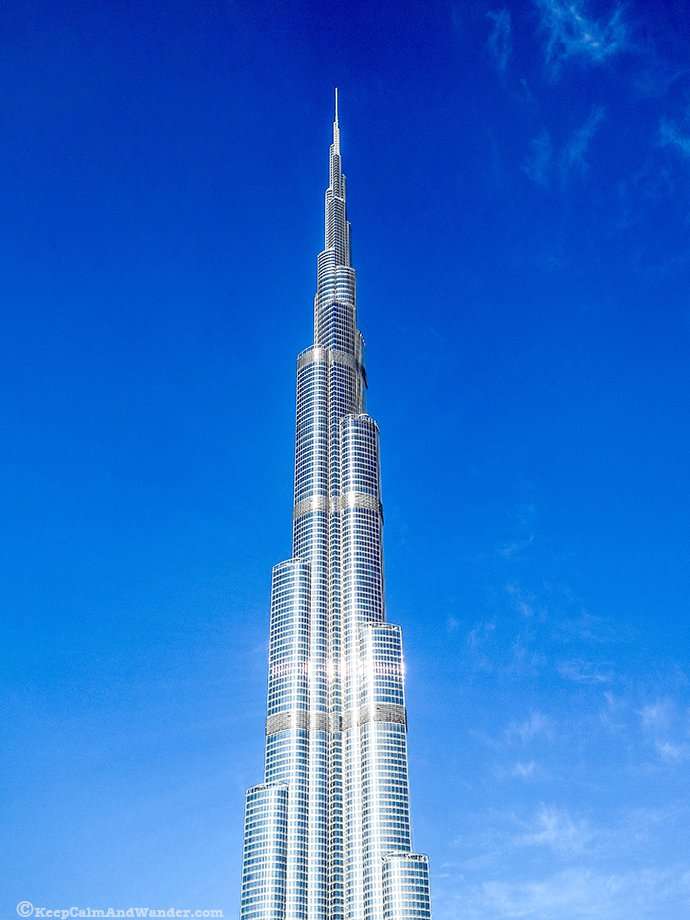 It is the building with most floors in the world—163 floors! 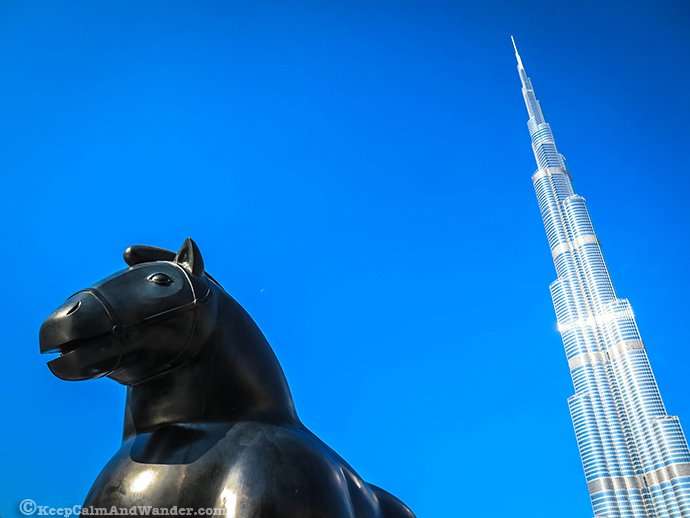 Burj Khalifa is the building with most floors!

And do you know that it also has the world’s highest nightclub, located at 144th floor? 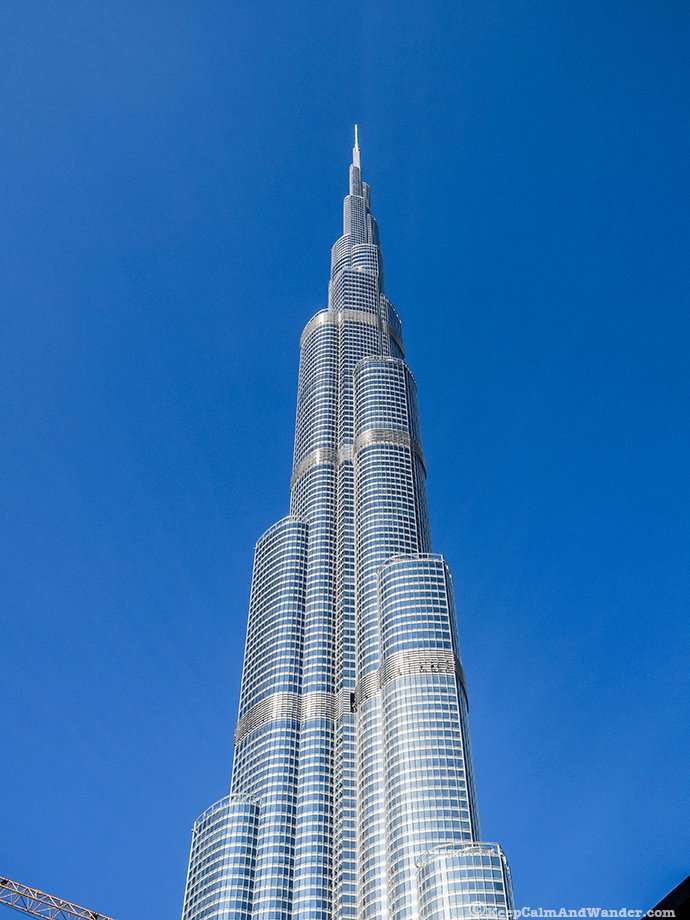 The world’s highest nightclub is here.

It is also the world’s tallest structure that includes residential spaces. So, if you’re rich who sweat and shit gold, go and grab one! If you can’t afford buying, then, maybe, just book and stay for a night? 😀 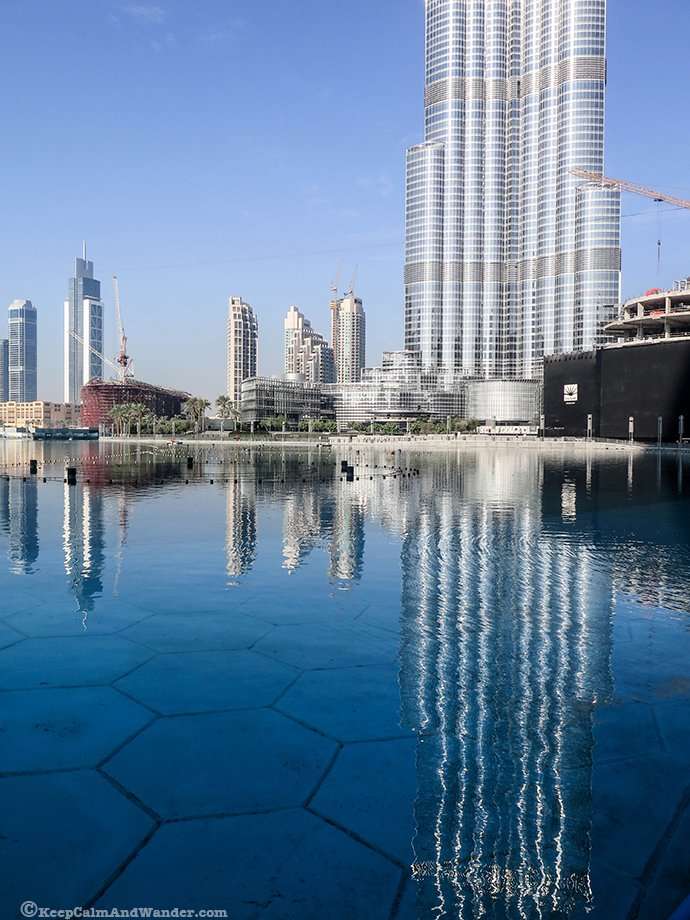 The Burj is, of course named after the ruler of Abu Dhabi who financed the building to be finished because Dubai ran out of money.

You’ll find the famed Dubai Fountain below Burj Khalifa. It’s not really impressive during the day, but it’s breathtakingly spectacular at night when the lights, the music and the fountains synchronized into one amazing show! Don’t miss it! 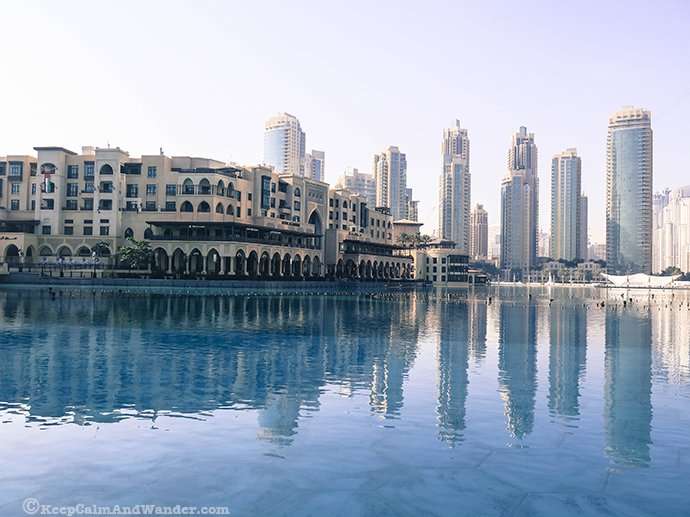 Dubai Fountain is a must-see at night!

The building is photogenic in the morning when it faces the sun. It’s shining, shimmering and splendid! 😉 It’s also the best time to sit in one of the coffee shops by the pool, with your favourite coffee or Starbucks frapuccino! 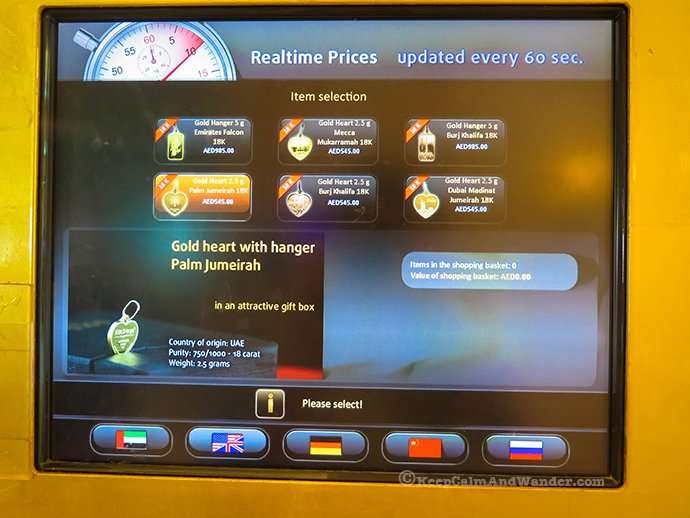 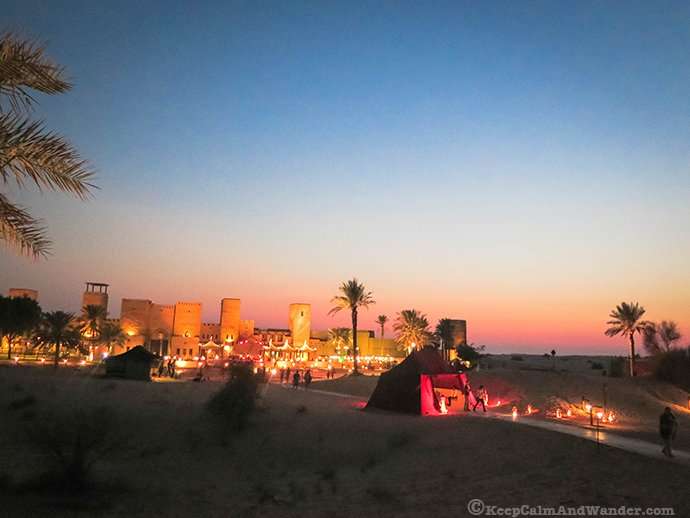