This is what The Bund in Shanghai looks like on the October holiday in China. As you know, this year, China celebrates its 70th Founding Anniversary. The holiday always falls on October 1-7. A weekend before that, government workers across the country have to work on Saturday and Sunday to make up for the two days during the holiday. I know it’s weird, but that is just how it works here.

During the holiday, security across the country, especially in touristy places, is tripled. Chinese do travel during this week; thus, it’s a crazy time to be in/with a vast crowd everywhere you go.

Traveling around China during this week is not a good idea. Especially in big cities like Shanghai.

However, I still did. 😉 Why? Because I didn’t want to be stuck in my current city. I need to get away.

Sightseeing was the least of my priority. I just wanted to be in a new town, a new milieu, or somewhere unfamiliar to me. I do mind the crowd, but there are ways to avoid them. Never go to places where tourists go. And if I wanted to go there, I beat the crowd by waking up early to explore the area with only a few tourists.

When you are in Shanghai, you’ve got to visit The Bund early in the morning, late afternoon, and at night. The photos in this blog post will show you what The Bund looks like when it is crowded at peak times. I was there one late afternoon and through the evening.

I have to say though that I was very by how Shanghai Police officers handled the crowd.

They led them efficiently in one direction to ensure foot and transport traffic was in order.

On the other hand, the massive crowd complied with ease, but a few were the black sheep. 😀

Also known as waitan, The Bund is a long promenade by the Huangpu River.

The promenade serves as the viewing platform for the modern Shanghai skyline.

The skyline itself looks futuristic.

It can rival those skyscrapers you see in New York, Hongkong, Chicago, or Dubai.

The skyscrapers across the Huangpu River is China’s symbol of economic power.

Thus, for many, Shanghai deserves to be called China’s financial capital.

Aside from the city’s towering landmarks, behind you are rows of colonial buildings.

The British used to settle here and at one point, the area became a trading place for international traders.

Today, however, there are rows of hotels that are competing each other for the famed city view.

On both sides of the river, rooftop bars are common in almost every business establishment.

Wherever you stay in Shanghai, you are certainly accessible to any public transport. So, it doesn’t really matter because the city’s public transport is one of the best in the world. This time, no hostel for me. I stayed at Hotel by Zhongshan Park. I got a good deal during the holiday week – and I couldn’t be happier bout my experience here. Zhongshan Park metro is just two minutes on foot and groceries, shops, and malls are just around the area.

However, if you wanna stay in a hostel close to the city centre, the Phoenix, near People Square should be your choice. Captain Hostel, too, is a great choice for its patio restaurant/bar overlooking the Shanghai skyline. You can book these two hostels through HostelWorld, and Booking. For other hostels, check out this list of Top 10 hostels in Shanghai. For hotel accommodations, TripAdvisor and Expedia have many choices, too.

Buying train tickets at the train station anywhere in China can be confusing for those who don’t speak the language. What I always do is book via TRIP because it’s the most convenient, and they don’t really charge that much for the service fee. The money you’d spend on going to the train station might be the same as the service fee. And you wasted no time joining the long queue there. However, on the day of your trip, make sure to be at the station for at least an hour and a half. Go directly to the window booth where they issue the real tickets. You have to show the reservation number/s. Train attendants usually allow passengers to check in between 20-30 minutes before the scheduled departure. 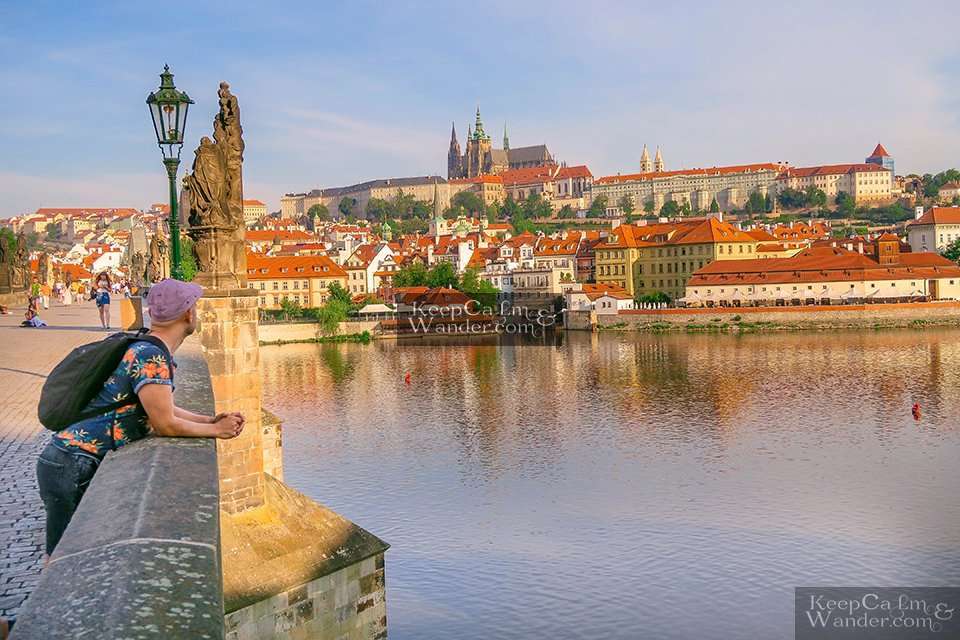 An Early Morning Stroll at Charles Bridge in Prague 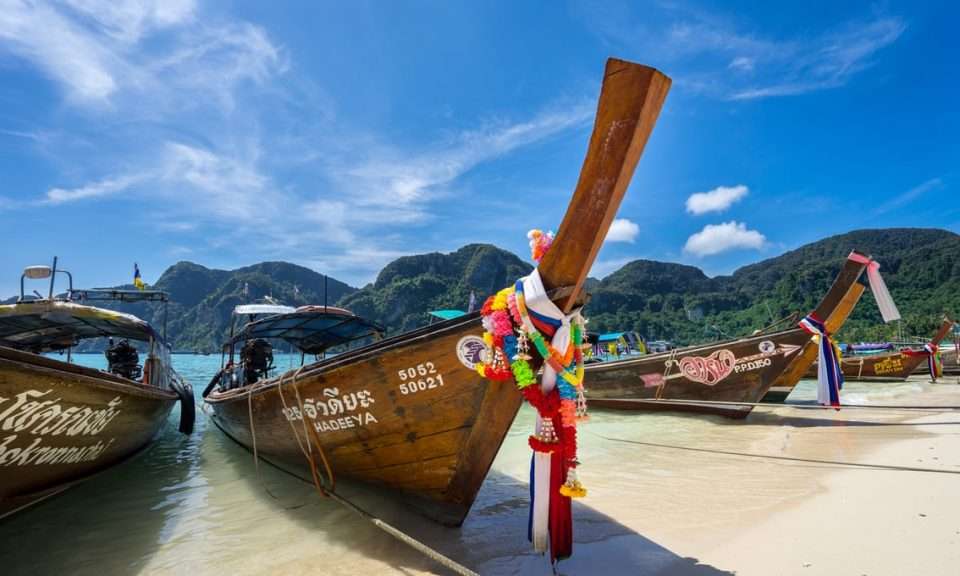