Ba Vi National Park is a protected park just outside Hanoi. In what supposed to be an hour drive, it took us almost two and a half hours because of the unpredictable weather. It was a fight between the sun, clouds, and fog. On our way up to the mountain, we would see the sun for a while, then the clouds covered it up – and suddenly a fog would envelop us. We didn’t really plan on what to do there. And worse, we even had no idea what to do and see up there. We just followed our GPS and stopped at a few places that caught our attention.

The road to the mountaintop was not an easy one. You’ve got to drive carefully because of its narrow zigzag-y road where one side is a dangerous cliff. Adding to that is a foggy road that we had to turn on the headlights a few times.

As we got closer to the main attraction of Ba Vi, the temperature also changed.

You might ask, “What’s the main attraction there?” Well, it’s the temple on the top of the mountain.

It’s a long climb and it’s not for those in weak physical condition.

Unfortunately, there’s no such thing as breathtaking views when you reach the top. The views are blocked by giant trees – but the air is good for your lungs, eh?

What you see are temples. Devoted pilgrims bring offerings that range from food to money.

On our way back to Hanoi, we dropped by Melia Ba Vi Mountain Retreat for an hour. It is a charming oasis in the middle of a serene thicket, complete with an infinity pool overlooking the lush jungle.

Overall, though our visit was unplanned and ruined by the thick fog, it was still a total respite to get away from the bustling city of Hanoi. A day trip of Ban Vi is all you need when you feel like Hanoi suffocates you. 🙂

I stayed at Little Hanoi Hostel in the Old Quarter. They have bunk beds and rooms for those who want privacy complete with a bathtub. Take note that you are in the Old Quarter so you don’t expect 5-star quality accommodation. Most buildings are old and the pipes are rusty. This hostel, however, looks fine to me – though it would have been better if I were assigned to a room with a window. The staff members are nice and they helped me book an airline ticket and taxi to the airport. You can find everything around the hostel and it is within walking distance of everything you want to see in Hanoi. You can also book it via Booking, TripAdvisor, Expedia, and HostelWorld.

AsiaHanoiThings to do in HanoiVietnam 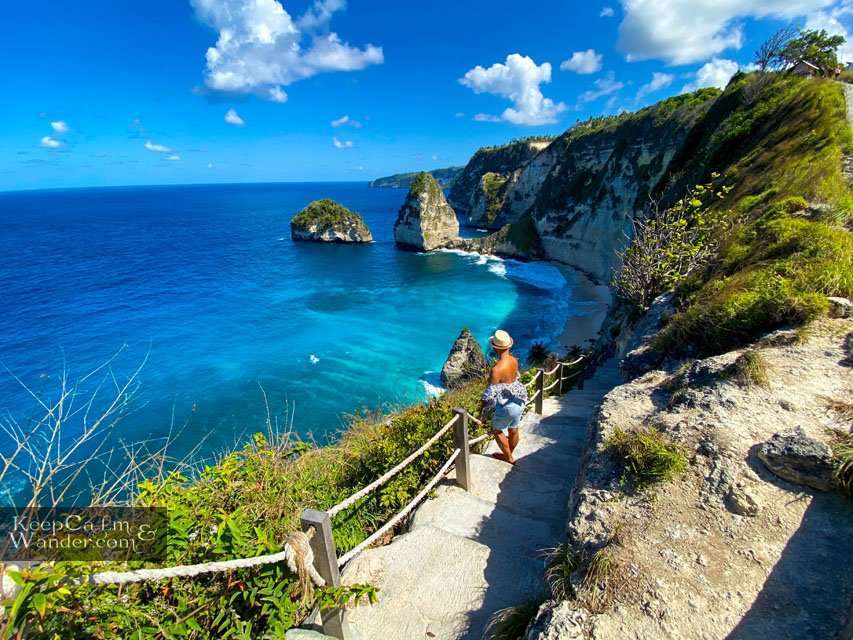 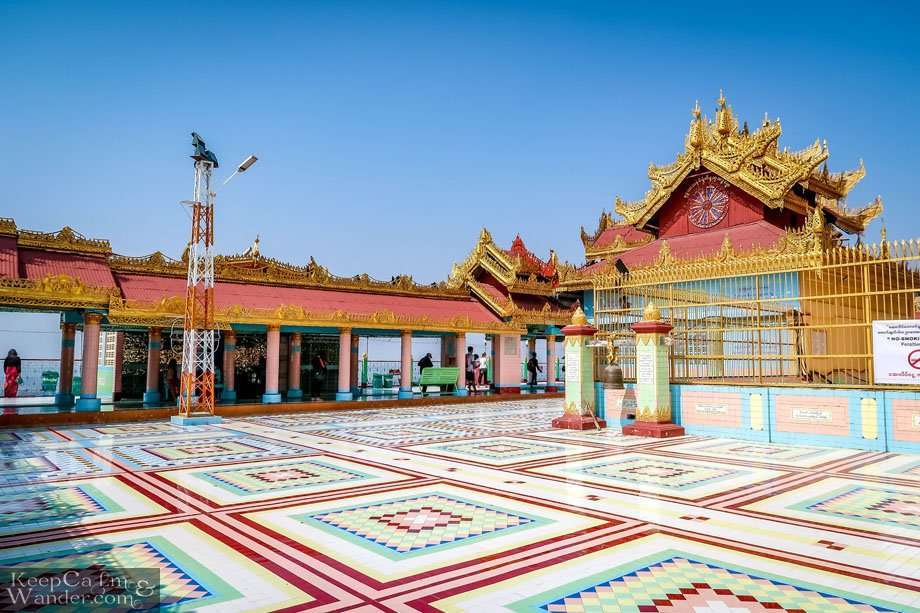