Catedral de Avila, or Avila Cathedral, is Spain’s first Gothic cathedral. Going inside was the first thing I did when I arrived in this city known for its ancient fortress. Instead of joining a tour, I opted to do it alone because, as you can guess, I abhor being rushed. And besides, a lot of the Spanish descriptions of objects and icons aren’t really that hard to understand. I survived my limited Spanish without any difficulties. 🙂

Avila Cathedral has a long name – Cathedral of Christ the Saviour of Avila.

It is a UNESCO Heritage Site.

As soon as you enter the cathedral, you’ll notice the transition of its architectural style – from Romanesque to Gothic.

You’ll marvel at these lofty columns and impressive arches that all point to the spacious sky.

Catedral de Avila isn’t just a cathedral but also a fortress. Its apse is directly attached to the fortress that served to protect the walled city from Moorish invaders.

Avila Cathedral is also surrounded by palaces and mansions, which were grand at that time. But today, they’re used as offices and a hotel.

The Choir is a Renaissance piece of work that blows your mind away. They are ancient and yet still look polished and new.

The Trascoro has carved figures depicting Biblical scenes: The Presentation in the Temple, The Adoration of the Kings, and the Slaughter of the Innocents.

Small chapels littered on both sides of the cathedral.

There are icons and carved figures everywhere, from the doors to the walls and to the columns.

This is the Sepulchre of Alonso de Madrigal, a bishop of Avila. It’s made of fine alabaster.

And don’t forget to visit the museum, too. 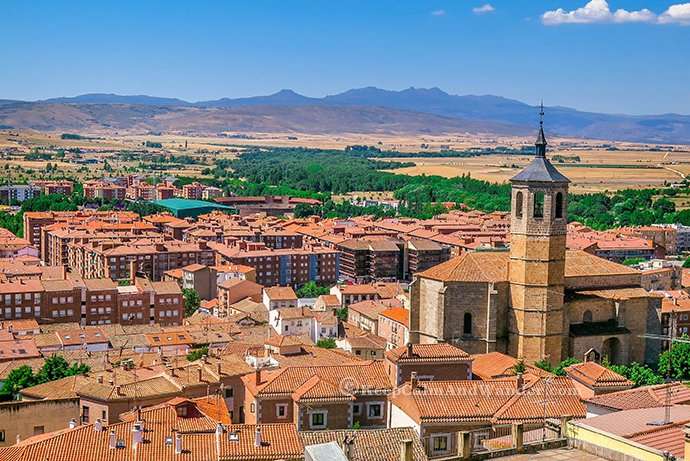 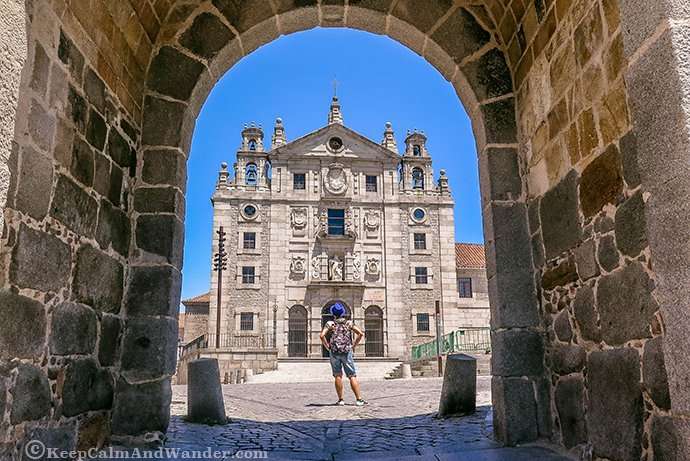 Inside the Convent of St Theresa of Avila