Meknes is an ancient place in Morocco that most tourists would pass by, in favour of the nearby Fez. Most tourists who go here are day trippers from Fez. They combine their day trip to Meknes with Moulay Idriss and Volubilis, an ancient Roman city. And that’s exactly what I did. I joined a 4-person tour organized by my hostel in Fez. Meknes was our last stop of the day – and we explored the city for 4 hours!

Our driver and/or tour guide recommended us these:

Four Attractions Not to Miss in Meknes 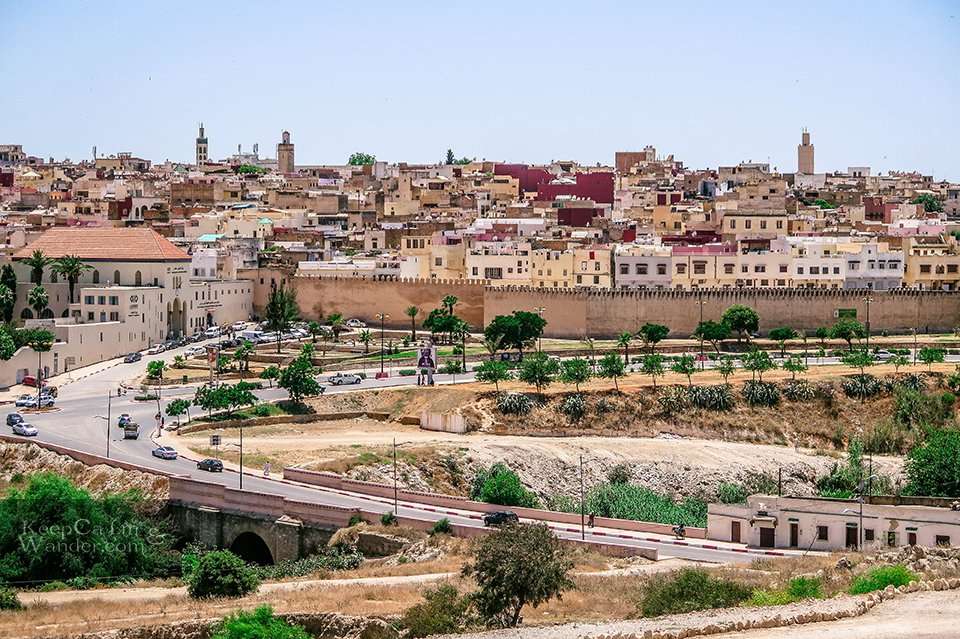 a. It is by far cheaper than the neighboring Fez

b. I loved the serenity and less-frenetic ambiance of the city

Related Post: Moulay Idriss is the Birthplace of Islam in Morocco

Bab in Arabic means “gate”. I must say, I hadn’t seen a gate so colossal and grand like this one. I have a feeling that it could be the largest gate in the whole of the continent. No, I’m not over-exaggerating, it is! In fact, experts deem this gate as one of the few gigantic structures that have survived in North Africa. Four Attractions Not to Miss in Meknes (Ban al-Mansour /Morocco).

Well, that said, particularly what grabbed my attention was the intricate, beautiful, and breathtaking carvings and the tiling that has been done on it from the top to the bottom. I still cannot fathom how the architects and designers could come up with something like this in 1732?

2. Meknes Medina or The Old Town 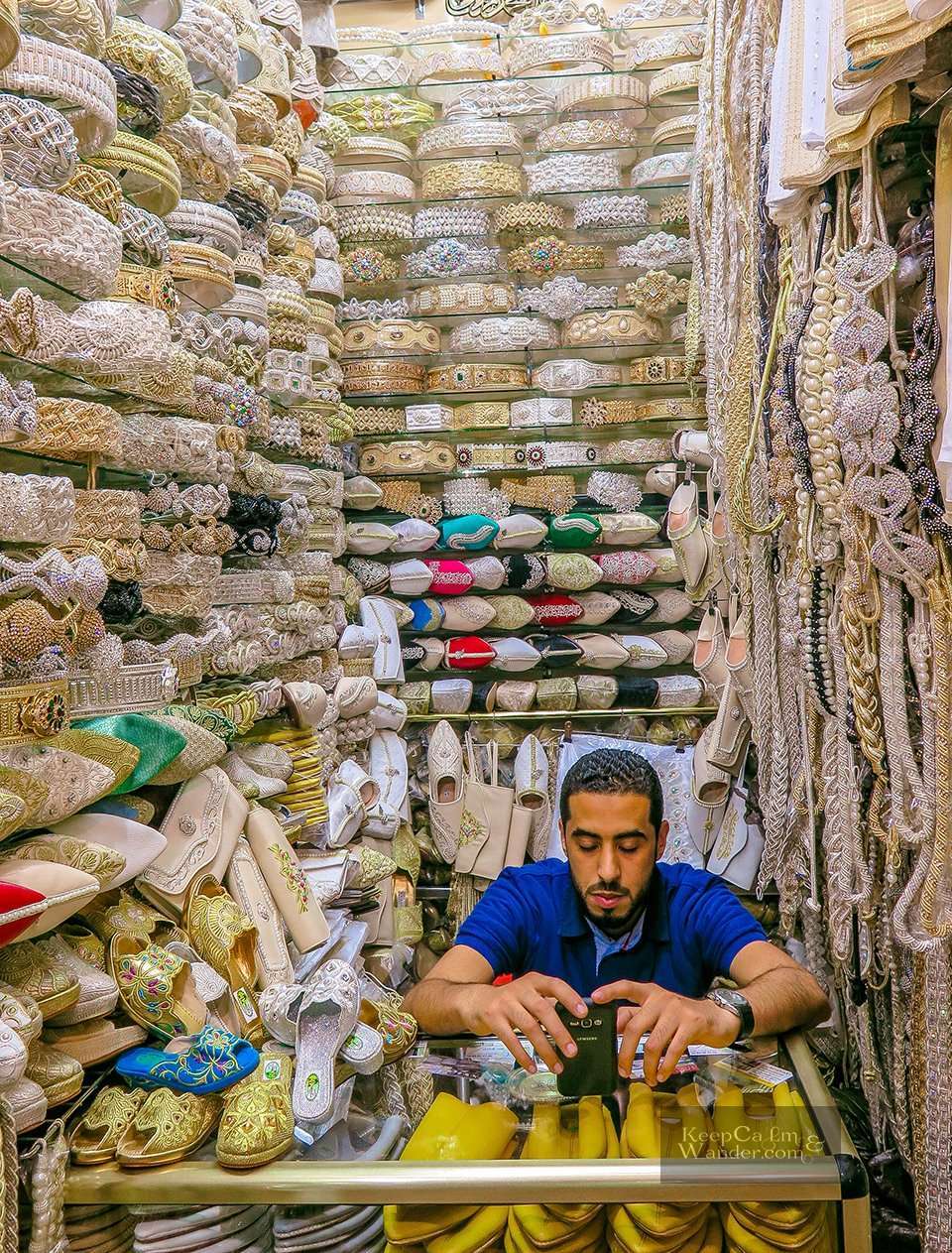 Passing through the Place el-Hedim, I entered one of the most exquisite and historic places in the whole of the Meknes, or Morocco, for that matter. Historic because it has a 12th-century mosque settled gracefully in the center and exquisite because I got a chance to shop in the Souk Nejarine and Souk Sebbat – two popular local-vibe marketplaces in Meknes. I was surprised to see how the prices of the handcrafts and textile products were far lower than in Marrakesh. If you’re just like me, always looking for discounts, please don’t miss this place.

3. Dar Jamai (Meknes Museum or the Museum of Moroccan Art

Here’s a little pro tip from an avid traveler: if you truly want to explore a place and its culture, don’t forget to visit some, if not all, of the museums located there. 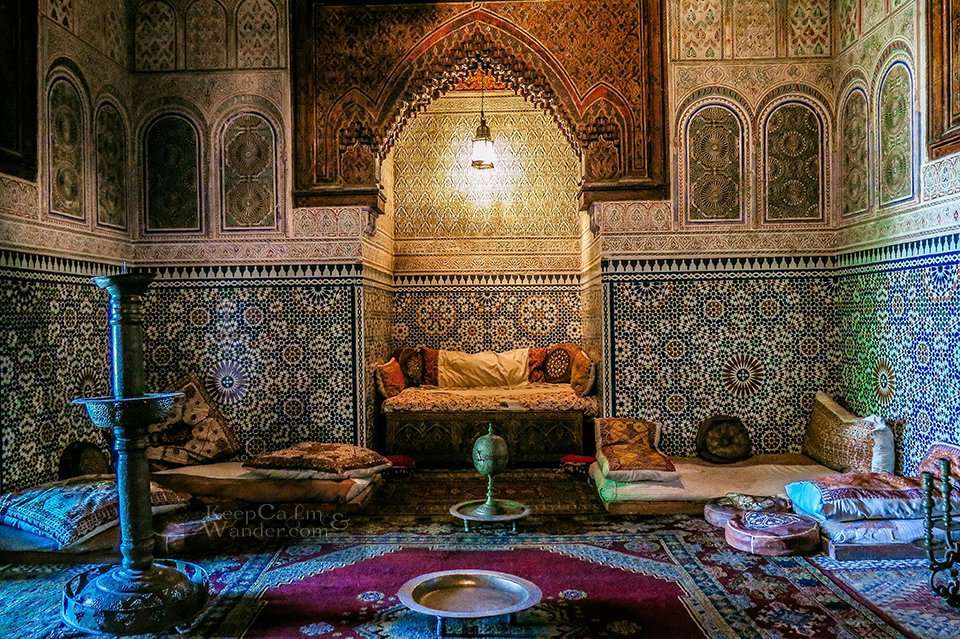 Following this tip of mine, I indeed visited Dar Jamai – the museum of Moroccan art from the 19th century. Situated in the Place el-Hedim, it offered me a glimpse into the way 19th-century aristocrats of wealthy locals, including the grand decoration they did on the walls and wood, the Andalusian gardens that they had, and the reception rooms that were popular back then.

I must say, I was partly impressed by the interiors and partly it put me into envy as I thought about my scarce skills in arts. 😀 This opulent mausoleum is more than just a building cradling the corpse of Sultan Moulay Ismail. It is a time-machine, at least that is how would I like to describe it. Built and completed in the 17th century, the exuberant interiors with breathtaking decorations that speak volumes of the religious devotion of the Moroccan architecture truly are something that takes you back in time. 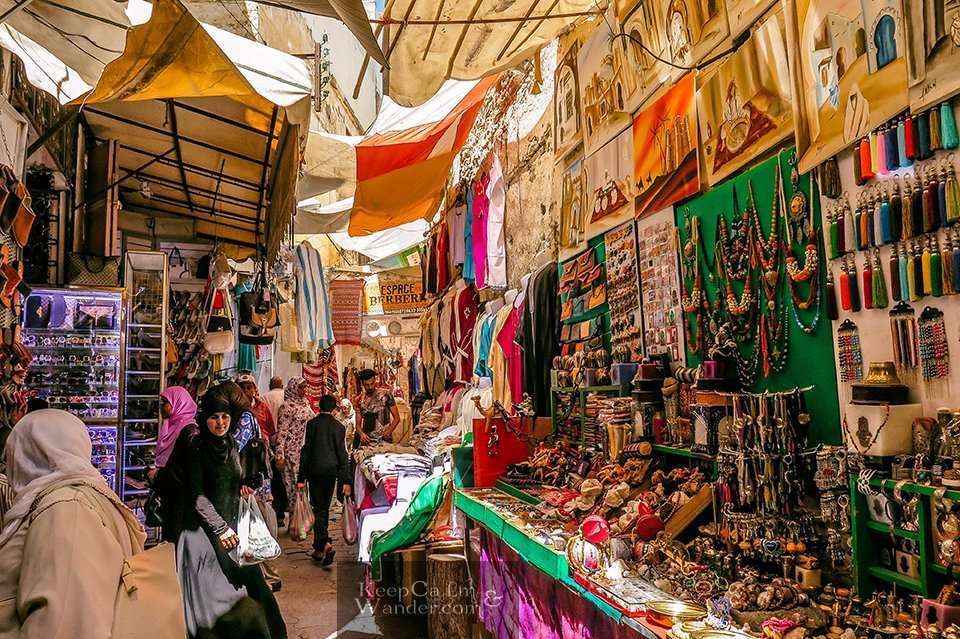 Meknes – the imperial city of Morocco is known as its ‘Versailles’. If it hadn’t been for the rejection of the French princess to marry the Sultan of Morocco, probably, we wouldn’t have had such unique locations in their present grandeur. Let’s thank the princess for that.

Where to stay in Fez

Dar Elinor is few meters from the world-renowned medina in Fez. It’s clean and beds are comfortable. Staff are nice and so willing to help your stay memorable. 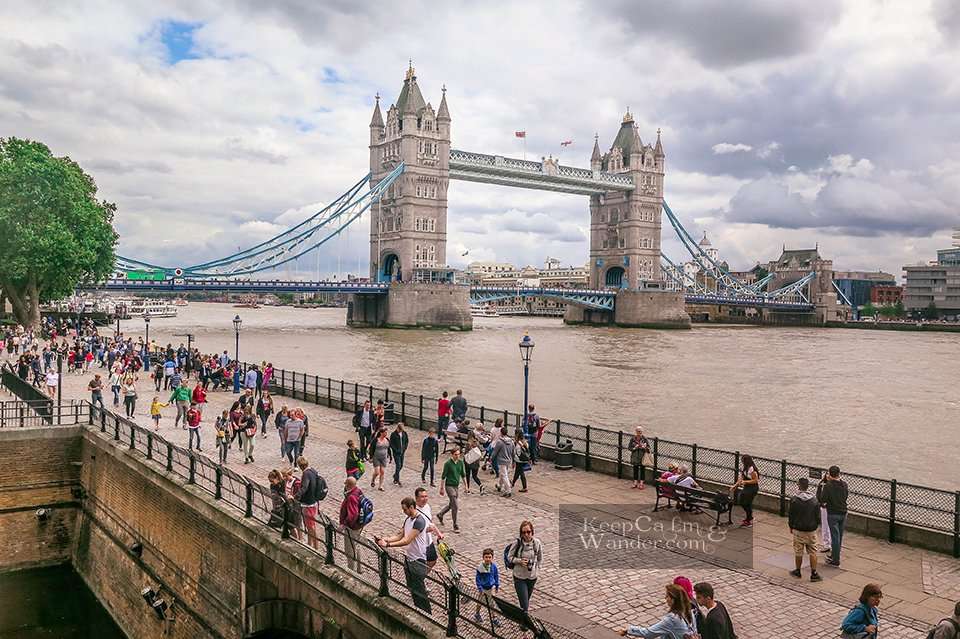 11 Reasons Why You Should Visit the Tower of London 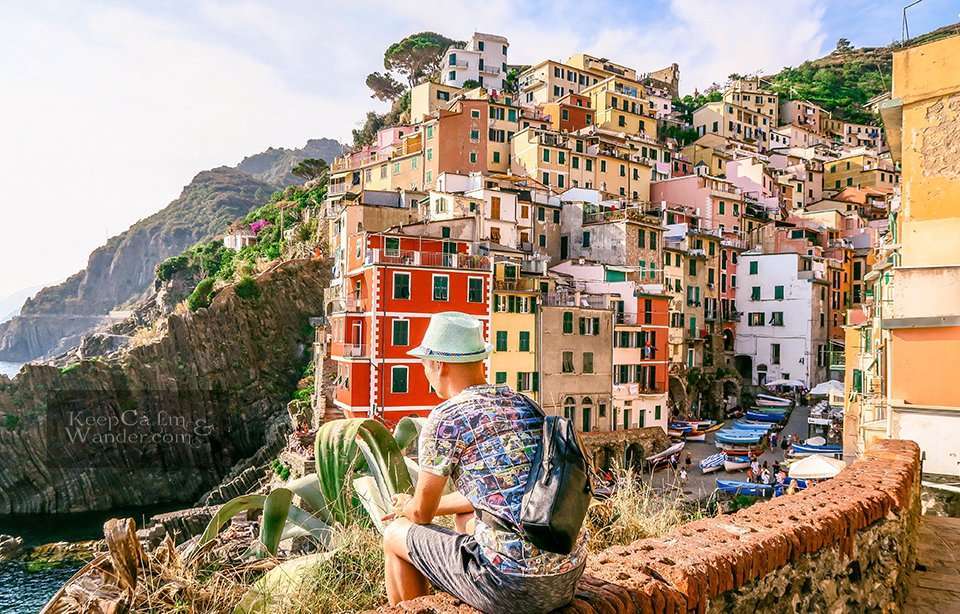 The Five Villages of Cinque Terre – Which One is the Best to Visit?