At Arc de Triomphe in Paris, all twelve avenues meet here. And they’re all straight streets that you could easily follow to the end of nowhere. From the center of Place Charles de Gaulle, the avenues spread out like tentacles of an octopus.

When you’re standing from the top of this monstrous monument, you’ll see the City of Lights from a different view. Eiffel Tower looks like a miniature souvenir that you can buy in every small shop around the area.

Interesting Facts About the Arch de Triomphe in Paris

Arc de Triomphe is a memorial monument to honour those who died during the Napoleon Wars. It has become a symbol of national patriotism.

Beneath the arches is the Tomb of the Unknown Soldier. On the walls, you can find the names of the wars and generals in command.

Until today, people who visit the site still bring flowers and lay them down on the tomb.

The tiny memorial flame has never been extinguished since 1923.

Carved sculptures are visible on the exterior walls of the monuments.

They’re all group statues and the most celebrated of all is the work of Francois Rude, La Marseillaise. (Photo below, first on the left.)

The Roman Arch of Titus in Rome is the inspiration for this monument ordered to be built by Napoleon in 1806.

For a fee, visitors can climb to the top of Arc de Triomphe. There’s also a little museum with nothing much to see but the view from up there is incredible. 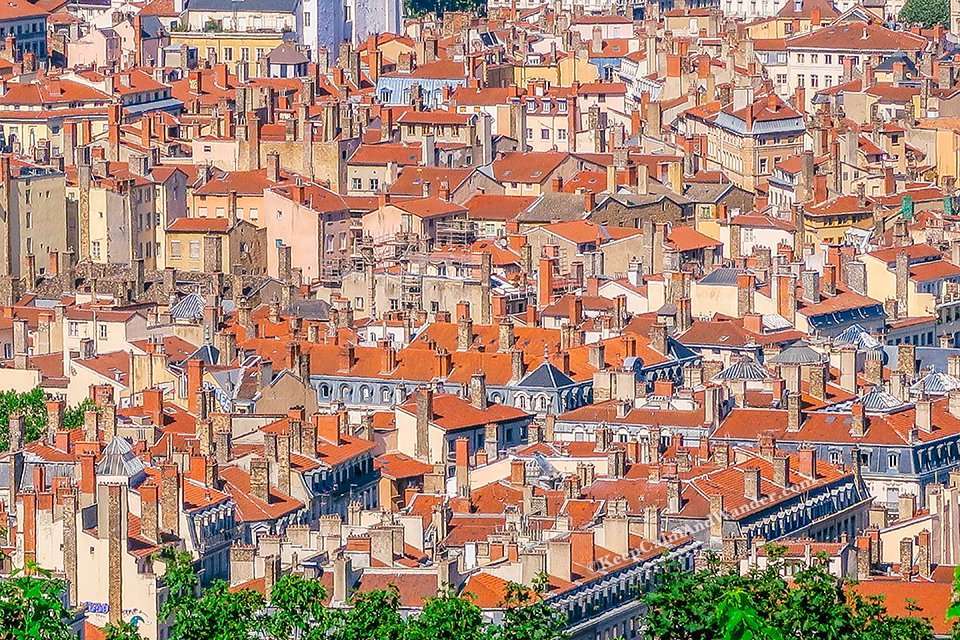 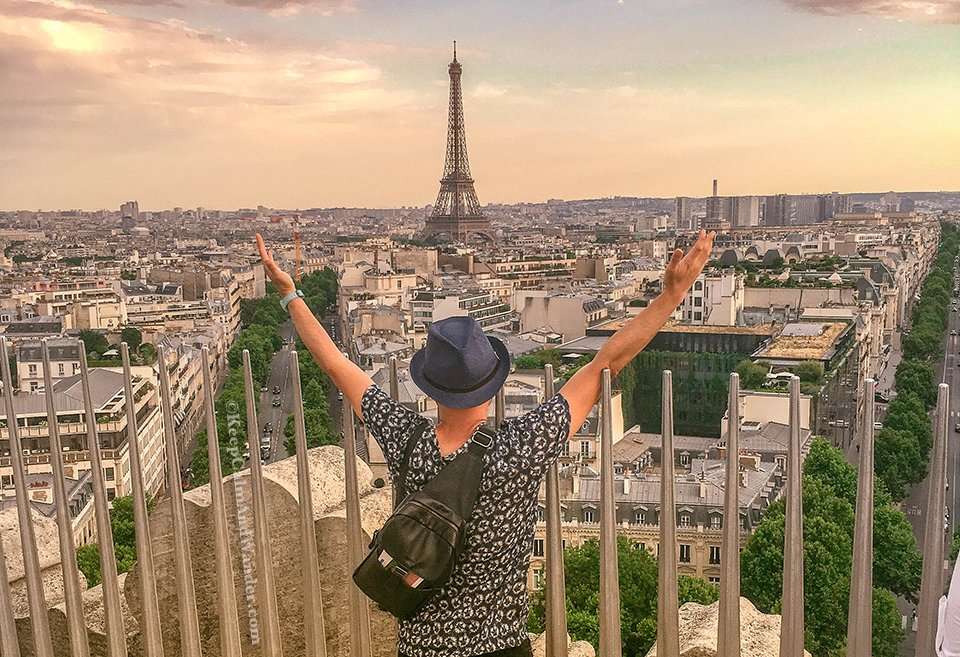