Alcatraz Island in San Francisco (California) is home to the notorious criminals in the past. These are criminals who were wanted by the country’s police system for breaking the law not one but more. They’re known to be feared and had a reputation that could equal that of Hollywood A-listers today.

As you can see, Alcatraz Island is “The Rock” surrounded by the waters of San Francisco Bay. It was a military and federal prison until 1963. 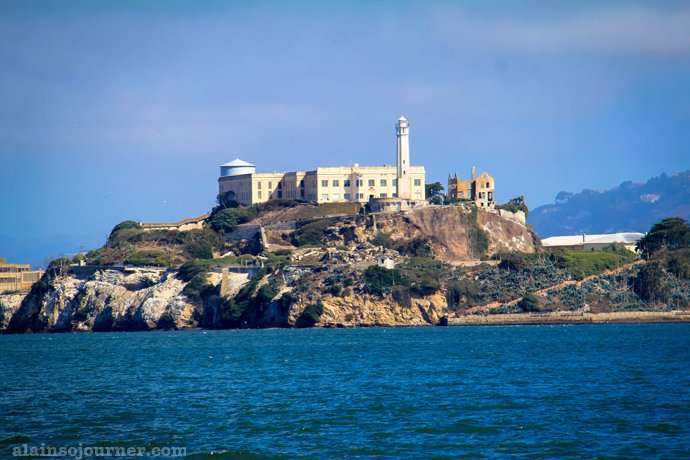 View of Alcatraz Island from Pier 33. 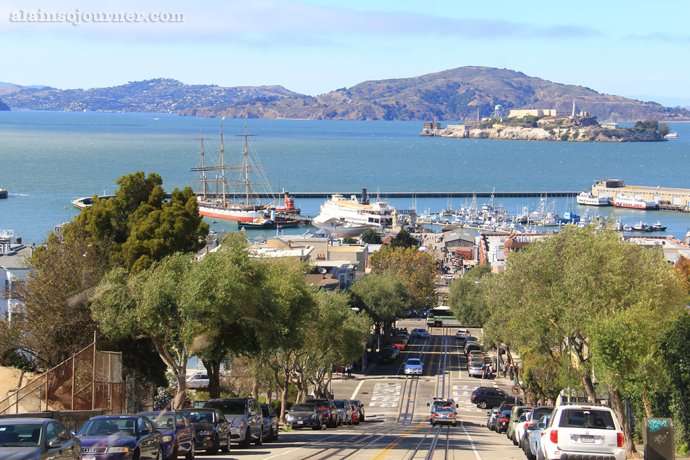 View of Alcatraz island from the famed Cable Car of San Francisco.

The Native American Indians used to call it as the “Evil Island.” 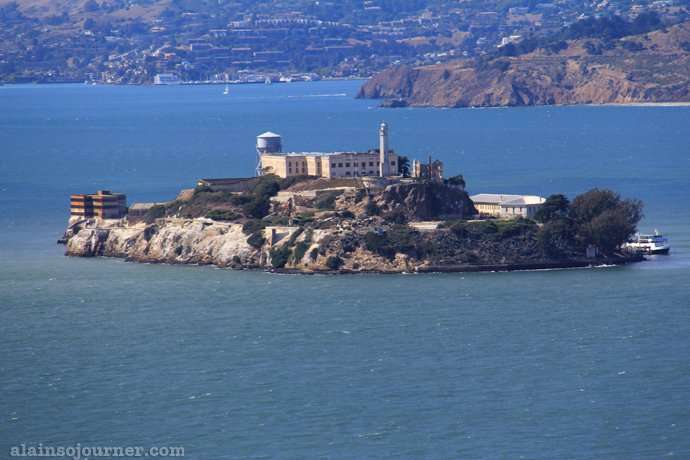 Originally, the island was named as “Island of the Pelicans” due to, well, a large number of pelicans that occupied the island. Today, the pelicans are still there but in lesser number. 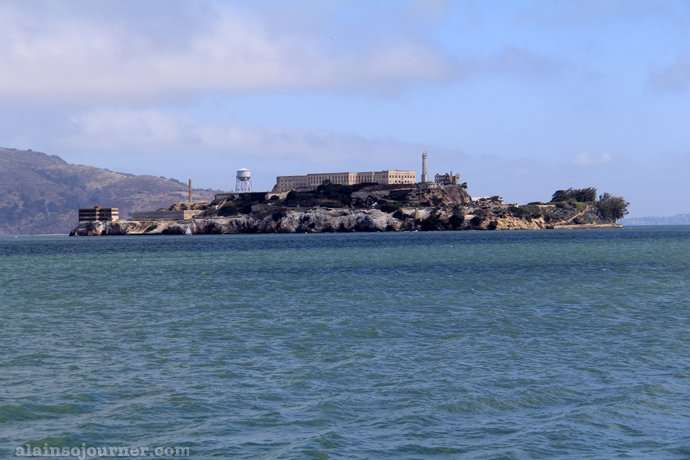 If you want to visit Alcatraz island, you must go on a tour where you can also buy the tickets. Book it a month or two in advance. 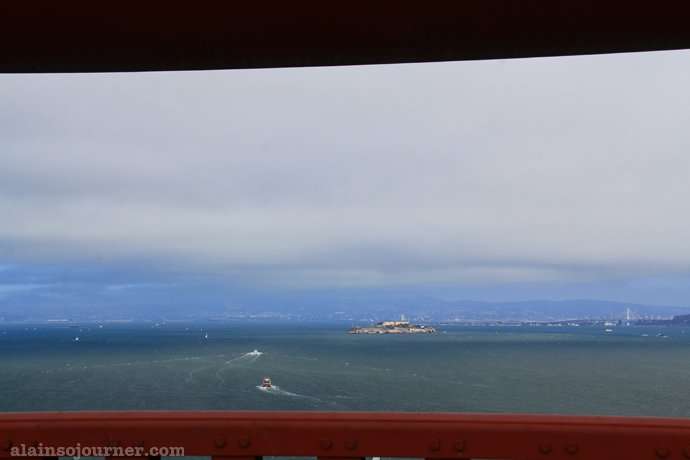 View of Alcatraz from the San Francisco Golden Gate.

Don’t be like me who was so naive to book the tour ticket two weeks before I flew to California. of course, I didn’t get an entry ticket. 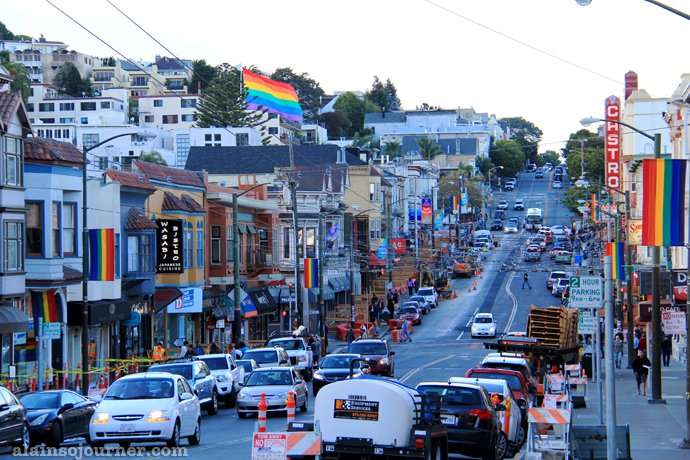 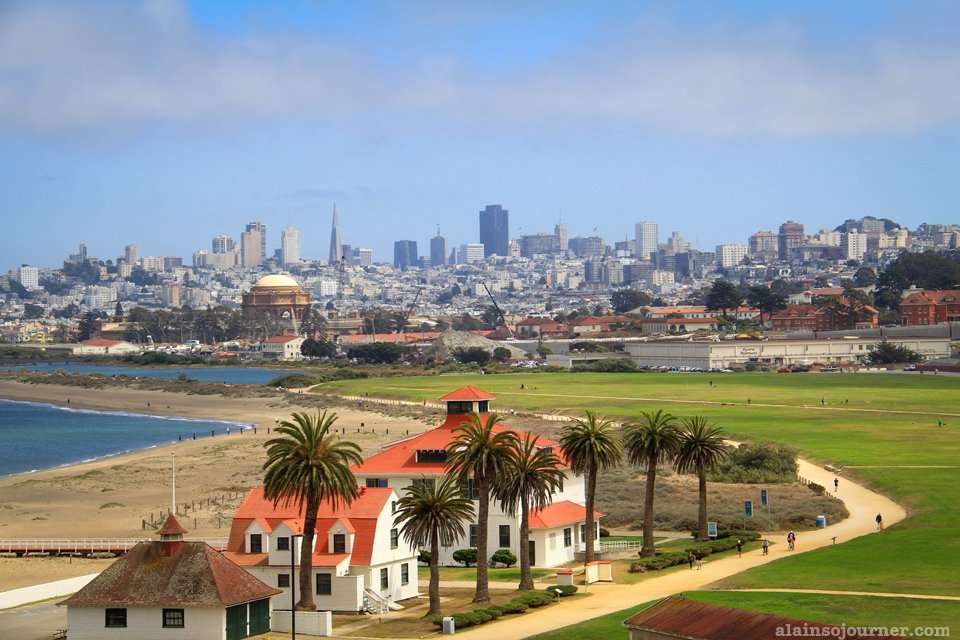 Where to see San Francisco Skyline