Some people come into our lives and quickly go—and when they do, we are never ever the same again.

This true, sad couchsurfing story shared by our guest blogger, KiwiMalay, proves that even strangers who met in a fleeting moment of time can share fleeting memories worth to be remembered for a lifetime. 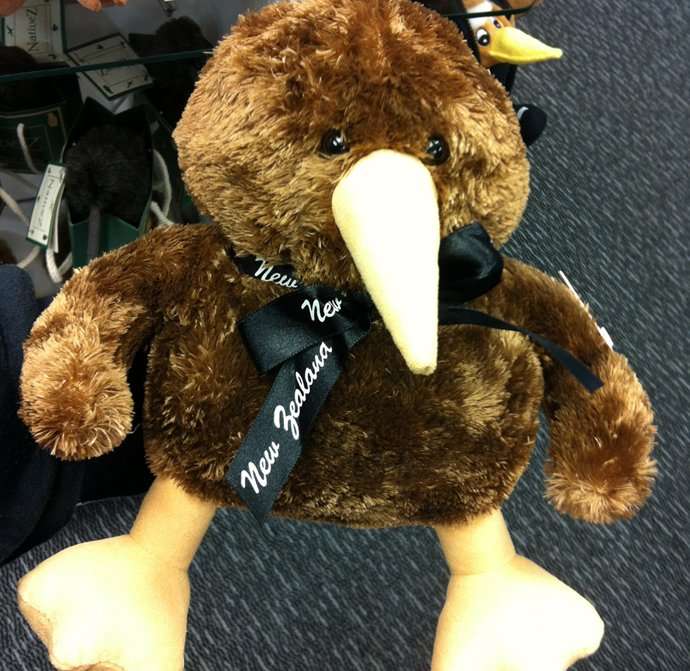 Some people say that there are no strangers in this world, only friends that you have not met. It sounds very idealistic, but as internet brings us closer in this global village, the difference between a stranger and a friend becomes vague. This is especially true since I joined couchsurfing, a website where like-minded people around the world can host and be hosted by fellow travelers. I have my share of happy moments with these strangers who have become my good friends. But, there’s one couchsurfing experience that makes me sad every time I think about it.

It happened when my partner and I had our Europe trip last year, in the sweltering summer in Northern Hemisphere. Overall, we had an amazing holiday and lots of happy memories with our hosts—until we arrived at our last port of call – Lisbon.

I got to know this guy from Lisbon since early that year. I prefer to make friends with my potential hosts and surfers long before we meet in person, so I made a couch request many months before I started my journey. I seemed to have clicked well with this guy in Lisbon; we exchanged a few emails, then we even skyped with webcam – very exciting!

He was happy to host us and even planned to take a leave from work, so that when we arrive in Lisbon he will have some time off to show us around his city! He seemed to be a very nice person. It so happened that we would be in Lisbon during his birthday, so we secretly brought a gift (pic above) from New Zealand for him as a birthday present.

One week after we started our journey, I received an email from him telling me that he had been unwell lately. He hoped he would get better by the time we arrived in Lisbon, but he couldn’t make a promise. His doctor diagnosed him of pneumonia—and also suspected something more sinister and wanted to conduct more tests. I did not like the sound of it at all, especially when I knew he was a smoker. But I hoped it was just chest infection and he would get well soon with antibiotics.

Then about a week before we were due to arrive in Lisbon, he sent me a message again, telling us that the doctor had diagnosed him of lung cancer and he would need to start chemotherapy immediately. I felt so devastated when I received that message – my worst fear for him came true. He said he was sorry he couldn’t host us. But hey, he has a damn good reason to decline a couch request at that time! I told him not to worry about us; we can stay in a hotel, he should just mind his own health.

We were lucky that later, we managed to get a good deal to stay at a 3-star hotel, which worked out fine. But I told him, I still wanted to meet him regardless, even when he couldn’t host us. I brought a birthday present for him–and I was determined to present that to him. So when we were in Lisbon, we went to visit him at Hospital Garcia de Orta at Lisbon’s south shore. We almost got lost trying to find that hospital, but we made it there.

When we met him, I sensed an extreme sense of both happiness and sadness. I was happy to meet him in person after months of online communication, but was also very sad to see him lost so much weight since the last time we skyped. We made him very proud that day. He introduced us to his friends and family, “These are my two good friends who come to visit me all the way from New Zealand!”

We gave him his birthday present – a Kiwi bird soft toy – and he shed some tears. He told me that by then the cancer had already spread to his spine, but he was still in good spirit. He said, “Once I get over this illness, I will start making plans to visit you in New Zealand!”

I tried to keep his spirits up, but deep down inside, I know I should not keep my hopes high, because I knew he must have bad prognosis. I was grateful to meet his boyfriend while at the hospital. I said to his boyfriend, in private, that I fear the time may come when he will get too sick to even get online, then I will stop hearing from him, and he will just disappear from cyberspace without me ever knowing what really happened to him. His boyfriend reassured me that he would stay in touch.

When we gave each other our goodbye hugs and kisses, it was such an emotional moment. Usually when I get along well with my hosts or surfers, I feel sad when we bid farewell because we never know when we will meet this person again because we live very far apart; I guess that is normal. But in this case in Lisbon, it was even more heart-breaking because I knew I may never see him again, ever!!!

Two weeks later, when I returned to my daily grind in New Zealand, I received an email from his boyfriend to let me know that he has passed away. The tumour was so aggressive that his health deteriorated rapidly.

Lisbon is a great city. My partner and I enjoyed the city very much and we wish to return there some day. But I know that in our next visit, the city will remind me of a very special Portuguese friend I once met, talked to and hugged. Even for a while.

May he rest in peace. 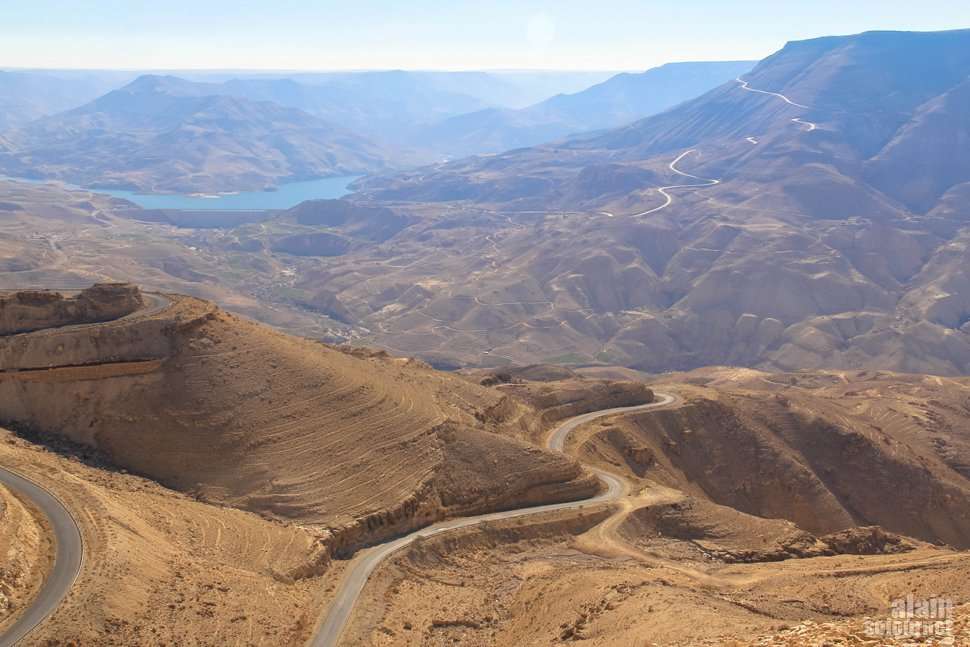