If anything strikes our minds after hearing the name “Italy,” it is Venice – a city where everything is shrouded in romance and intrigue. Doge’s Palace, in particular, is one of those places, and it is right next to the San Marco Basilica.

5 Interesting Facts about the Doge’s Palace in Venice

Here are some interesting facts about it.

The architectural exuberance of the Palace is the first thing that meets the eyes of an onlooker. The building is purely gothic; however, Venetian art’s massive influence, thus making it Venetian Gothic style.

2. The “White House” in its heyday

This Palace was the central government building at its peak time. “Doge of Venice,” or the ruler, used to live here with his family for his lifetime.

3. There is a secret place in the Palace to torture convicts

Many tourists are not allowed through the small door beyond the ornate staircase because there is a place devoid of all the ostentation, where the accused were tortured and life sentences were acted upon. Doge’s Palace has also connected the Bridge of Sighs which you can find at the back of the building.

4. Per Denontie Segrete serves as a warning place

Meaning For Secret Denunciations, the Per Denontie Segrete are the masks where names and warnings to the respective individuals were slipped into the mouths of the masks. If anyone was denounced, the death sentence was imminent, so an individual had to be wary of his actions.

5. The building was reconstructed several times

Doge’s Palace is a historical site where you can see the clash of old, new, and obsolete. The off-white facades and ornate interior hold immense secrets, indeed.

WHERE TO STAY IN VENICE

Save Money and Time in Venice

So, to save time, money, and effort, do yourself a favor – choose a tour! You don’t have to join everything but choose the ones you think would be interesting. 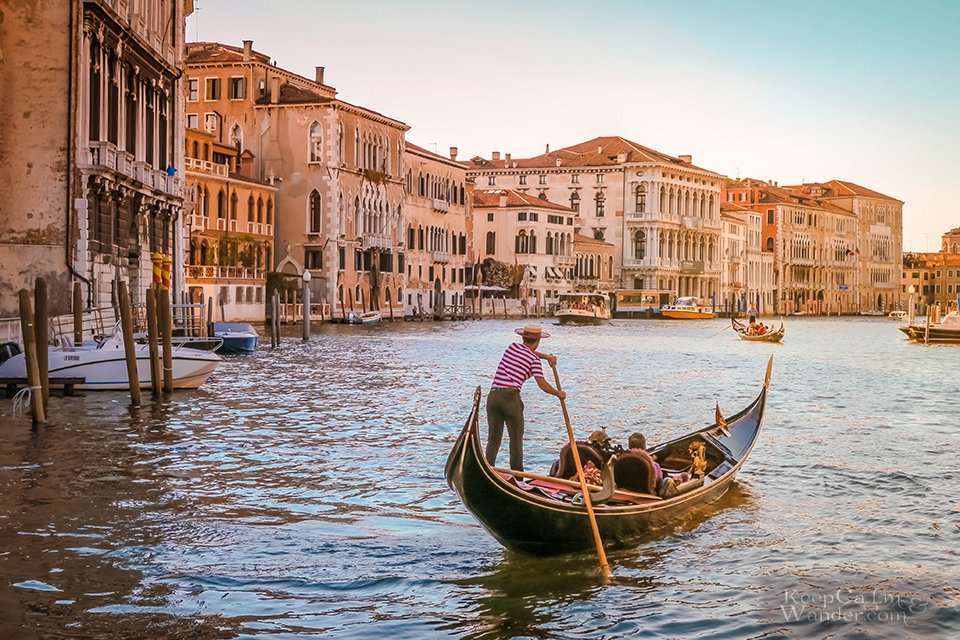 10 Things to Do in Venice 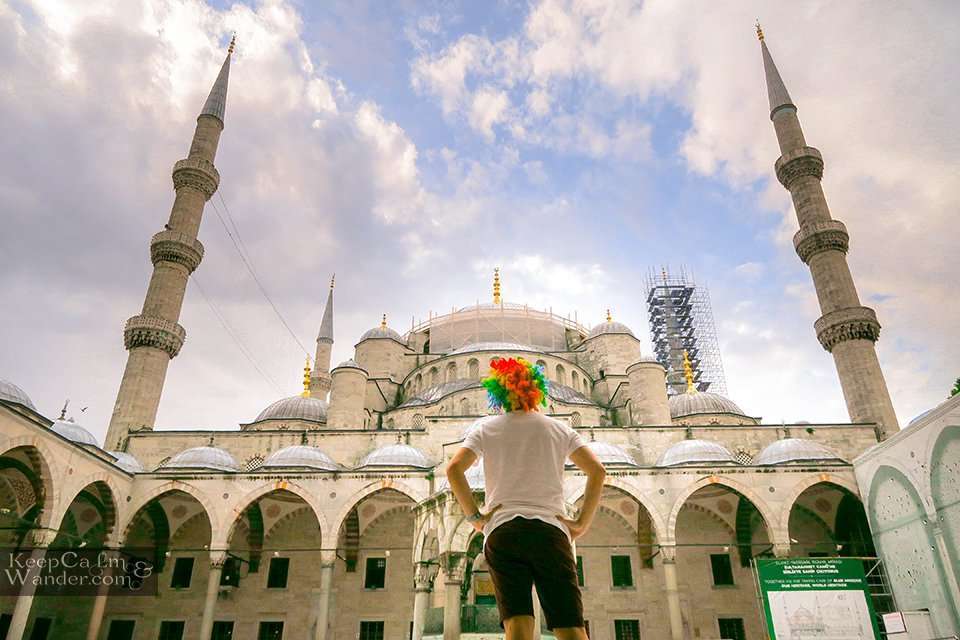