Located on the South Bank of River Thames, the London eye was opened in 2000. Since then, it has served as a tourism landmark for the tourists as well as the UK locals. Its design is similar to that of a normal bicycle wheel but that doesn’t remotely mean it is one. In fact, it is 200 times larger than it.

While that is a fun fact, read on further to know more. 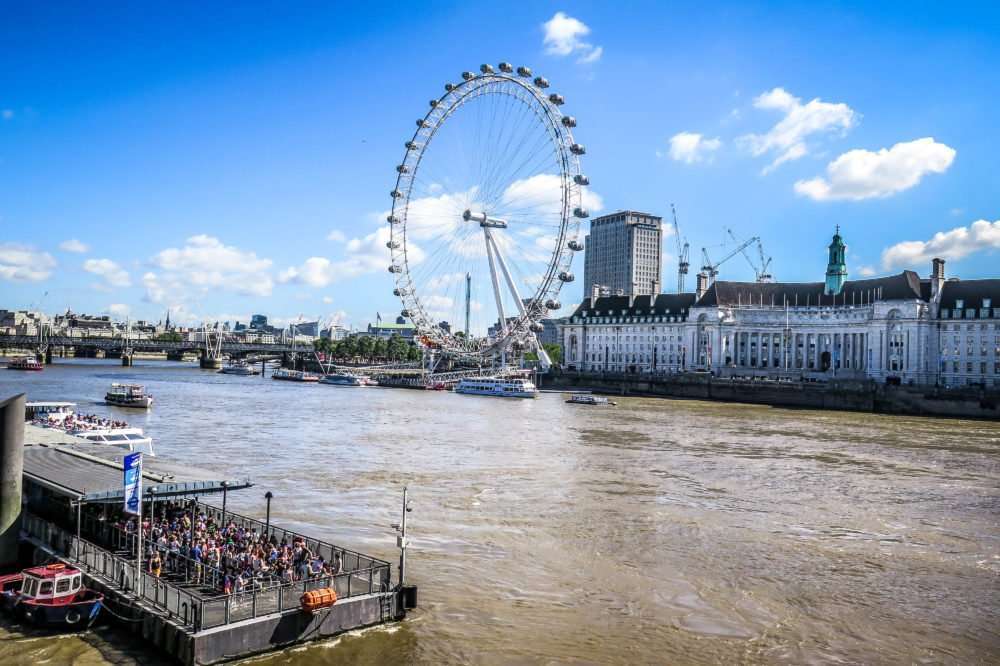 Since January 2015, the wheel is called the Coca-Cola London Eye because of an agreement signed in 2014. Before that, however, it had many names, such as, the Merlin Entertainments London Eye, The British Airways London Eye and the EDF Energy London Eye. 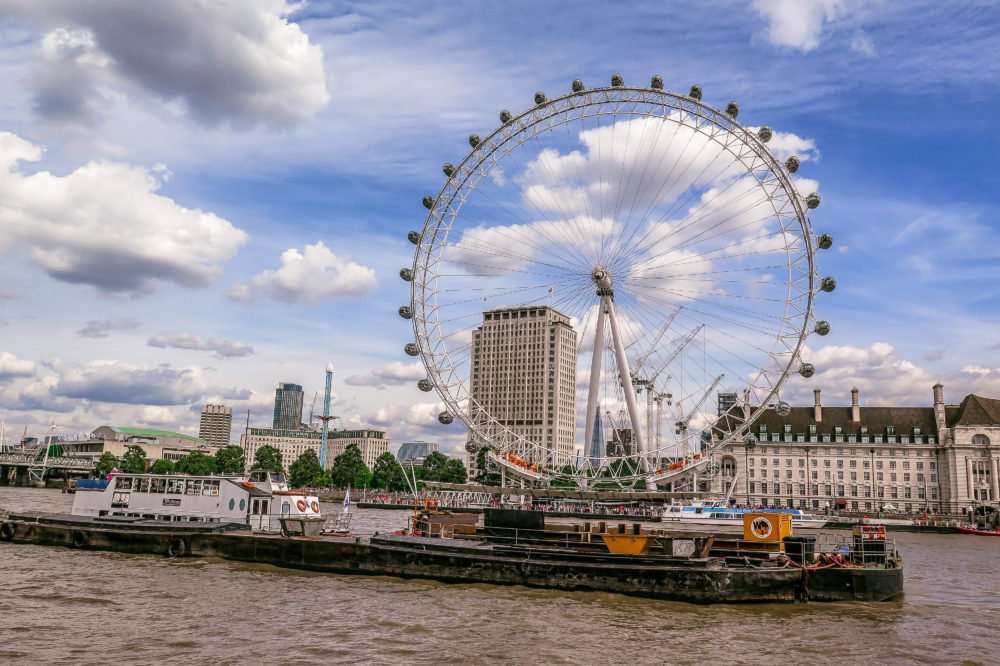 Unlike Ferris wheel, the London Eye is supported by an A-frame only on one of its sides and its carriages do not hang low. You can call it a cantilevered giant observation wheel and it is just that.

3. It was preceded by another wheel 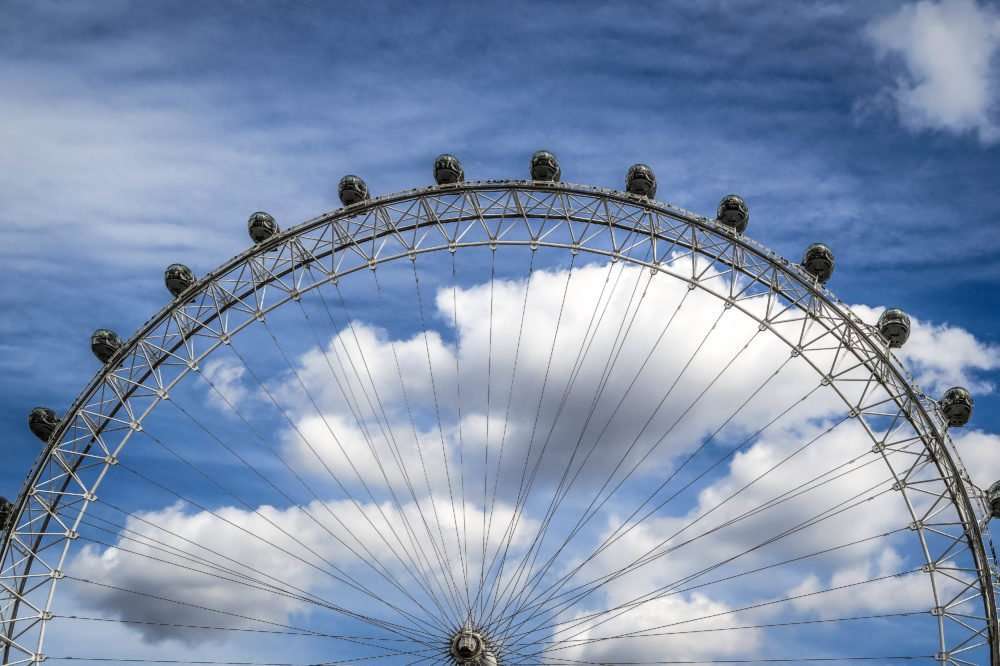 The London Eye had not been the only wheel. It was preceded by The Great Wheel, which was erected for an exhibition – the Empire of India Exhibition held at Earls Court.

Related: London Eye at Night is on Fire

4. It was meant to be temporary 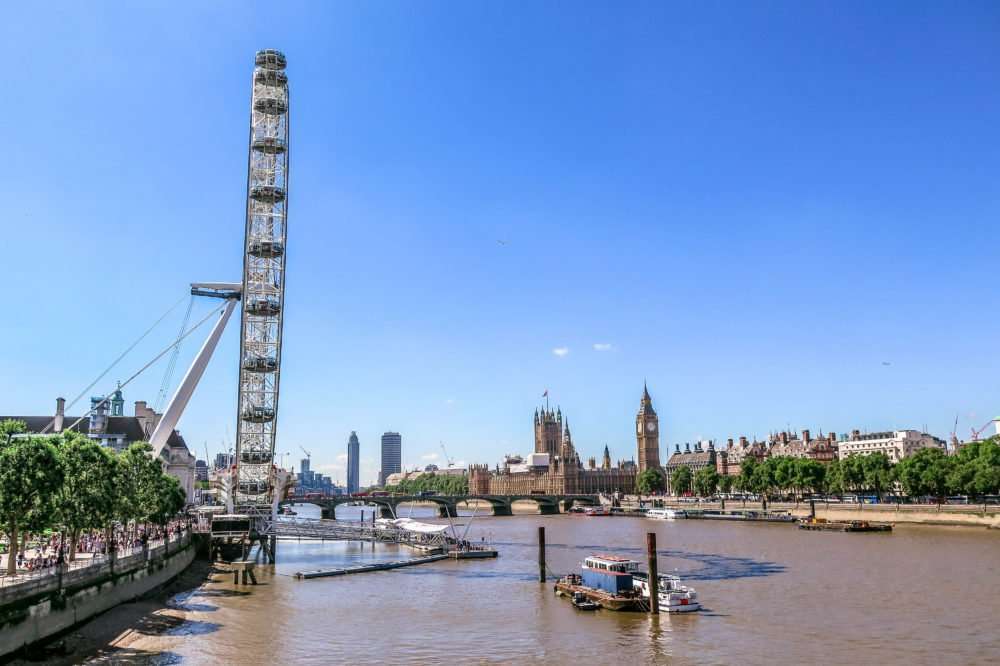 The license of this wheel was only granted for 5 years, only to celebrate the arrival of the new millennium. However, in 2002, it was given a perpetual license by the Lambeth Council.

5. There are 32 capsules in the wheel

The capsules of the wheel are 32 in number but they are numbered 1 to 33, leaving out 13 because of superstition. Each of the capsules is a representative of the 32 boroughs in London and can carry about 25 people. Also, each of them weighs about 11 US tons.

6. One rotation of a capsule takes about 30 minutes 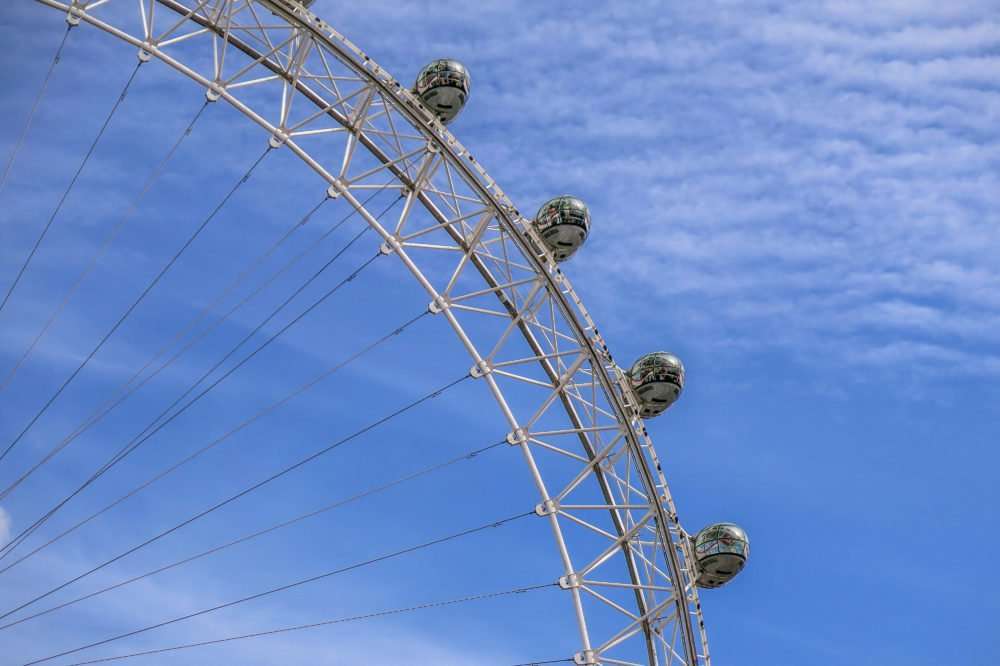 This is because the wheel revolves around at the rate of 26cm per second. This leisurely rotation allows the passengers a full 360-view of London, and that too, without delving into details, not worrying about descending faster.

7. You can see things as far as 25 miles from your position 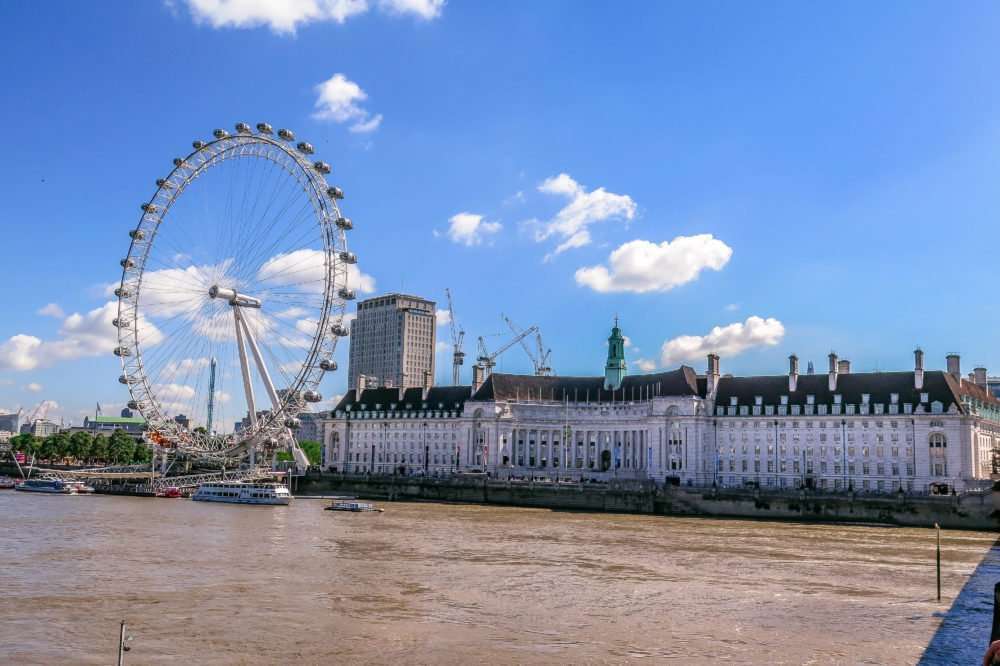 Because of a height of 443 feet and a diameter of 120 meters, the London Eye can allow you to see things 25 miles away from you. That means on a clear day, you can likely see Windsor Castle.

8. The wheel can take 800 people per rotation 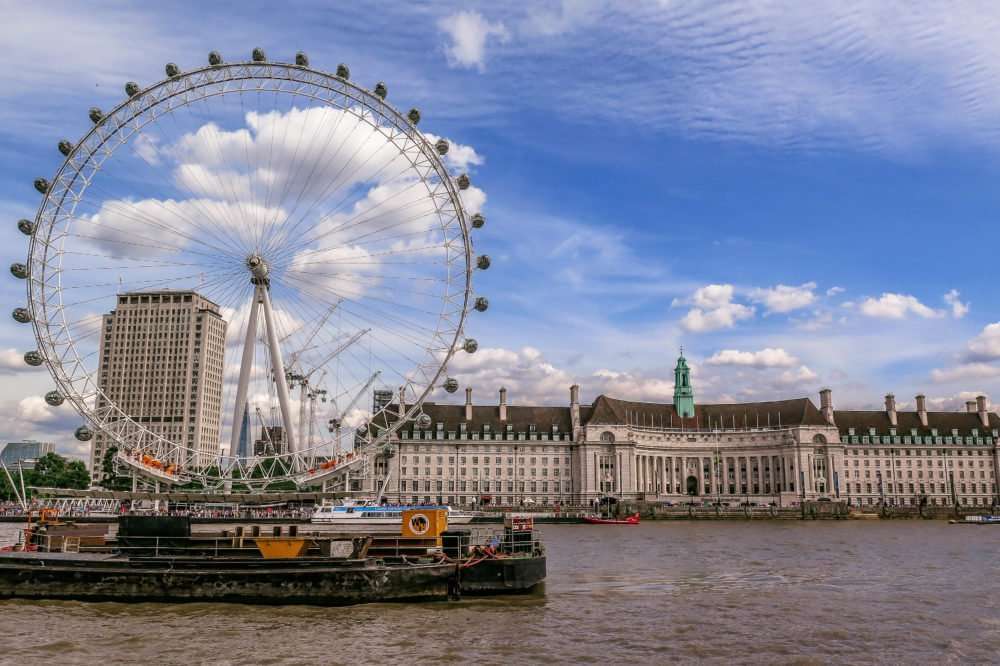 Since it has 32 capsules, each capable of carrying around 25 people, if it is fully loaded, that means it can take about 800 people per rotation. Interestingly, that equals to the number of people carried by 11 red double-decker buses in London.

9. The total distance of its rotation adds up to many folds of Earth circumference 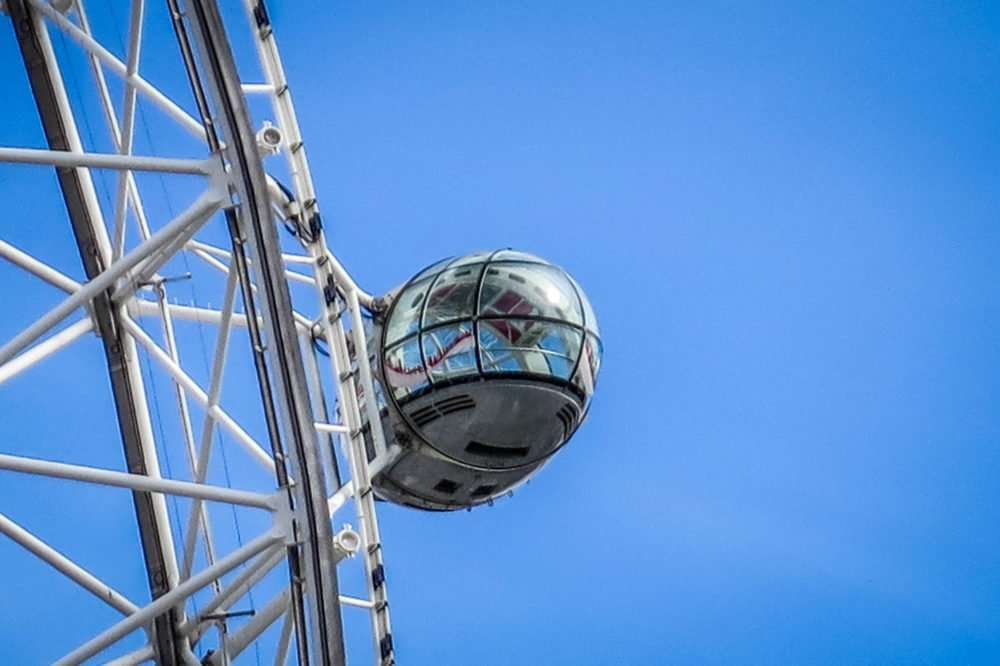 Only in the first 15 years of its operations, the total rotations add up to 1.3 times the circumference of Earth.

10. It receives more visitors than Taj Mahal or The Pyramids

On an average, the number of visitors received by this iconic wheel per year is more than the Taj Mahal in India or The Pyramids of Giza in Egypt. 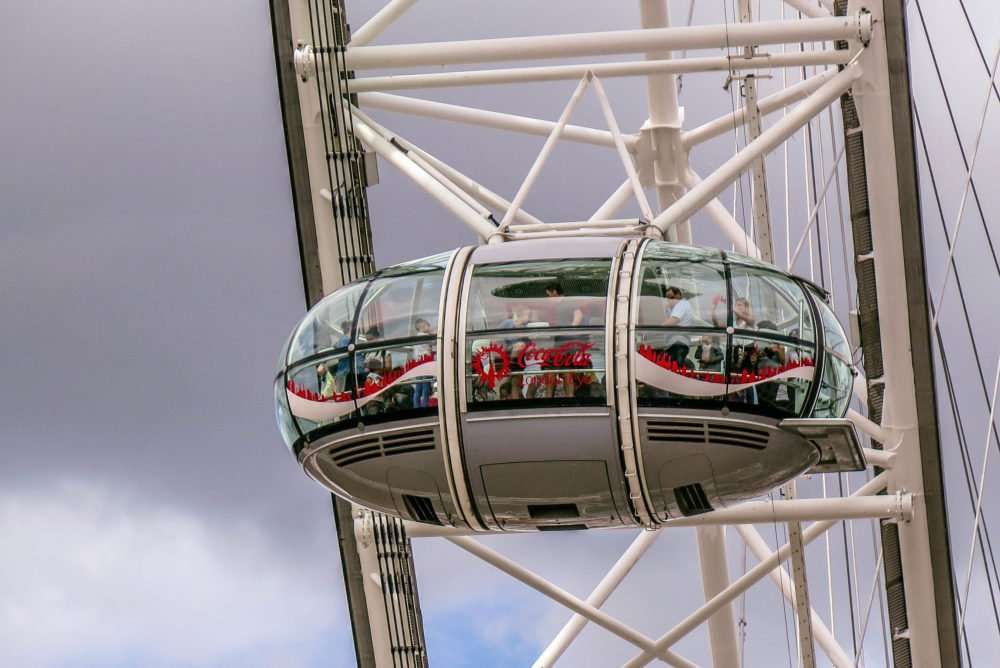 The London Eye stands true to its name and provides visitors a spectacular and detailed view of the London and its boroughs. Since it is one of the icons of the city, it is draped in different colors throughout the year on a special event. Anyone who visits London and skips a 30-minute rotation on the London Eye surely sees nothing.

To make your trip easier, without having to worry where to go, what transport to take and without having to join the queue for the ticket, you’d better buy London Explorer or London Pass. Both can save you a lot of money and time, especially if you’re gonna for just a couple of days in the city. 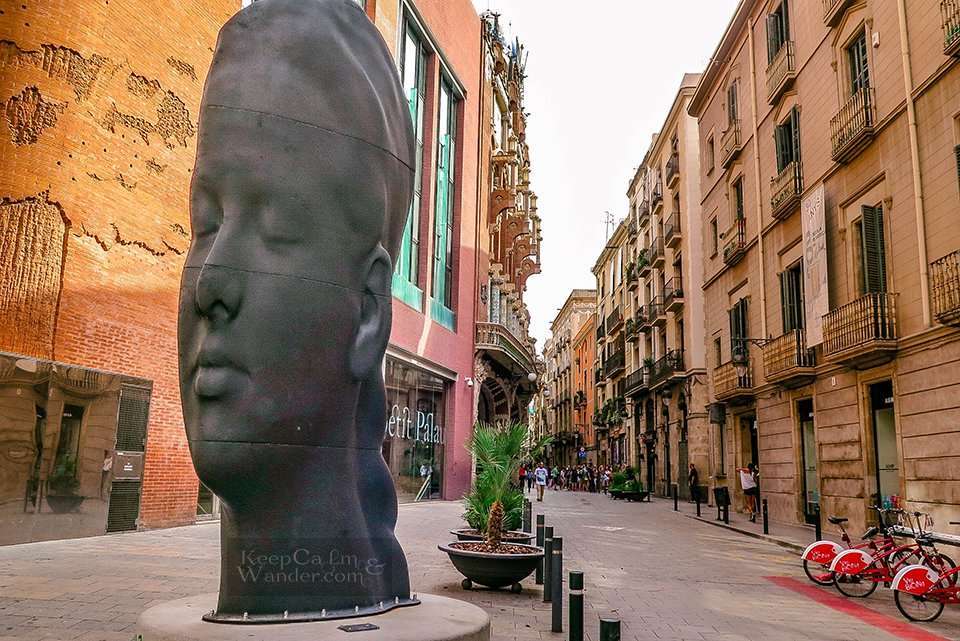 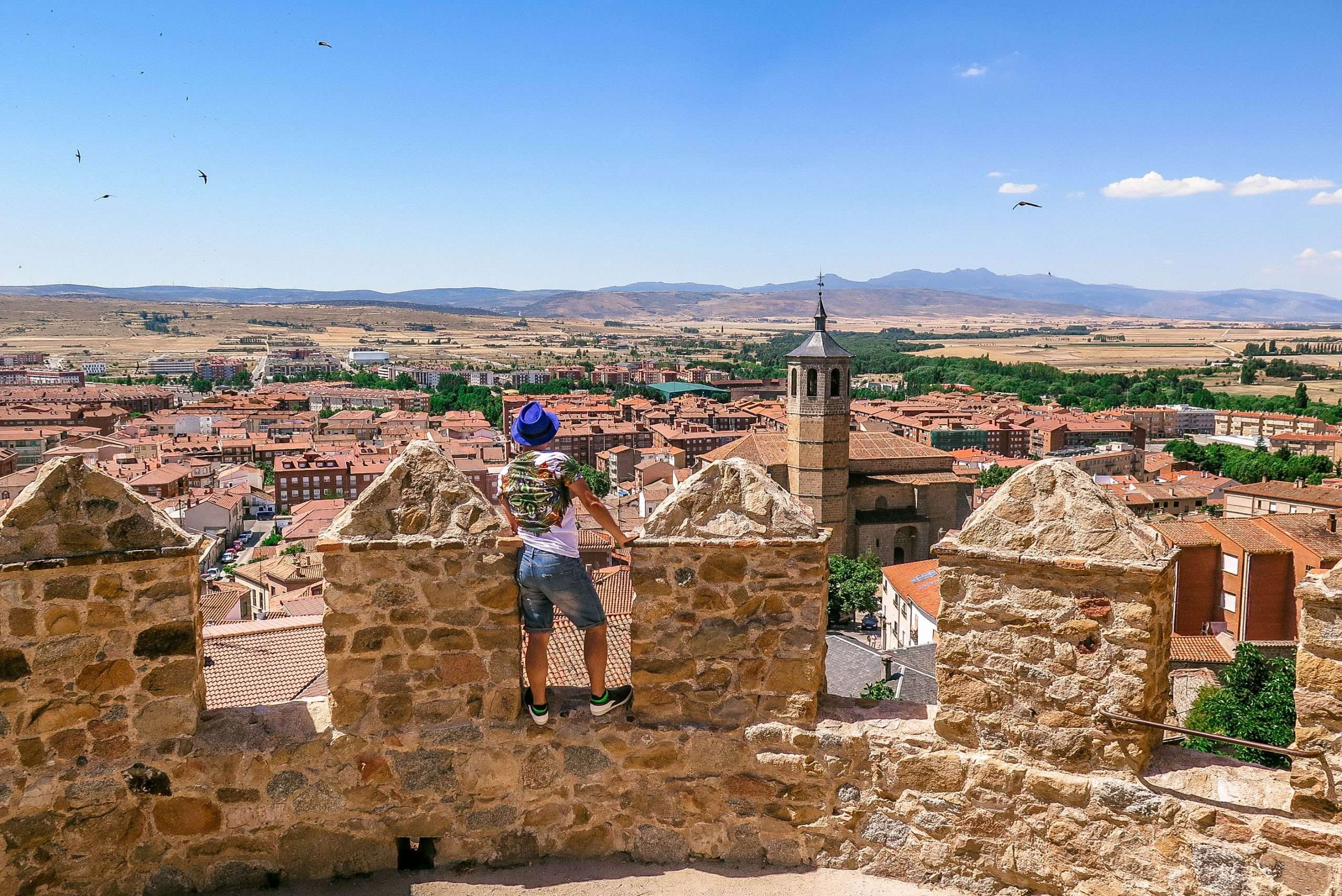 Travel Itinerary: One Day in Avila